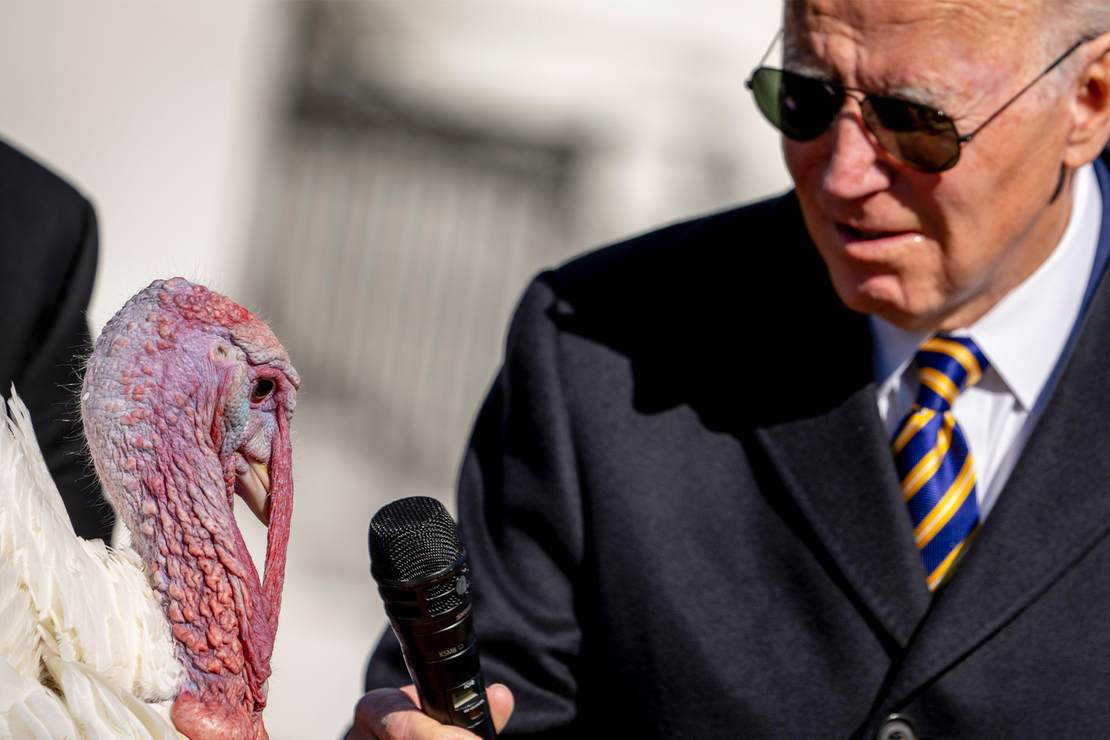 The White House has had a very bad week — so bad, in fact, that they’ve been struggling to keep up with the ongoing classified documents scandal. For example, one Democrat strategist wants Jean-Pierre off the Garage-Gate beat entirely, so it won’t be a distraction at daily briefings.

“The White House should consider appointing a separate spokesperson to handle all questions related to this matter,” Karen Finney, a Democratic strategist who also served in the Clinton White House, told NBC News. “If someone else is handling questions related to that matter, you still have a press briefing where you’re able to communicate the issues of the day that you’re trying to get out.”

But this suggestion is a reflection of the fact that the White House wasn’t prepared for this story ever to get out, and it’s failed to keep it under control ever since. Even Democrats are frustrated.

“They’re trying to put lipstick on a pig,” a Democrat close to the White House said Friday. “The problem is this week they got handed 50 pigs and one stick of lipstick.”

Related: Joe Biden’s Classified Docs Scandal May Be Worse Than Trump’s. Here’s Why.

A Democrat Party official also blamed the White House for not putting this story out earlier on its own terms.

That is the ultimate question, isn’t it? As I noted last week, “it’s hard not to wonder why this story broke this week and not December, say, just before Christmas — when it would have likely done the least damage and been forgotten by now.”

That the White House knew about this issue months ago should have given them ample time to prepare for the story to be exposed. Except this White House, while terrible with policy, has successfully managed to clamp down on leaks — especially compared to the Trump White House. It’s obvious that the Biden White House didn’t expect this story to ever be reported, and now it’s running a desperate clean-up operation that has somehow managed only to make things worse almost daily.

That it took two months for this story to get leaked is remarkable, and that the White House never had a plan for handling it points to an obvious scenario: Someone is trying to put Biden out to pasture and clear the 2024 Democratic presidential primary for new blood. Why else would this happen now, as Biden is reportedly readying his reelection campaign?

Sabotage is the most likely explanation.

Will we ever find out who leaked the story? Who knows? But will it work? Will Joe Biden suddenly decide he’s not going to run for reelection, paving the way for someone younger, sharper, less heterosexual, less male, or less white to become the Democrats’ 2024 nominee? I suspect we’ll find out in a few weeks.