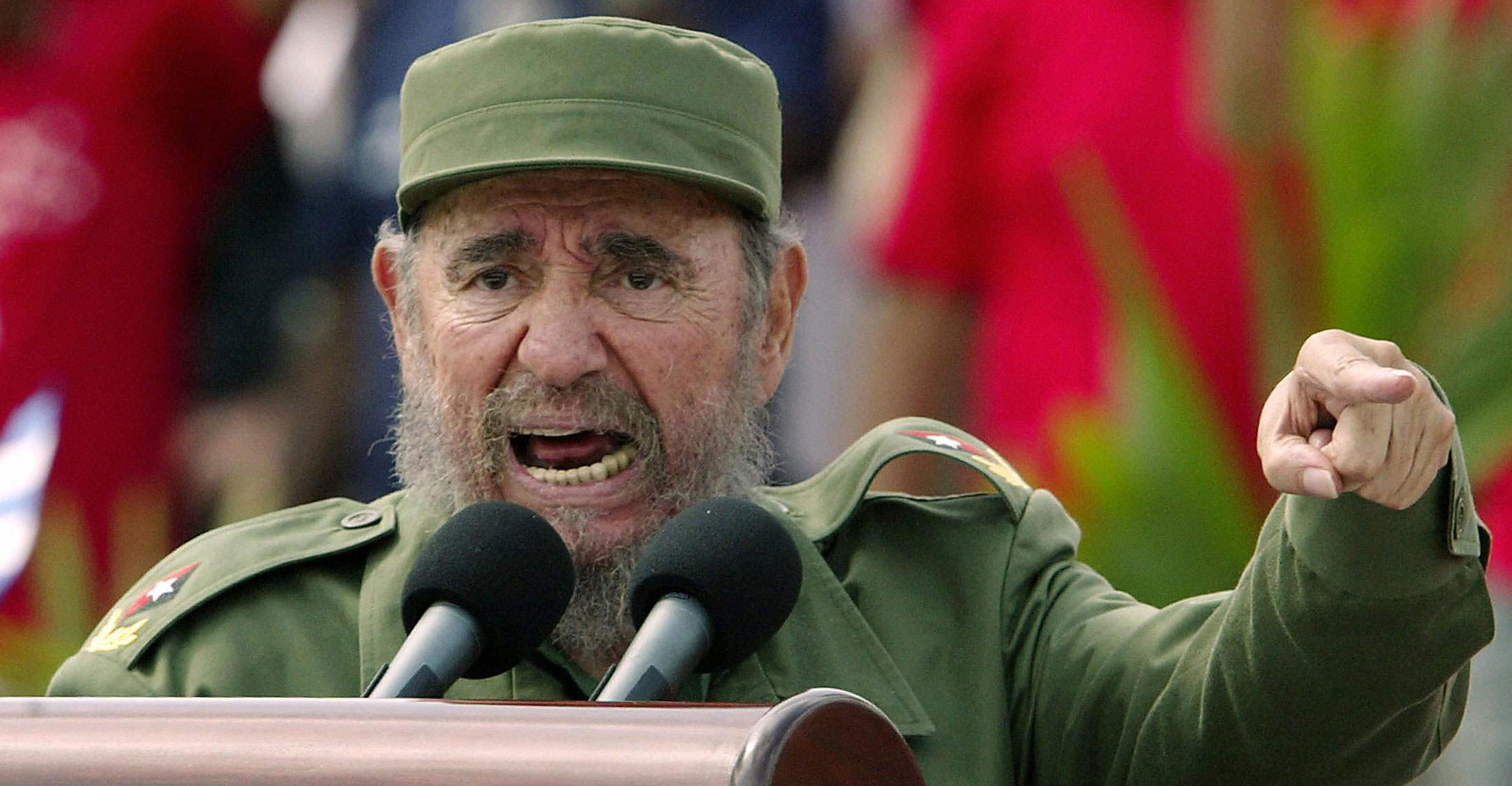 The Biden administration’s Cuba policy—a return to that of the Obama administration, based on a misreading of history and misinformation spread by agents of influence in Washington—does not bode well for U.S. interests.

The reality is that Cuba’s dictatorship is a criminal enterprise that has spent more than six decades destabilizing democracies in the Americas and succeeded in ending them in Venezuela, Nicaragua, and Bolivia.

Without well-placed spies in Washington, that would not have been possible.

Ana Belen Montes, a 17-year spy for the Fidel Castro dictatorship, served 20 years of a 25-year prison sentence and was released on Jan. 6 from a federal prison facility in Fort Worth, Texas. Officially, the reason for the shortened prison stay was due to good behavior. Montes, a Puerto Rican, has moved to Puerto Rico.

Unrepentant, Montes repeated the same narratives she advanced while working for the Castro dictatorship in her first statement out of prison.

Montes, 27 at the time and a Johns Hopkins University master’s degree student working for the Justice Department, was recruited by Cuban intelligence in 1984. In 1985, she began working for the U.S. Defense Intelligence Agency after graduating.

She worked for Cuba, a state sponsor of terrorism, through 17 years spying for Havana, and her analyses downplayed Havana’s threat. Montes whitewashed Havana’s six-decade record of terrorism (including on U.S. soil), drug trafficking, brutality against Cubans, repression in Nicaragua and Venezuela, and genocide in Ethiopia.

Along with Montes at DIA, Havana’s Directorate of Intelligence successfully infiltrated the CIA, the State Department, and the U.S. Agency for International Development, conducting influence campaigns, burning spies, and passing secrets to Havana that were then sold to other enemies of America.

In June 1985, they brutally killed four U.S. Marine embassy guards, two other American civilians, six Salvadorans, and citizens of other countries as they sat at a sidewalk cafe near the U.S. Embassy in El Salvador.

U.S. counterintelligence officer Scott Carmichael wrote in his book “True Believer: Inside the Investigation and Capture of Ana Montes, Cuba’s Master Spy” that he believed that that was a “influence operation”—a covert attempt to influence public opinion.

In 1997, Montes drafted a Pentagon report claiming Cuba had a “limited capacity” to harm the U.S., which Castro referred to as “an objective report by serious people.”

Montes was chosen as a team leader to examine the effectiveness of U.S. Air Force bombing in Afghanistan following the Sept. 11, 2001, terrorist attacks. Officials feared that, given Havana’s long history of selling secrets to enemies of the U.S., if Montes obtained the Pentagon’s war plans for Afghanistan and gave them to Havana’s Directorate of Intelligence, the Castro regime would pass them on to the Taliban.

The “most damaging non-human intelligence she provided to the Cubans,” according to retired FBI agent Peter Lapp, was information about “a U.S. secret satellite program” that was so sensitive “that prosecutors were banned from using it had the case gone to trial.”

Although the information was unrelated to Cuba, investigators believe Castro passed it on to other regimes hostile to the United States. According to DIA analyst Chris Simmons, selling secrets is a profitable business for Havana.

Montes’ claims that Cuba posed no threat persisted in Congress for a decade after her arrest, in order to justify removing Cuba from the list of state sponsors of terrorism.

During her tenure in Washington, the following facts were buried:

According to Simmons, the former Defense Intelligence Agency spy catcher, the Wasp Network (“La Red Avispa” in Spanish) “was the largest foreign spy network to operate in the United States.”

The post-Castro regime in Cuba has continued to sponsor and harbor terrorists to the present day, despite vehement denials, and shows no signs of abating.

The record shows Montes was a traitor who supported a terrorist regime that killed Americans and U.S. allies while harming U.S. interests.

She should have been sentenced to life in prison, but instead struck a deal and was sentenced to 25 years and last week was released early. At minimum, given the harm she caused and her lack of repentance, Montes should not have been released before serving her full sentence.

The State Department announced Thursday, less than a week after her release, that it was resuming a “law-enforcement dialogue” with the stated goal of bringing “transnational criminals to justice.”

Then-President Donald Trump ended the “dialogue” initiated by President Barack Obama in 2015. During the initial three-year dialogue, none of the terrorists or fugitives from American justice held by Havana were handed over to the U.S.

The phrase “law-enforcement dialogue” is inaccurate. In Cuba, there is no rule of law. To keep power, there is a dictatorship and a repressive security apparatus. There is no such thing as “law enforcement.”

That was evident during the nationwide protests on July 11, when political police beat down, clubbed, and shot nonviolent protesters in the back. That became clear when Cuban witnesses who had documented that criminal behavior were tried and sentenced to 20 years in prison.

Where might this Biden thaw lead to? On Oct. 14, 2016, the Obama administration issued a presidential directive on “United States-Cuba Normalization,” which included a problematic instruction.

The Office of the Director of National Intelligence (DNI) will support broader United States government efforts to normalize relations with Cuba, with intelligence community elements working to find opportunities for engagement on areas of common interest through which we could exchange information on mutual threats with Cuban counterparts.

Reading this presidential directive from 2016, it’s clear that the Biden administration is using it as a blueprint for its unfolding Cuba policy, which ignores the nature of the regime in Havana and threatens not only American lives and property, but also the fate of democracy in the Americas.