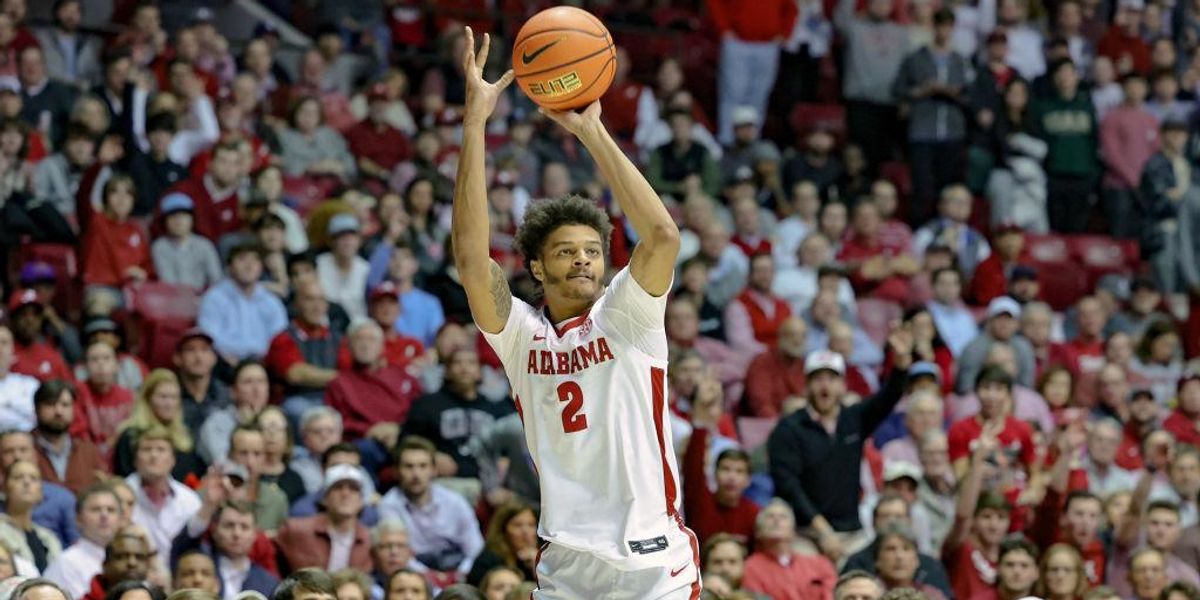 University of Alabama player Darius Miles has been fingered by law enforcement in the shooting death of a 23-year-old woman.

Miles, 21, and Michael Lynn Davis, 20, were both charged with capital murder in the shooting death of Jamea Jonae Harris.

Around 1:45 a.m. on Sunday, Tuscaloosa Police Department officers responded to a reported call of a shooting on the Strip of Tuscaloosa. Police discovered a dead woman inside a vehicle near the Walk of Champions at Bryant Denny Stadium. Tuscaloosa Violent Crimes Capt. Jack Kennedy said Harris was dead inside the vehicle.

The driver of the vehicle informed police that their car was struck by gunfire. The driver claimed to have returned gunfire in self-defense, and noted that he may have hit one of the gunmen.

Kennedy said, “It appears at this time that the shooting was the result of a minor argument that occurred between the victims and suspects after they encountered each other along the strip.”

Police interviewed the suspects and then arrested them.

Alabama.com reported, “Miles, 21, appeared to be crying during a perp walk and said, ‘I love you,’’ and ‘I love you more than you can imagine,’ several times to someone standing outside the Tuscaloosa County Jail.”

Kennedy added, “The member agencies of the Violent Crimes Unit utilized all their resources and worked together flawlessly to bring this case to a resolution in a rapid manner.”

During Alabama’s 106-66 blowout win over LSU on Saturday, Miles was on the bench because the junior forward was ruled out for the season due to an ankle injury he suffered in the preseason.

Miles has been dismissed from the Crimson Tide basketball team. Miles is no longer on the University of Alabama website, and there is a 404 error instead.

The University of Alabama issued a statement on the shooting:

The University of Alabama’s utmost priority is the safety and well-being of the campus community. We are grieved by the incident that occurred near campus last night and extend our deepest condolences to the victim’s family and friends. We are grateful for the quick and thorough response of law enforcement and emergency response teams, and we will continue to fully support the ongoing investigation. We were made aware of the recent charge against student-athlete Darius Miles; he has been removed from campus and is no longer a member of the Alabama men’s basketball team.

Big Pharma Is Hoarding Over $1 Billion In Payments For Cancelled Vax Doses
Trump lambastes Florida governor as ‘RINO GLOBALIST’
Trump: “There Are Things You Can Say to Each Side Which Will End This War Immediately”
What Another Fed Interest Rate Hike Means For You
Brazil Proposes Censorship Bill to ‘Punish’ ‘Anti-democratic’ Speech Online: Report