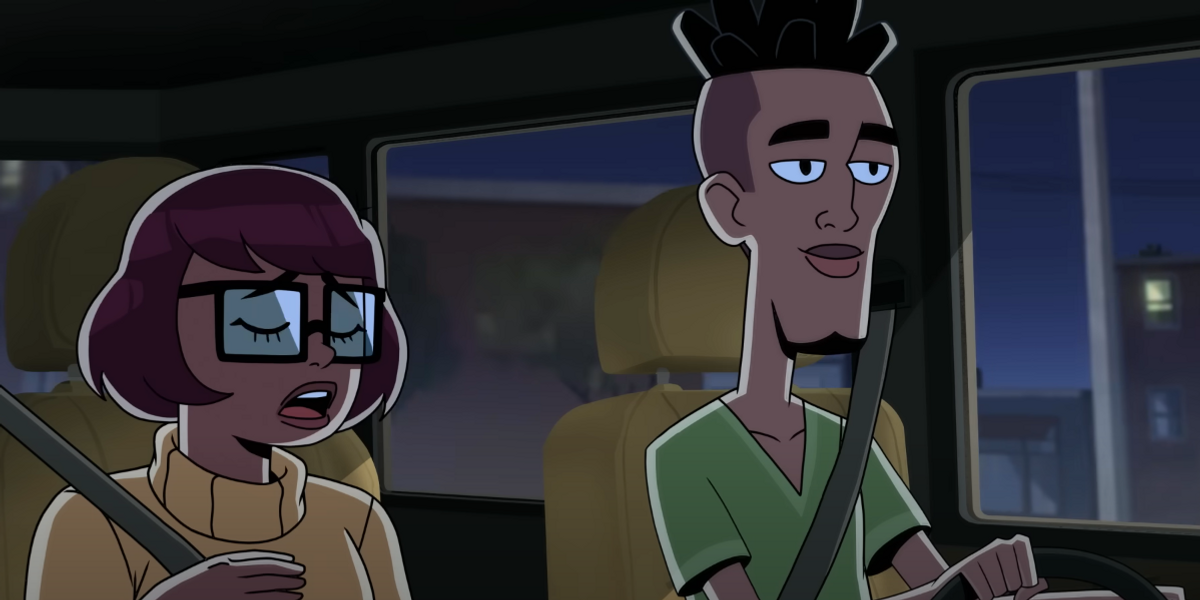 The new Scooby-Doo reboot “Velma” is being slammed for being overtly woke and for straying far from the innocent and beloved cartoon about a talking dog that helps solve mysteries.

“Velma” is the prequel to the Hanna-Barbera animated series for children that debuted in 1969. The new HBO Max show has a rating of TV-MA for sex, nudity, violence, gore, profanity, and intense scenes, according to IMDb. The main characters are high school students who are about 15 years old.

The reboot features actress Mindy Kaling as the voice for Velma Dinkley.

The Chicago Sun-Times detailed the “diverse” cast, “Velma is South Asian and gay, Daphne is an adopted Asian girl with lesbian cop parents, and Norville is black.”

“Fred, the entitled heir to an accessories fortune who turns out to be more than just a vanilla villain when Velma slips him a copy of ‘The Feminine Mystique’ and inspires his great awakening and new obsession with the gender pay gap,” The Guardian said.

Don’t expect to see a talking Great Dane – there actually is no Scooby-Doo the dog in the TV show.

The Wrap described the first episode, “Things kick off not just with a murdered high school girl, but with her brain cut out of her oozing corpse by a next-level serial killer.”

According to Polygon, “The premiere starts with two cockroaches boning and then immediately segues to a nude girls’ locker room shower fight between characters having a metatextual argument about premiere episodes using nudity to cynically gain viewers’ attention.”

Velma and Daphne kiss in the animated series, according to Collider.

Daphne is a drug dealer.

The Chicago Sun-Times revealed a conversation about dealing drugs between Velma and Daphne:

Daphne: “According to TV, it’s morally OK to deal drugs if your life is just kind of crappy. Like, your kid’s sick, you’re a widow with a mortgage, you have to live on a lake in Missouri.”
Velma: “Those are all white people, Daphne. Minorities on TV can only deal drugs to escape poverty.”

The Guardian said of the woke reboot, “Against the retro-drippy backdrop, though, Kaling weaves in jokes about the paradoxes that go hand-in-hand with femininity, patriarchy, and power.”

According to the Hollywood Reporter, “‘I speak truth without a filter, like every comedian before #MeToo,’ declares Velma, never mind that the line doesn’t make a ton of sense coming from a proud feminist teenager in 2023.”

“Velma’ debuted this week and has already been obliterated by negative reviews.

The show has an abysmal 1.8 rating out of 10 on IMDb. On Rotten Tomatoes, “Velma” has a 53% score from critics and an atrocious 7% rating from the audience.

You can watch the trailer for “Velma” below.

Video: BlazeTV host Sara Gonzales exposes family-friendly drag show where children collect tips, performer toasts those who ‘lick us where we pee’
Breaking: Police Chief Retires After He Placed Officer on Leave for Voicing Traditional Marriage Views on Facebook
Cracks in the Republican Majority Already Showing
Alzheimer’s Association ends brief partnership with pro-assisted-suicide group: ‘We deeply regret our mistake’
The Cartels Could be our Greatest Threat