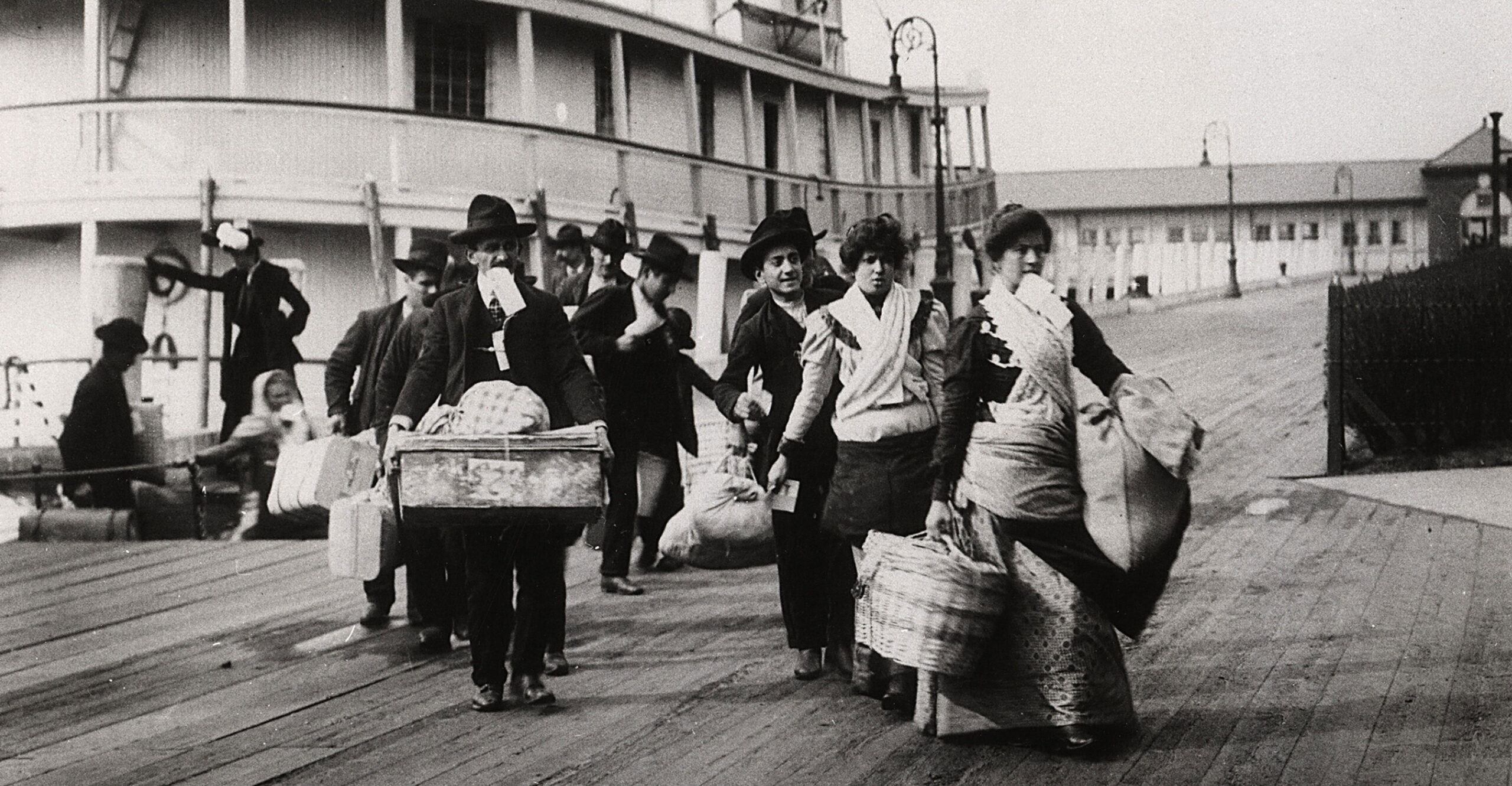 One thing I have in common with journalist Andrew Sullivan is that we both chose to go through the lengthy process to become American citizens.

When a staunch liberal, a reporter from The Post, and a Heritage Foundation research fellow all agree on something, it may be we’re onto the truth.

President Joe Biden just announced the addition of Cuba, Haiti, and Nicaragua to his “successful” Venezuela “parole” program. As they watch Biden invent a completely new—and likely unconstitutional—“pathway” to facilitate illegal immigration, I wonder how the millions of Americans, their family members, and others patiently waiting in line for visas must feel.

As someone who not only immigrated legally, but also worked thousands of visa cases as a consular officer, this administration’s arrogant disregard for the law and precedent makes my blood boil.

Here’s how visas work, in a nutshell: Consular officers will issue non-immigrant (temporary tourist, student, guest worker) visas to foreigners if we (1) are satisfied of their identity; (2) believe that they are not criminals or terrorists, and don’t have a contagious disease; and (3) are convinced that they will return home when their temporary purpose ends.

(That last one is the hardest, because a good percentage of people in many countries can’t show that they would return home without working illegally or overstaying, so their visas are denied.)

With a visa in their passport, foreigners can travel to a U.S. airport or border station, where Customs and Border Protection usually lets them in for the duration needed.

For immigrant (permanent) visas, the requirements are the same, minus the need to show intent to return home.

This arduous process—filling out forms, an interview, and getting the visa—must be done outside the U.S. and can take weeks, months, or even years. It costs $160 to apply for a temporary visa and more than $1,000 to get an immigrant visa.

The framework is spelled out in a law passed by Congress, which, under our Constitution, gets to determine who comes to our country and how.

I spent half my career maintaining the integrity of this legal immigration process, as thousands of State Department and Department of Homeland Security employees still do.

But our constitutional and equitable—if swamped—immigration system is being sabotaged.

Biden’s magical new “parole” programs function just like a visa, only quicker. As it appears so far, you apply on the new “CBP One” application from your phone, bypassing the interview, police and medical clearance, and filling out of forms.

Unlike a legal visa, it costs you nothing. You don’t have to navigate jungles, the Darien Gap, or Mexican buses.

If your application is approved, you fly into the U.S. airport of your choice, state that you have a credible fear of persecution and that you want to file for asylum (you can find the right words online from helpful activists and nongovernmental organizations), and in you go.

Soon, you’ll have a work permit valid for two years. You can put your kids in free school, get free emergency medical care, and sign up for public benefits.

U.S. Citizenship and Immigration Services and the immigration courts are so backed up, you might wait years for your case to work through, but your parole status is almost certain to be renewed, just like the “Temporary” Protected Status, which illegal aliens from some countries have been in for decades and counting.

There is always a wait for some immigrant (permanent) visas, which are limited by class (say, siblings of U.S. citizens) or by annual per-country cap. As for non-immigrant (temporary) visas, applicants could normally apply within a few weeks, but thanks to COVID, there are now delays in most categories.

Still, the reward of a legal visa was always worth the time, effort, and money, versus trying to sneak in illegally.

Not only is the DHS allowing in millions using a parole power intended for only a few individuals, but staff who should be working on legal petitions and credible asylum cases are being diverted to process illegal aliens at the border.

That ought to outrage all the American citizens who will now have to wait years longer for their relatives to immigrate here.

Long visitor-visa wait times are already a thorn in our relations with friendly countries by preventing family visits, hampering trade and investment, and stopping tourists from coming here to spend their money.

Biden’s new program adds 30,000 a month to the “parole-a-palooza,” and rumors are the White House is considering expanding it to more countries and even higher numbers as soon as they can build enough new tent-city processing centers to handle them.

All these people will ride for free, as have the million-plus illegal aliens the DHS has already let into the country since Biden’s inauguration.

Who pays for all this?

American cities and communities pay, in overcrowded schools, underfunded hospitals, higher crime, and drug overdoses from the fentanyl shipped over the border.

But that won’t be enough: Congress didn’t give Biden all of the additional $3.6 billion he recently asked to feed the Mayorkas Migration Machine.

So, who will take up the slack? American families and employers who play fair, of course.

U.S. Citizenship and Immigration Services recently announced increases in fees for visa applications. U.S. citizens who want immigrant visas for their immediate relatives will have to pay 53% more for the paper application and 33% more for the online version.

Some of this is to compensate for inflation, but the DHS is also proposing a new asylum program fee of $600 to be paid by employers who petition for temporary workers. The DHS admits that the new fee is “an effective way to shift some costs to requests that are generally submitted by petitioners who have more ability to pay.”

As the Biden administration tries to replace the legal immigration process with its cobbled-together workaround, getting a legitimate visa to visit, work, or immigrate takes more money and a longer wait.

Biden, the ideologues behind his agenda, and the activist charities who take federal money to facilitate it can all pretend that the deliberate opening of U.S. borders is a victimless crime.

American communities, American taxpayers, and American families are all paying the price, and most of the bill has yet to come due.

Only Congress can stop this abuse.

If the American people want to change the number of annual immigrants, or the process by which they come here, then they should vote accordingly. Until then, Biden’s unacceptable parole programs should receive no funding from the 118th Congress.

American citizens, legal visa applicants, and others hurt by the current unfair discrimination in favor of illegals at the border all deserve a return to lawful, orderly, and equitable prioritization of immigration cases.