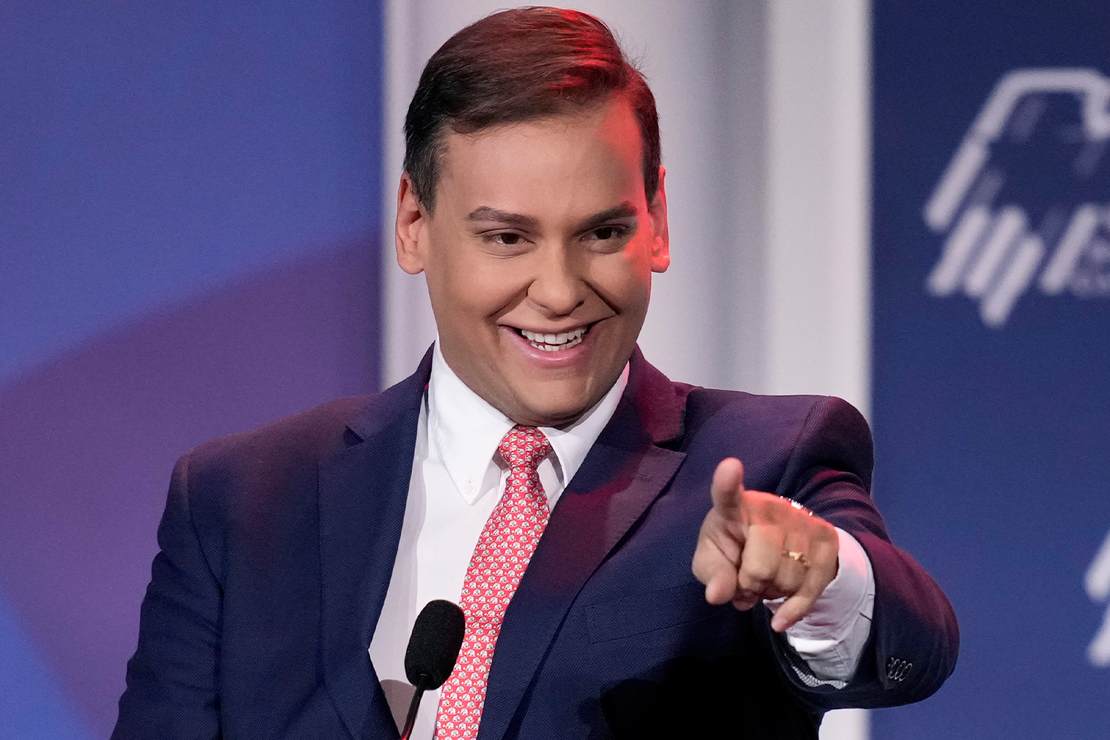 Here’s a secret: Republicans care more about the fact that Rep. George Santos (R-N.Y.) lied about his resume than Democrats. Really. If all it took was a few lies to merit one resigning from Congress, we’d have no Congress. Heck, would we even have a government? Good Lord, how much of Joe Biden’s biography is fiction? The man can’t talk about his personal story without telling lies.

Yes, Santos fabricated his credentials, employment experience, charitable contributions, and even his own heritage. But let’s not forget Democrats have voted for, elected, and reelected liars, rapists, crooks, pedophiles, racists, and murderers. So, do they really expect us to believe that they really care that George Santos lied? Sorry folks, it just doesn’t hold up. All Democrats see is the R after his name, and they figure if he resigns, they can win back the seat — which they probably would. So far, Santos has refused to resign, but the pressure campaign isn’t going to end anytime soon.

Related: Should Santos Resign? Only If Joe Biden and Kamala Harris Do First.

This whole situation would be mildly amusing if not for the fact that Republicans are absolutely playing into the left’s hands and are likely to force Santos to resign. In fact, on Wednesday, the Nassau County Republican Committee called for Santos’s resignation.

“He deceived voters,” Cairo continued. “His lies were not mere fibs. He disgraced the House of Representatives … He’s not welcome here at Republican headquarters.”

New York GOP Chairman and newly-elected congressman Nick Langworthy is also calling for Santos to resign. “I support the Nassau Republicans’ decision today to request the resignation of George Santos. It’s clear that he cannot be an effective representative, and it would be in the best interest of the taxpayers to have new leadership. I will continue working with our local elected officials to ensure that trust and dignity are restored to the 3rd congressional district.”

That’s all fine and good, but Democrats were counting on this to happen. They know how easily they can manipulate the GOP to uphold a moral code that the Democratic Party doesn’t even follow. Case in point: in 1983, two Congressmen were censured for having sexual relationships with underage congressional pages. Both ran for reelection afterward, but only one — Rep. Gerry Studds, a Massachusetts Democrat — was reelected. In fact, his constituents reelected him six more times before he retired in 1997. There are many other examples, too.

I’m not saying the GOP shouldn’t be better, because it should be. Frankly, it already is. Republicans don’t need to force Santos out to prove it. Santos is already persona non grata and likely won’t run for reelection. And even if he does, the GOP is well justified if it supports an alternative candidate — as it should. That’s more than I can say about the Democratic Party.

Look, no one is defending what Santos did. But Democrats only see this situation as an opportunity to chip away at the GOP’s slim majority, not a chance to cleanse the House of Representatives of a notorious liar.

I get it, though. Republicans want to make it clear that they don’t condone what Santos did. Okay, great, they’ve done it. Now move on.