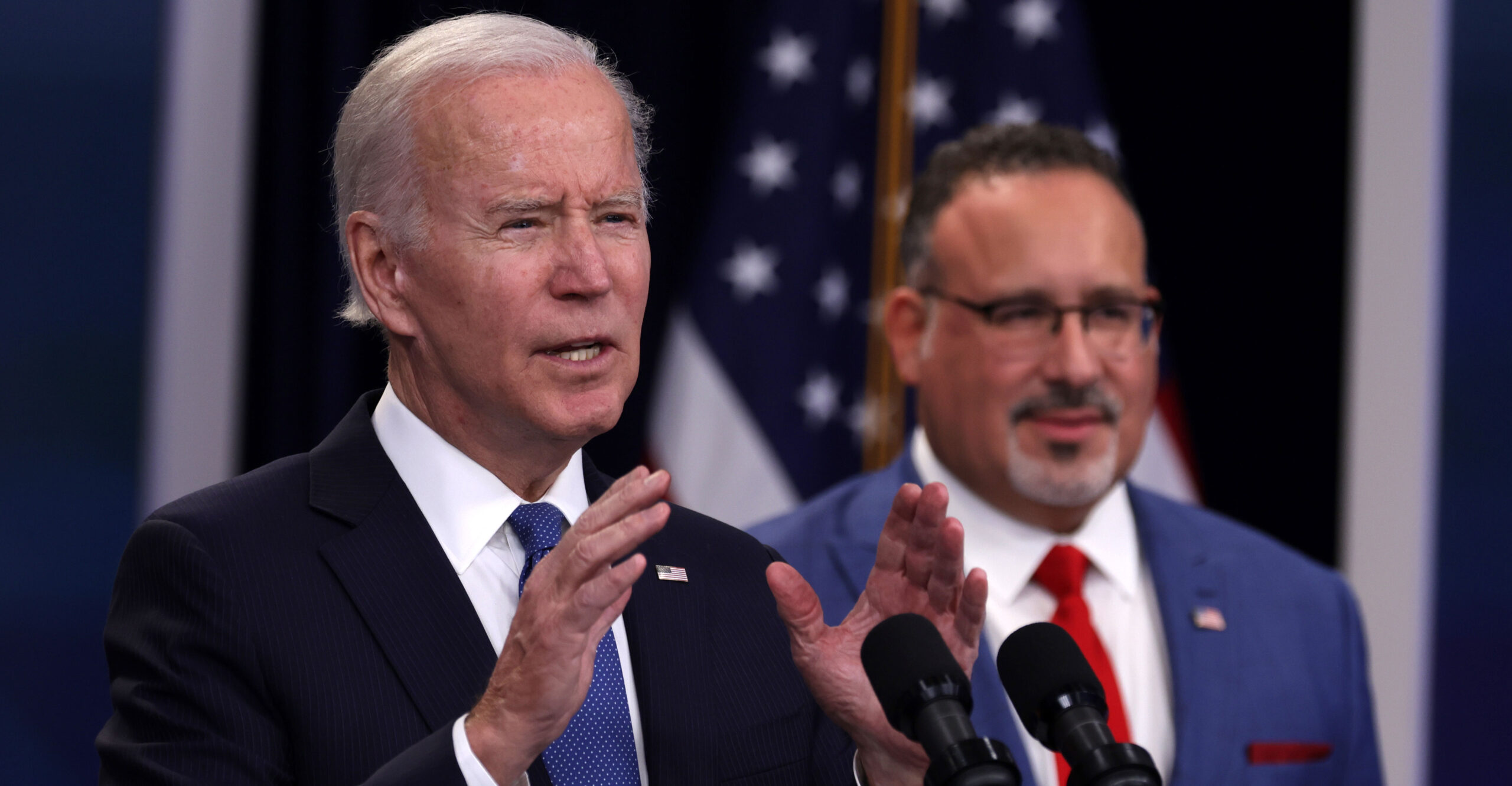 The U.S. Department of Education on Wednesday released new rules for income-based repayment of student loans, in what amounts to nothing less than a new socialism of higher education.

The scheme will cause a massive inflow of loans into the new system and cost taxpayers hundreds of billions of dollars.

Income-based repayment is affordable by definition. Currently, borrowers pay about 10% of their discretionary income over about 20 years, and whatever’s left—including all accrued interest—is forgiven.

Such a plan should be reserved only for people who have no other way to pay a larger amount, because it keeps them from defaulting and therefore maximizes loan payments in an affordable way.

But the new rules dramatically change the calculus:

In other words, borrowers will get more than 75% off of their total payments.

Which borrowers will choose that option? Almost everyone.

The Department of Education argues, arbitrarily, that there should be “greater parity between graduate and undergraduate borrowers, in terms of their incentives to choose an [income-driven repayment] plan.” Since graduate borrowers generally owe twice as much money ($41,000 vs. $20,000), they benefit much more from such a plan.

The department’s solution is to take graduate debt as the norm—which is the opposite of reality—and make undergraduate debt operate similarly.

That means only about the top 2% of young earners are likely to stick with their current loan-repayment plan. Everybody else will take the payment cuts. The department could easily—but appears not to—admit that this will happen.

Who’s paying the bill for 98% of tens of millions of borrowers to get this windfall? America’s 100 million taxpayers, of course, yet again.

With this latest forgiveness scheme, the Education Department transfers hundreds of billions of dollars to college-educated people at the expense of taxpaying blue-collar workers and those who already met their responsibilities and paid their debts.

Think of it this way: For every $100 billion of debt forgiveness or payment reductions, that’s another $1,000 out of each taxpayer’s pocket.

Furthermore, it is well documented that colleges raise tuition when loans are made easier and more lenient.

That’s basic economics: Consumers can afford to pay more, so producers charge more for their unique products. For example, according to the Federal Reserve Bank of New York, each dollar of federal loan subsidy has led to 60 cents of tuition increases.

The Department of Education’s movesover the past two years are just extending an unsustainable cycle we’ll never escape until Congress fundamentally overhauls student loans, such as by returning them to the private market.

It should not seem counterintuitive to observe that if the government stops throwing trillions of dollars into higher education tuition, tuition will stop rising at unsustainable rates.

Colleges might then finally have to stop the administrative bloat that enables many of them to have dozens, if not hundreds, of administrators who divide and alienate students from each other in the name of diversity.

The Department of Education can’t make college free, but it’s making strides in bringing socialism to higher education. Congress shouldn’t stand for that.