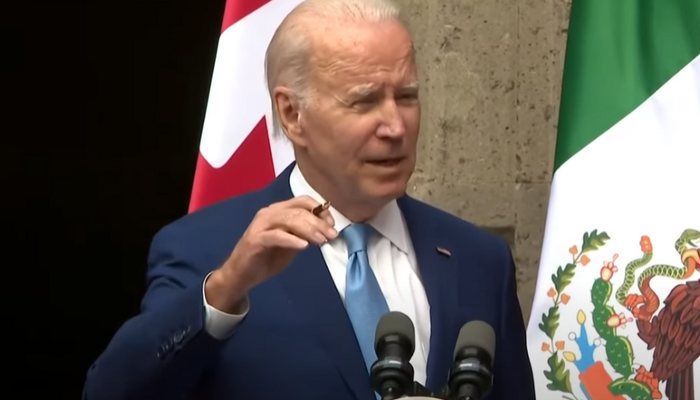 A new report suggests the Biden administration repeatedly entertained lobbyists for the Communist Chinese Party-tied TikTok during his time in office. 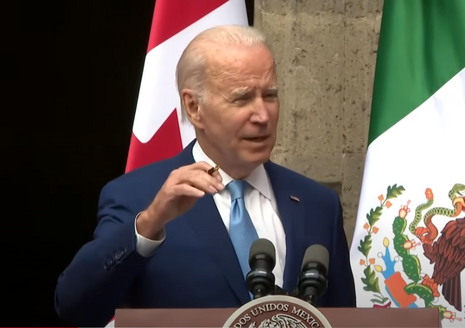 The Washington Examiner reported Monday that TikTok and ByteDance, the app’s parent company, have made concentrated efforts to influence the Biden administration amid concerns the app shares user information with the Chinese Communist Party. Specifically, the the lobbyists “visited the White House at least eight times between July 2021 and August 2022,” according to White House logs reviewed by the Examiner. The newspaper summarized that the logs provided a “window into how the Chinese government-linked social media operation has gained influence in Washington.”

The report comes as lawmakers continue to discuss legislation against the app.

Heritage Foundation Tech Policy Center Director Kara Frederick said the news is extremely concerning. “‘These people are doing the dirty work of the Chinese party state,'” Frederick told the Examiner. “’I don’t think we should mince words when it comes to that. They know what they’re doing.’”

“‘I assumed President Biden rescinded Trump’s ban on TikTok because Hunter was getting kickbacks from China, but now we know TikTok’s lobbyists have also had unfettered access to the White House,’” Gooden said. “’President Biden must stop cozying up to Chinese companies and start putting our national security and American citizens first.’”

Gooden also called for a national ban on the app: “’TikTok must be banned nationwide to prevent the theft of American’s personal data.’”

MRC Free Speech America reported in 2021 that ByteDance sold a stake to WangTouZhongWen Technology, a Beijing company owned by China.

TikTok’s privacy policy allowed it to provide ByteDance with unlimited amounts of user data from the United States.

Hawley said at the time that TikTok is “a Trojan horse for the Chinese Communist Party that has no place on government devices—or any American devices, for that matter.” He added: “TikTok has repeatedly proven itself to be a malicious actor[,] but Joe Biden and Big Tech refuse to take the threat of Chinese espionage seriously. It’s time for Congress to act.”