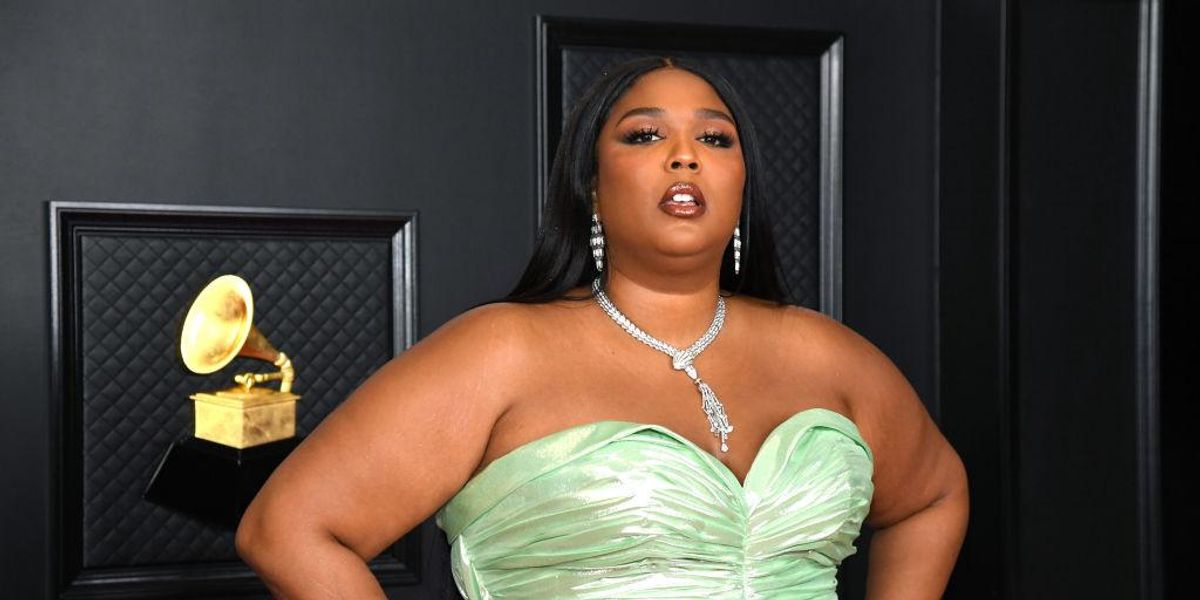 Music superstar Lizzo opined about cancel culture in a tweet on Sunday, asserting that the phenomenon “is appropriation” and is being “misused” as well as “misdirected.”

“This may be a random time to say this but it’s on my heart.. cancel culture is appropriation. There was real outrage from truly marginalized people and now it’s become trendy, misused and misdirected. I hope we can phase out of this & focus our outrage on the real problems,” Lizzo tweeted.

u201cThis may be a random time to say this but itu2019s on my heart.. cancel culture is appropriation. nnThere was real outrage from truly marginalized people and now itu2019s become trendy, misused and misdirected. nnI hope we can phase out of this & focus our outrage on the real problems.u201d

Last year, Lizzo changed the lyrics in one of her songs that had originally included the word “spaz.”

She posted a statement on June 13, 2022, noting that there was a new edition of the song with altered lyrics.

“It’s been brought to my attention that there is a harmful word in my new song ‘GRRRLS’ . Let me make one thing clear: I never want to promote derogatory language,” she noted in the statement. “As a fat black woman in America, I’ve had many hurtful words used against me so I can overstand the power words can have (whether intentionally or in my case, unintentionally). I’m proud to say there’s a new version of GRRRLS with a lyric change. This is the result of me listening and taking action. As an influential artist I’m dedicated to being part of the change I’ve been waiting to see in the world.”

“I’d never heard it used as a slur against disabled people, never ever,” Lizzo told Vanity Fair. “The music I make is in the business of feeling good and being authentic to me. Using a slur is unauthentic to me, but I did not know it was a slur. It’s a word I’ve heard a lot, especially in rap songs, and with my Black friends and in my Black circles: It means to go off, turn up. I used [it as a] verb, not as a noun or adjective. I used it in the way that it’s used in the Black community. The internet brought it to my attention, but that wouldn’t [have been enough] to make me change something.”

One individual who expressed disagreement with the use of the word, also expressed an unwillingness “to cancel” the musical artist.

“As a black disabled individual w/spastic cerebral palsy, I am upset that Lizzo used an ableist slur in her song. Using “sp@z” as a slur in a song or everyday language neglects to understand the lived experiences of folks who have to deal with spasms on a daily basis,” Oluwatobi Abubakare tweeted on June 13, 2022. “But I am not willing to cancel or drag her for it. She should be held accountable for her use and publicly acknowledge the harm that word has towards disabled folks,” Abubakare continued.

u201cBut I am not willing to cancel or drag her for it. She should be held accountable for her use and publicly acknowledge the harm that word has towards disabled folks.u201d