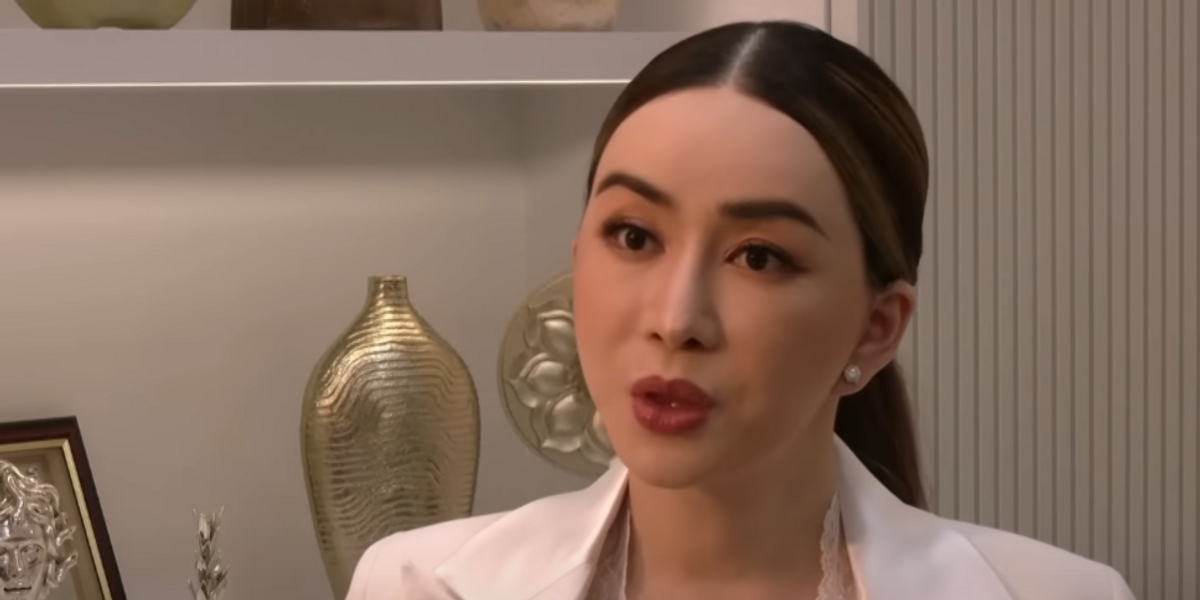 The Miss Universe pageant, slated to be hosted in New Orleans, Louisiana, in 2023, will see several new changes to contestant eligibility, pageant focus as well as the crown.

The CEO, who Reuters and other outlets call the first woman to own the pageant, will implement a new award for leadership in the contest.

Jakrajutatip was always a fan of the pageant, and “grew up watching (Miss Universe) with [his] mother and grandmother.”

“It’s the No. 1 beauty Olympics in the world, but it’s not just about beauty, it’s about the iconic woman — beauty, brains and leadership,” the new owner said.

The TV host commented on going to an all-boys school in Thailand growing up, saying, “I was bullied a lot in school, because I was a woman trapped in the wrong body.”

“I believe in the power of women to transform into the best versions of themselves,” Jakrajutatip added.

The media mogul’s company is the top content distributor in Thailand, owning three TV channels while appearing on popular programming, which includes Thailand’s version of American shows like “Shark Tank” and “Project Runway.”

Other changes to the pageant will allow both married women and women whom have children to participate in the competition, which were previously disqualifying features.

In addition, the winner’s crown will now be called the “Force for Good” crown which is made up of “a 45.14-carat royal blue sapphire … a total of 110 carats of blue sapphires and 48 carats of white diamonds.”

The brand also plans to launch apparel and products, the first of which will be a mineral water released domestically in Thailand’s 14,000 7-11 stores.

The pageant’s new owner also seeks to continue the Donald Trump-era Miss Universe tradition of returning the competition to the owner’s homeland every three years.

“I’m hoping to bring Miss Universe back to Thailand every three years, just like Trump brought it back to America regularly when he owned it.”

Ron DeSantis Is More Popular Than Any Other National Political Figure
How and Why the Left Is Making the Memphis Cops Into “Racists”
What Another Fed Interest Rate Hike Means For You
NYT, DHS Celebrate Deceptive ‘Decline’ in Illegal Aliens as Biden Admin Legitimizes Border Crossers
Border Crisis: Officers Seize $4 Million in Narcotics in One Day