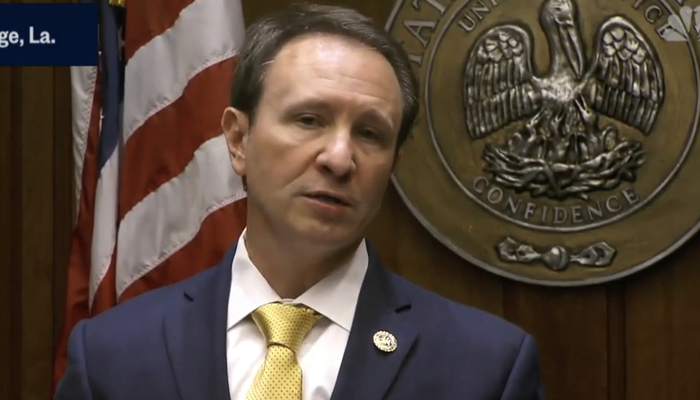 White House Director of Digital Strategy Robert Flaherty emailed Facebook in April 2021 to call for the platform to censor Fox News host Tucker Carlson, according to a screenshot tweeted Jan. 6 by Landry. 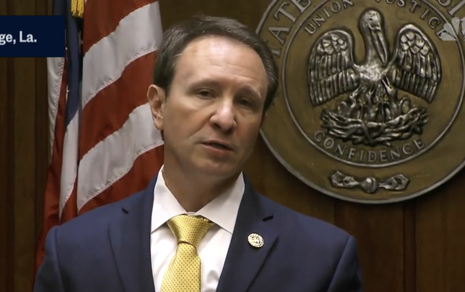 Flaherty wrote in his email to Facebook: “[T]he top post about vaccines today is tucker [sic] Carlson saying they don’t work. Yesterday was Tomi Lehren saying she won’t take one. This is exactly why I want to know what ‘Reduction’ actually looks like—if ‘reduction’ means ‘pumping our most vaccine hesitant audience with Tucker Carlson saying it doesn’t work’ then…I’m not sure it’s reduction!”

Flaherty’s comments about Carlson demonstrate the true goal of totalitarian censors in government. Government censors seek to prevent viewers from seeing a message that censors disagree with, not just preventing speech. MRC Free Speech America has coined the term The Secondhand Censorship Effect to describe this. Whenever a targeted account is censored, it’s not just the individual account that is affected, but followers of the targeted account are prevented from seeing the information that was censored.

Landry wrote in an earlier tweet that government-Big Tech collusion to censor is “Bi-Partisan.” He compared censorship of Carlson and Robert F Kennedy, Jr. to demonstrate that the loss of free speech is dangerous for everyone. “No one is safe when the first amendment is violated!” Landry insisted.

Landry tweeted more information Jan. 9, saying one “viral” Carlson video “was demoted 50% pending a 7-day fact checking period.” The “demotion” stayed in place even though the fact-check didn’t happen, following a “thinly veiled threat” from the White House, Landry noted. Facebook also promised more data to the White House and asked for “guidance” on what to amplify.

The Louisiana AG has also released the relevant documents on his website.

Providing the screenshots showing that Facebook had communicated with the White House about censoring both Carlson and RFK Jr., Landry tweeted, “Government censorship is bi-partisan. If they don’t like you, they will censor you. NO ONE is safe when the first amendment is violated!” He even reiterated his point in a press release.

The documents were obtained as part of an ongoing lawsuit by Landry and former Missouri Attorney General Eric Schmitt against Big Tech censorship and government collusion to censor. The lawsuit cited research from MRC Free Speech America and its exclusive CensorTrack.org database.

Conservatives are under attack. Contact Facebook headquarters at (650) 308-7300 and demand that Big Tech be held to account to mirror the First Amendment while providing transparency, clarity on so-called hate speech and equal footing for conservatives. If you have been censored, contact us using CensorTrack’s contact form, and help us hold Big Tech accountable.

Gov. Abbott bans TikTok and other ‘prohibited technologies’ on all state devices, including personal devices used for state work
MASSIVE EXPLOSION Over Billings, Montana – Military Helicopters Have Been Activated
US shoots down ‘spy balloon’ as China threatens ‘further actions’
Newsweek Op-Ed: “We in the Scientific Community Were Wrong. And it Cost Lives”
Westminster College offers course titled ‘How to Be a B*tch’