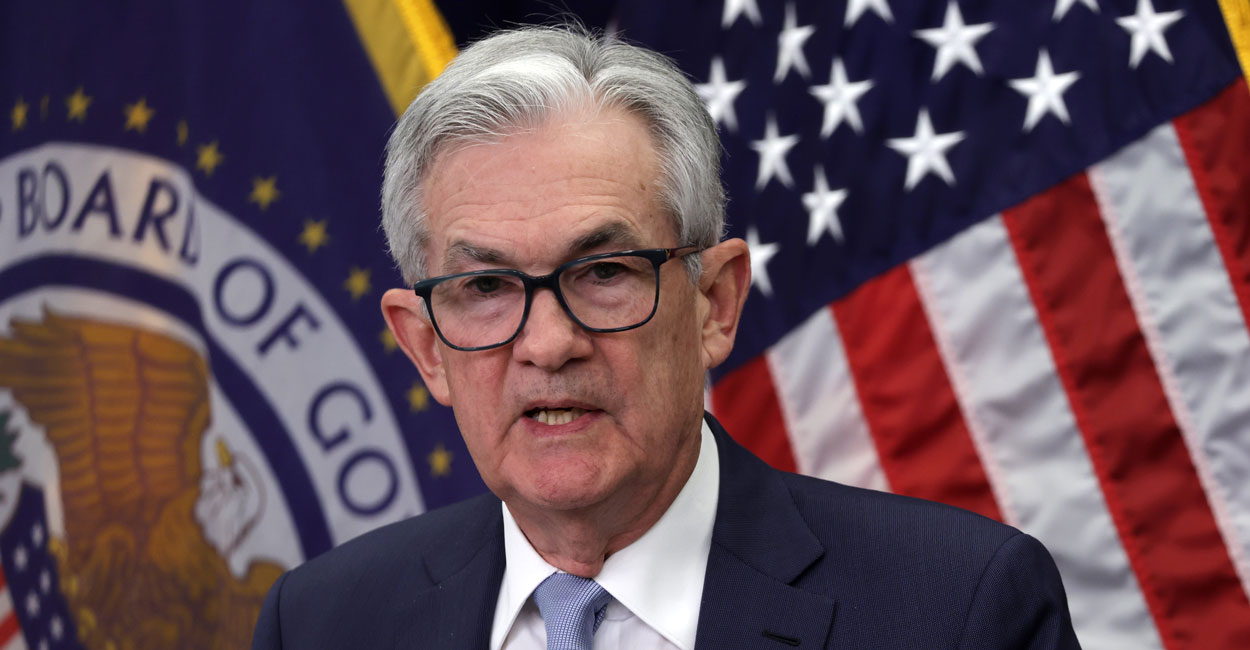 You expect your money to be safe in a bank, but if the Federal Reserve gets its way, that may not be the case soon.

That’s because the Fed, which has a tremendous amount of regulatory power over the nation’s financial institutions, has begun using its authority to put politics before fiscal stability. If the Fed’s New Year’s resolution was to destabilize America’s financial system, it’s off to a great start.

The Fed conducts stress tests of financial institutions to determine those firms’ solvency and the systemic risk they may pose to the rest of the financial system. This is done because all financial institutions are leveraged to some extent, meaning they have assets with a level of risk. This was clearly seen in the wake of the housing meltdown starting around 2007.

The harm caused by that meltdown was widespread in the financial sector because many institutions used very risky assets to balance liabilities in their portfolios. When those risky assets turned out to be worthless, or at least worth much less than originally priced, those firms became insolvent.

At first glance, there is no systemic problem here—institutions that made poor financial decisions will go bankrupt, and everyone else will be fine. But the tangled web of Wall Street finance is much too intertwined to let a single domino fall without hitting any others.

Many financial firms, including banks, invest in each other, and many investments are indirectly linked. Take mortgage-backed securities. They have value only so long as people continue paying their mortgages. When that stopped happening during the housing crisis, those securities lost their value, and the income stream to investors dried up. But that income stream was being used by investors and other financial firms to pay off debts related to additional investments as well.

The level of leverage and risk was so high that the entire situation was a veritable house of cards. Additionally, this was all done on a fractional reserve banking system, which is inherently risky. When you deposit a dollar at a bank, the bank immediately lends out most of your dollar to another customer who wants a loan. But then how do you get your dollar back if someone else has it?

In short, you get portions of many other depositors’ dollars. As long as everyone does not ask for their money all at once, the system hums along with little fanfare. But in times of crisis or a lack of liquidity in financial markets—when everyone wants cash and not risky assets—the system is in trouble.

That is where the Fed is supposed to jump in and provide as much cash as needed to quell the sudden demand for dollars. That causes its own series of problems, however, which is why the Fed assesses and regulates how much risk financial institutions have—especially systemic risk, which can spill over to other financial firms and affect countless investors and depositors.

That assessment by the Fed is supposed to rely on sound finance, not political ideology. Sadly, the Fed has proposed a regulatory rule that abandons the principles of banking in exchange for the dogma of wokeness.

The central bank wants to begin considering “green” energy investment as a reduction of risk while considering reliable energy sources like coal, oil, and natural gas as an increase in risk. If a financial institution has investments in highly speculative wind and solar projects, those investments are considered not just safe by the Fed, but their presence in an investment portfolio could be used to offset other risky assets.

That is the equivalent of saying it is safe to drive without a seat belt, provided you are texting at the same time.

It is difficult to overestimate how catastrophic this could be for not just the financial sector but the economy at large. The Fed is supposed to be a nonpartisan and nonpolitical institution, but it has now dropped all pretense of such idealistic notions and become a tool in the hands of its woke masters.

These regulations must be opposed, and the powers of the Fed scaled back—before it creates the very crisis it was supposed to prevent.

‘Disgraceful’: Associated Press Directs Journalists Not to Use ‘Crisis Pregnancy Center’ in New Abortion Guidance
College Board admits defeat at the hands of Ron DeSantis, and liberals are outraged: ‘A win for fascist intimidation’
The War Against Battle Re-Enactments Is a Blow to History and Tradition
Starbucks misses expectations as China Covid surge hurts international sales
The Real Reason Biden Shot Down the Chinese Spy Balloon