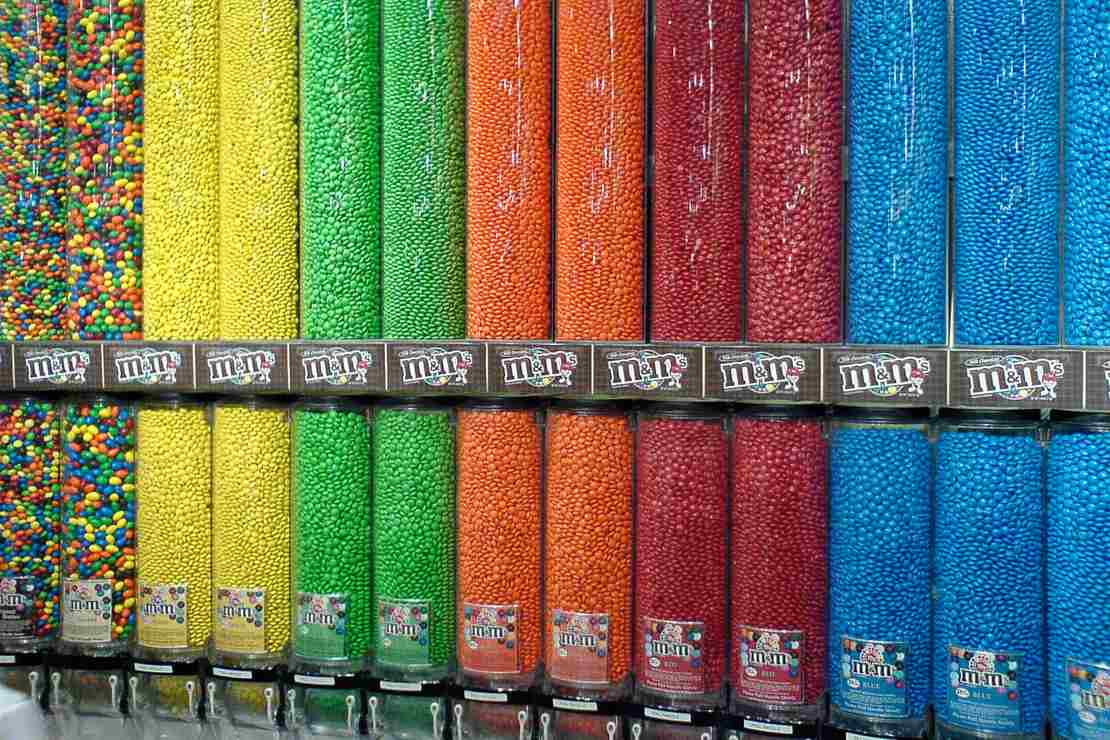 In an effort to “honor women everywhere who are flipping the status quo,” Mars, the company that makes M&Ms, has announced plans to introduce new “all-female” packaging for a limited time.

“We’re celebrating women who are flipping the status quo, transforming the world around them to make it a more colorful and welcoming place for all,” M&Ms says on its website. “Now, we need your help to shine a spotlight on all women who are breaking barriers, setting new standards and paving new paths for others to follow.”

“Women who are changemakers, innovators and out-of-the-box movers and shakers,” it continues. “Women who find their own fun, benefit their communities and create a space where everyone feels they belong.”

At first, it was difficult not to feel at least a little amused due to the fact that Mars seemed to recognize the fact that there are only two genders, male and female. Therefore, it appears to be a positive development in certain respects. It is difficult to avoid being saturated with radical leftist gender theory that ridiculously claims there are more than two genders, that gender is fluid, etc., etc.

Flashback: Everything Is Sexualized: LEGO Now Features an LGBTQ+ Set With a Drag Queen

Sadly, upon further examination, it doesn’t appear that M&Ms really wants to empower just women. One of the organizations that Mars has partnered with is called We Are Moving the Needle, which, according to the M&Ms website is “a nonprofit organization creating a more diverse and equitable music industry by empowering women and gender-expansive creators, recording engineers, mixers and producers with the necessary resources to succeed at the highest levels.”

What, pray tell, does “gender-expansive” mean? According to one definition, it means “when a person’s identity or behavior is broader than the commonly held definitions of gender and gender expression in one or more aspects of their life.” So, it appears that M&Ms isn’t merely looking to empower women only, but also men who “identify” as women.

Surprised? Don’t be. Last year, Mars “rebooted” its anthropomorphized candy mascots in order to have them dress and act in a more gender-neutral way in order to minimize traditional gender stereotypes in their marketing campaigns.

“We took a deep look at our characters, both inside and out, and have evolved their looks, personalities and backstories to be more representative of the dynamic and progressive world we live in,” Jane Hwang, global vice president for M&Ms said at the time. On top of that change, the three male M&M mascots would also behave in less masculine ways, and gender-specific titles like Mr., Ms., or Mrs. would be dropped.

“M&M’s is on a mission right now to create a world where everyone feels they belong,” Hwang said.

M&Ms are not the only candy Mars has gone woke with. Mars also owns Skittles, which has been celebrating Pride Month for some time now with limited edition rainbow-less packaging because “only one rainbow matters” during Pride Month, “so we’ve given up ours.”

They’ve given up biology, too.

Will The New Shadow President Be Better Than Ron Klain?
The deadly assault draws painful parallels for Americans who are no strangers to videos of police violence
Diversity Day: Journos Lobby for Minority Chief of Staff, Cops Having ‘Comfort’ With Violence
Obama Warns About the ‘Raw Sewage’ of Disinformation—Ignores Democrats’ Own Garbage
Maher Skewers Private Jet-Flying Environmentalists, ‘It’s Like Heroin’