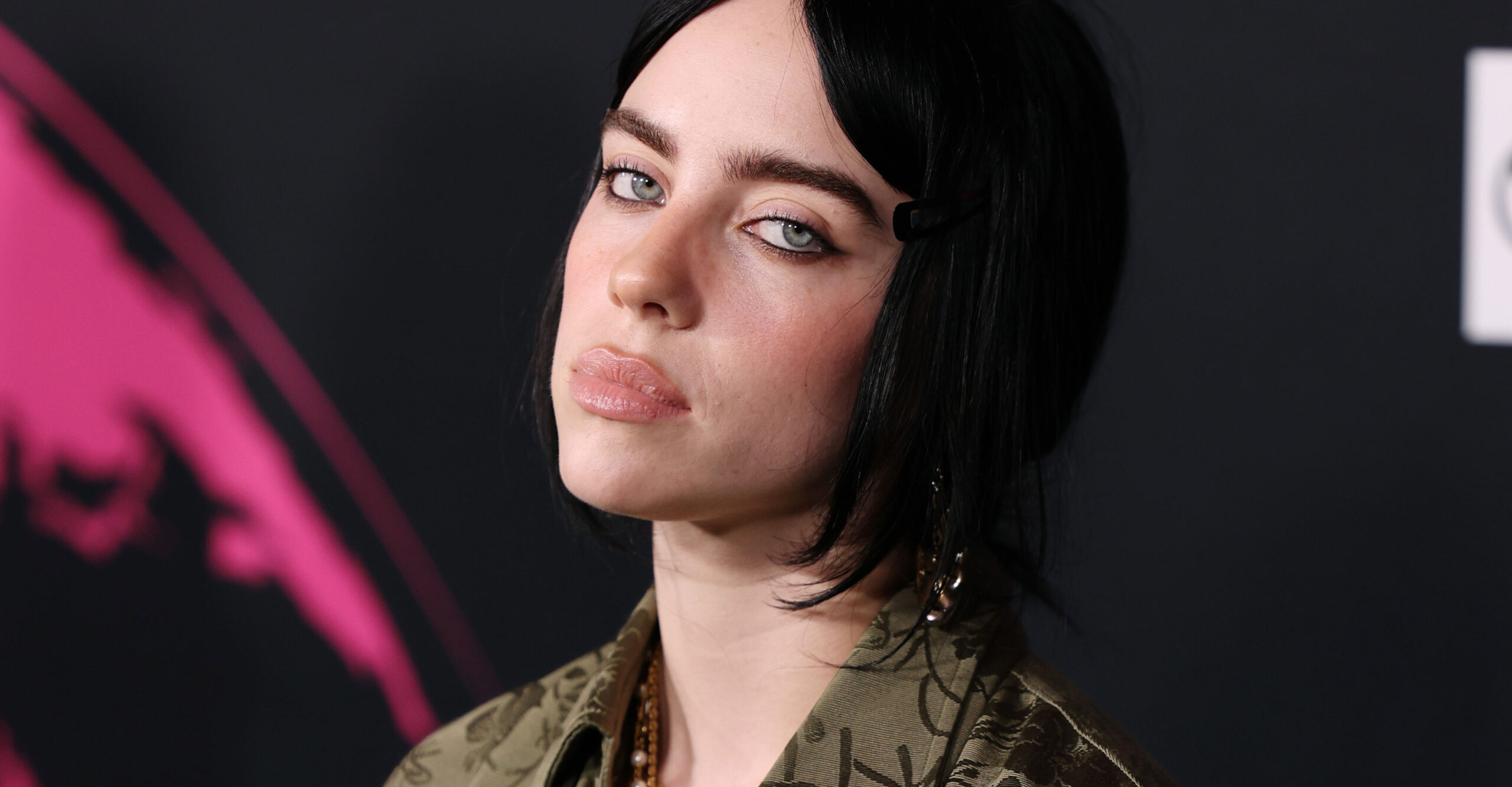 “It got to a point where I couldn’t watch anything else unless it was violent; I didn’t think it was attractive,” Eilish recalled, noting that at that point, she was still a virgin.

Is this what we want for kids and teens? Nightmares? Warped sexual desires? Agreeing to problematic sex?

“I always like to tell people: ‘This is not your daddy’s Playboy. What kids are seeing on the internet is extremely, extremely graphic, hardcore pornography,” she added.

Eilish is far from alone.

“The average age of first pornography exposure is between 11 and 12 years old,” Amanda Giordano, a counselor and author of “A Clinical Guide to Treating Behavioral Addictions,” wrote in Psychology Today.

“Several studies show that when people are exposed to sexually explicit content during childhood or adolescence, they have a significantly higher risk of developing problematic pornography use later on,” Fort adds. “Similarly, studies find the younger a child is when first exposed to pornography, the greater their consumption of pornography tends to be as adults.”

“Given the alarming rate of teenage exposure to pornography, I believe the government must act quickly to enact protections that have a real chance of surviving First Amendment scrutiny,” Lee said in a prepared statement.

“We require age verification at brick-and-mortar shops. Why shouldn’t we require it online?”

Lee makes a fair point—and one that more Americans should consider. In the meantime, let’s hope that at least the kids in one state will have better lives (and childhoods) because of this legislative action.