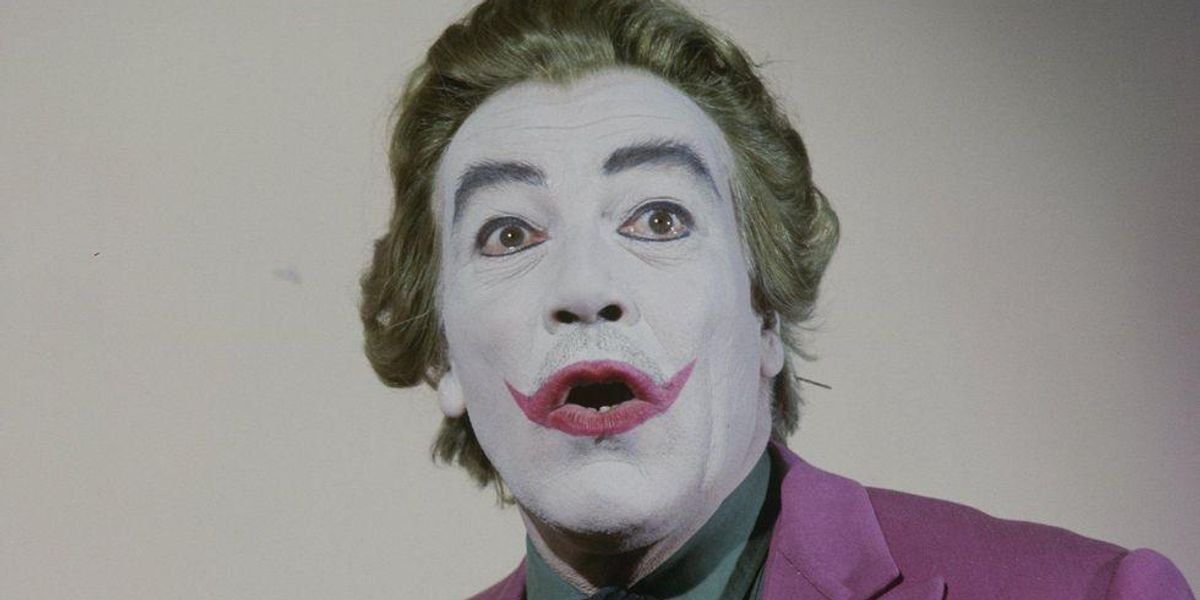 Critics of DC Comics are accusing the comic book company of going “woke” over a new storyline where Joker, a Batman villain, gets pregnant and gives birth.

The online furor broke out when critics began circulating a panel of the pregnant Joker from the current issue of “The Joker: The Man Who Stopped Laughing.”

u201cToday, DC released a comic in which the Joker becomes pregnant and gives birth to a mud monster who transforms into a child-version of himself who he adopts as his son. nn…I don’t know how much longer I can do this…nn@ComicLoverMari @MrGabeHernandezu201d

The panel shows the Joker discovering he is pregnant. Many took the panel to mean that DC Comics was promoting the idea that men could get pregnant, a mainstay of the LGBTQ agenda that equates transgender women to biological women.

“It’s impressive how DC comics managed to find a new low, I didn’t think it was possible, but here we are,” responded another critic.

“The Joker comes out as a Pregnant Transgender man in new DC comic,” claimed another critic.

The storyline, however, does not make Joker a transgender person but instead the victim of magic. The villain asks Zatanna, a comic heroine, to have a family with him, but she instead puts him under a magic spell that makes him pregnant. When he tries to give birth, he instead vomits out a pile of clay that morphs into a child with his appearance.

Not all readers were outraged at the storyline. Some pointed out that the storyline was not meant to be in the main canon of the character, but from an alternate universe. Others said the tone of the comic was meant to be in line with those of the Silver Age of comics, which came between the years of 1956 and 1970 and which featured very weird elements of fantasy.

Matthew Rosenberg, the writer of the comic, mocked his critics in a tweet.

While that storyline might be slightly exaggerated to fit the political culture war, DC Comics previously announced that it would have a gay version of Superman in their comic.

Here’s more about wokeness in comics:

Why Comic Book Sales Are At An All-Time Lowwww.youtube.com

Pro-Abortion Protestors: ‘Give It Anesthesia and Suck It Out’ | MRCTV on the Street
British teenage extremist whose videos were linked to two mass murders in US jailed
Woman Pleads GUILTY of Biological Weapons Violations After Sending Ricin to President Trump
Kruiser’s ‘Worst Week Ever’—The Increasing Appeal of a Not-So-Smart Flip Phone
Big Tech-Aligned Group Wants to Go ‘Nationwide’ in Shaping Election Operations