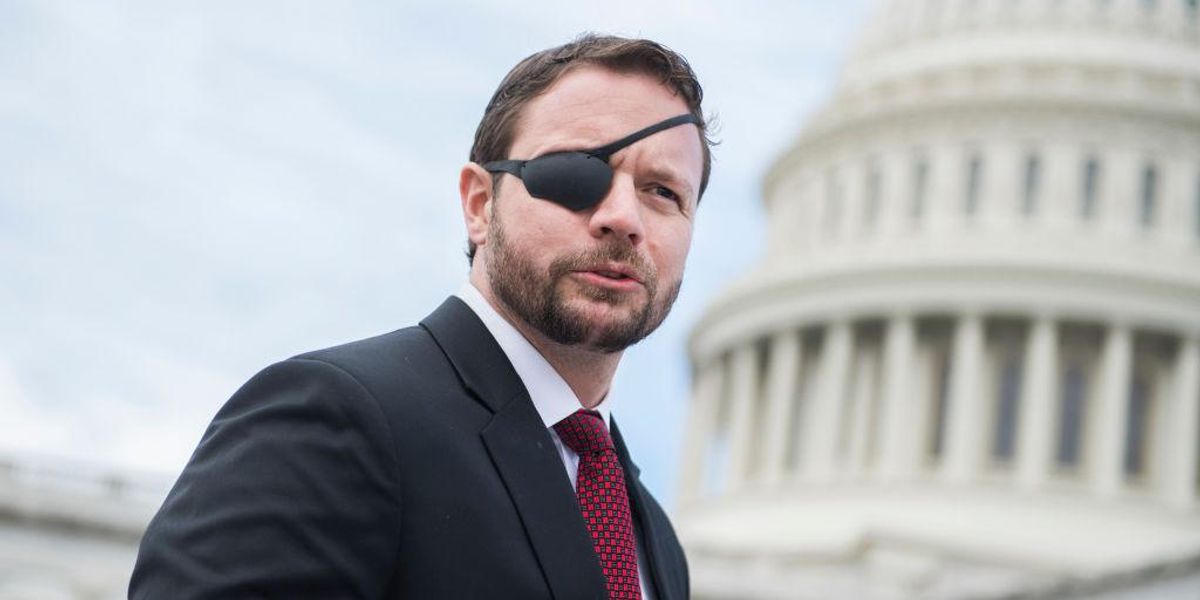 GOP Rep. Dan Crenshaw of Texas has accused the more than a dozen Republicans blocking Rep. Kevin McCarthy from securing enough votes to become House speaker of engaging in “terrorism tactics” and asserted that “we cannot let the terrorists win.”

So far, McCarthy has come up short in six votes, including three on Tuesday and three more on Wednesday, failing over and over again to reach the threshold necessary to clinch the speakership.

Crenshaw has also claimed that the McCarthy opponents are seeking “notoriety over principle” and he has described them as “enemies” who have demonstrated that they prefer a Democratic agenda to a GOP agenda.

u201c.@DanCrenshawTX on Battle for Speaker: “This handful of members is very clearly looking for notoriety over principle…Anyone who suggests differently is in some kind of make-believe fantasy reality.”u201d

“Unclutch your pearls. It’s a figure of speech. You can’t insult, slander, and hold everyone hostage with no way out – and not expect me to punch back. Grow thicker skin,” Crenshaw tweeted when responding to a clip of Fox News’ Tucker Carlson discussing Crenshaw’s inflammatory comments.

u201cUnclutch your pearls. Itu2019s a figure of speech. You canu2019t insult, slander, and hold everyone hostage with no way out – and not expect me to punch back. nnGrow thicker skin.u201d

Former President Donald Trump is supporting McCarthy, a move that Republican Rep. Matt Gaetz of Florida has described as a terrible decision. “Supporting McCarthy is the worst Human Resources decision President Trump has ever made. Sad!” Gaetz tweeted.

Rep. Lauren Boebert of Colorado has said that Trump should urge McCarthy to bow out of the race since he cannot secure enough votes.