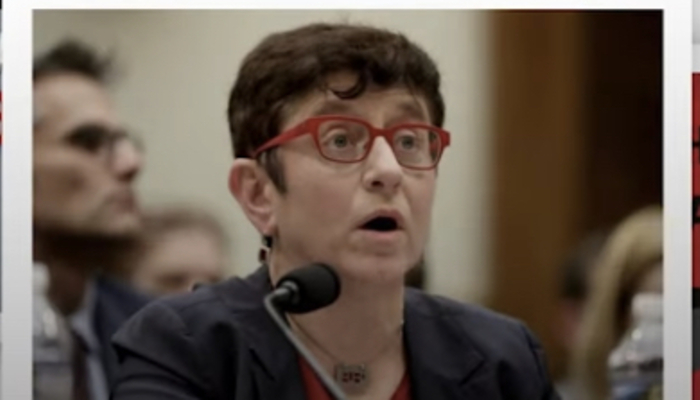 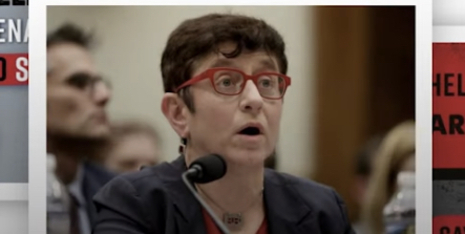 The Verge noted that the extra Senate seat Democrats took during the midterms could finally break the deadlock on Sohn’s appointment. The Biden administration has been unable to get many of its proposed measures through the FCC as some more moderate Democrats have withheld support from Sohn.

Net neutrality is one issue where Sohn’s stance has gained less Democrat support than she needs, The Verge explained.

But Sohn also has a history of extremist, anti-conservative bias and support for censorship. As MRC reported in 2021, Sohn has deep ties to leftist billionaire George Soros too. Sohn formerly served as the President of a liberal nonprofit called Public Knowledge which received at least $1,148,984 from Soros’ Open Society Foundations between 2016 and 2020. Open Society Foundations also named Sohn a 2017 “Leadership in Government” fellow. “On Jan 16, I start a Leadership in Government Fellowship @OpenSociety Foundations. I’ll be speaking, writing, etc. Follow me at @gigibsohn,” Sohn celebrated on Twitter in December 2016.

Sohn also mocked the idea of anti-conservative bias in censorship and specifically targeted Fox News. For instance, she tweeted in March 2020 that Fox News representatives should be grilled at “a hearing on misinformation,” indicating that her proposed solution to so-called “misinformation” means government overreach.

She also sneered from her unverified account in May 2020, “For years, @Twitter & @Facebook tried to appease @realDonaldTrump & other right-wing extremists on phony claims of conservative bias. It didn’t work.” Sohn has not tweeted since 2021.

As if that wasn’t enough, Sohn was involved in an ethics scandal regarding the nonprofit Sports Fans Coalition of New York as well, a potential conflict of interest she failed to disclose that was canvassed during her confirmation hearing.

Conservatives are under attack. Contact your representatives and demand that Big Tech be held to account to mirror the First Amendment while providing transparency, clarity on so-called hate speech and an equal footing for conservatives. If you have been censored, contact us using CensorTrack’s contact form, and help us hold Big Tech accountable.

European Leaders Ponder Pro-Censorship Policies to Police So-Called Disinfo, Misinfo Online
Air Force General Predicts U.S. Will Be At War With China In 2025: ‘I Hope I Am Wrong’
Carmakers face a crossroads as they work to fit auto dealers into their EV plans
The Cartels Could be our Greatest Threat
Van Jones Claims Black Police Officers Are Still Motivated By Racism