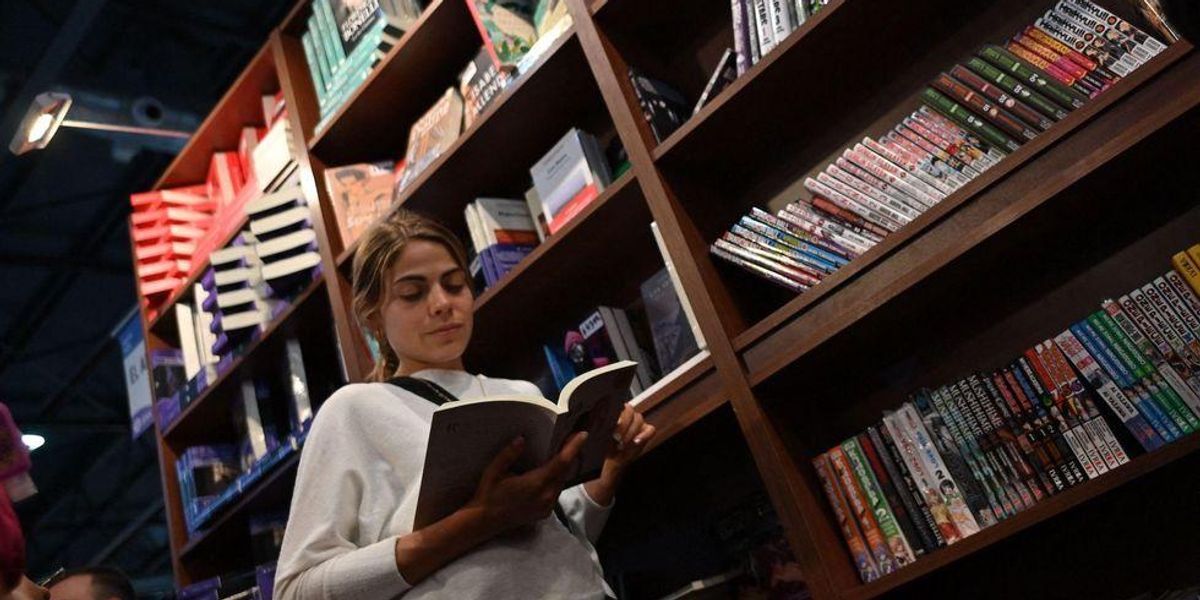 A romance author reportedly committed suicide after being relentlessly bullied, but two years later, she revealed in a Facebook post that it was all a lie.

Susan Meachen is a self-published romance author from Tennessee, but her apparent suicide in October 2020 tossed the industry into turmoil as writers turned on each other over the alleged bullying that made her do it.

Meachen’s supporters went on social media to excoriate the bullies that allegedly drove her to suicide.

On Monday, she revealed that she had been alive all along.

“I debated on how to do this a million times and still not sure if it’s right or not,” wrote Meachen in the post on the Ward, a group for readers of her books.

“There’s going to be tons of questions and a lot of people leaving the group I’d guess. But my family did what they thought was best for me and I can’t fault them for it. I almost died again at my own hand and they had to go through all that hell again. Returning to The Ward doesn’t mean much but I am in a good place now and I am hoping to write again,” she explained.

Readers and other writers were understandably outraged that Meachen had deceived them for so long about her faked death.

Adding to their grievances against the writer was that many of them had participated in a charity auction to help pay for her “funeral” that appeared to have never occurred.

“Today, the indie author world found out that Susan Meachen faked her own death and collected money for her so-called funeral,” wrote author Cassandra Penticoff in a post on Facebook. “For someone like her, this is fun. She’s an emotional sadist who likes to toy with the emotions of others to see how far she can manipulate their emotions. Not to mention, a scammer. It’s disgusting.”

Some also suspect that another romance author calling herself “T.N. Steele” who took over the Facebook fan group was actually Meachen all along.

Is Biden’s Inaction on the Chinese Spy Balloon Impeachable?
Scarborough Lauds Obamacare for 12 Minutes, Reruns Mockery of DeSantis Running in ’24
A Warning to Americans From Across the Pond: Don’t Take Your Free Speech Rights for Granted
Library That Banned Christian Book Story Hour Backs Down After Legal Challenge
Top Ten Worst Colleges For Free Speech