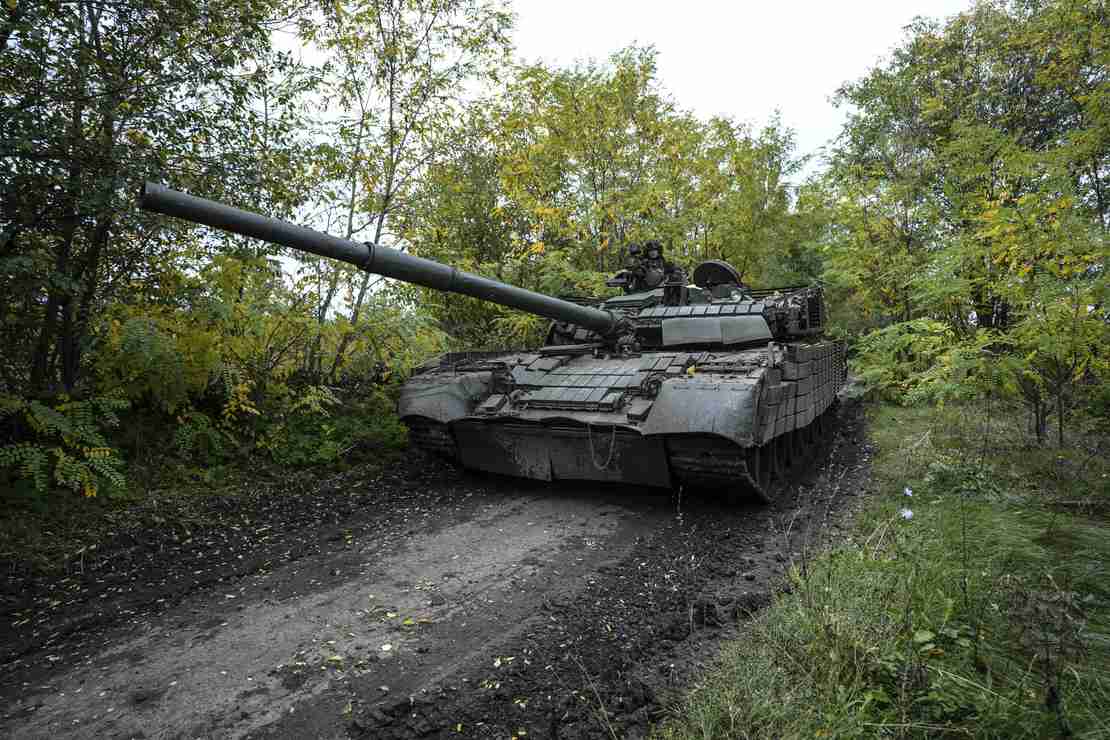 “The forces of France will bleed to death” was Erich von Falkenhayn’s simple plan for a knockout blow at the fortress city of Verdun.

The chief of the German General Staff during the first half of World War I, Falkenhayn was under extreme pressure by the beginning of 1916 to break the stalemate of trench warfare on the Western Front.

The plan was to pick a place on the line that France could not afford to lose, fight into shelling position on the heights above, then pound away as the French committed their strategic reserves to retake the Heights.

Verdun, with its network of interlocking fortified postitions and big guns, was the place France could not afford to lose. The Meuse Heights above provided a perfect position for Falkenhayn’s big guns to rain down death.

The resulting battle was one of the longest, bloodiest, and most soul-crushing in world history. It lasted almost ten full months, from Feb. 21 to Dec. 18, and casualties on both sides totaled 700,000 or more men, with somewhere around 300,000 dead. No one will ever know the true totals. Many soldiers were simply obliterated into pink mist and splattered against broken fortress walls.

It didn’t work, for reasons I won’t bore you with here. I’ll just remind you of what Falkenhayn apparently forgot: That battles sometimes take on a life of their own, and restrictions placed on subordinate generals aren’t always followed.

Unless you’ve seen wartime photos of the hellscape that had once been a lovely town of 20,000 people, you have no idea of what horrors the men there endured.

Even then, you probably still wouldn’t comprehend. I’ve read a couple of books on the Battle of Verdun and still can’t wrap my brain around the carnage.

The Battle of Verdun has spent weeks dancing around the edges of my mind as I read about the mutual slaughter going on at the Battle of Bakhmut in eastern Ukraine.

Also for our VIPs: There Really Are Two Americas, or at Least There Are About to Be

Since August, Russian forces — mostly Wagner Group mercenaries, according to reports — have been pounding away at the place as though the entire war depended upon it. The carnage is nothing like the scale of Verdun because modern forces are so much smaller than the mass armies of the 20th Century.

But the bloodyminded determination of both sides to see it through, month after month, is much the same.

The Russians have been throwing everything they have at this one town, but apparently, it isn’t enough. Here’s Wagner Group honcho Yevgeny Prigozhin (aka “Putin’s Chef”) making excuses.

Wagner’s Prigozhyn explains why he is unable to take Bakhmut – a line of defence every 10 meters, hundreds of lines of defence across the city. Russians lack armoured vehicles and equipment. pic.twitter.com/sTdQt8G5xq

(Russians still refer to the city as Artyomovsk or Artemivsk, its name during Soviet days when Moscow ruled.)

“We are lacking vehicles, BMP-3, and 100mm shells,” one Wagner mercenary can be heard saying, “in order to move through Artyomovsk quicker and with more confidence.”

Bakhmut is no fortress city like Verdun, or at least it wasn’t until much more recently. And unlike Verdun, Bakhmut doesn’t possess any inherent strategic significance. Losing it would hurt Ukraine’s position in Donestk Oblast, but nothing compared to the gains the Ukraine Army (UA) made last fall in Kherson and Kharkiv.

There is, however, some historical significance and also some propaganda value there to be found for Russian strongman Vladimir Putin.

Peter the Great established a fort at Bakhmut 300 years ago, as part of his conquests in what is now Ukraine. Just last month, Putin compared himself (again) to Peter when he reminded Russians that “The Sea of Azov has become an inland sea” of Russia’s — a feat first accomplished by Peter the Great.

And, let’s face it, after massive territorial losses in Kherson and Kharkiv, a win anywhere in Donetsk would be hailed by Moscow’s propagandists as a morale-boosting strategic victory. While that would be a stretch, taking Bakhmut after months of bloody stalemate would at least take some of the gloss off Ukraine’s recent wins.

So maybe the question isn’t why Russia is fighting so hard for Bakhmut, but instead, why is Ukraine putting up such stiff resistance in a town without any great strategic value?

Suppose Bakhmut is Verdun turned inside out.

Falkenhayn chose a place France had to defend to try and bleed them to death there.

Suppose Kyiv, the defender, chose a place where Moscow had shown they felt it necessary to attack, and decided to try and make them bleed to death there?

Or more likely, the Battle of Bakhmut — like Verdun, and just like Putin’s entire Ukraine War folly — has taken on a deadly life all its own.

NBC’s Todd Dismisses FBI Targeting of Parents, Jim Jordan Educates Him
Anti-Semitic MSNBC Claims Israel Turned West Bank Into An Apartheid
Are You Ready for the Trump vs. DeSantis Showdown?
Trump Says DeSantis Running in 2024 Would Be ‘A Great Act of Disloyalty’
On PBS, Amanpour Warns LGBTQ ‘Human Rights Are Under Fire’ from ‘Strange’ DeSantis