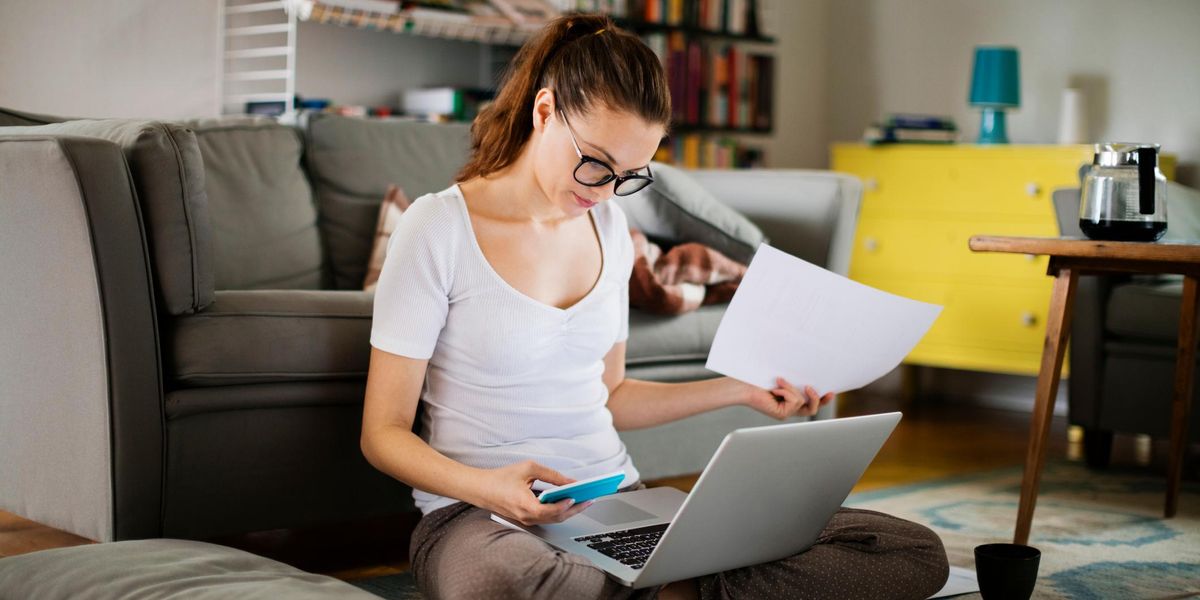 As 2023 opens, experts aren’t particularly optimistic. According to Bloomberg, “Forecasters surveyed by the Federal Reserve Bank of Philadelphia put the probability of a downturn in the next four quarters at more than 40%, the highest reading since at least 1975. Economists polled by Bloomberg see the chance of a 2023 slump at 65%.” Their own Bloomberg Economics model puts the recession risk at 100%.

However, what is happening with the broader economy vs. your personal wealth doesn’t tell the full story. Consumers’ behavior right now is keeping the economy afloat at their own expense — quite literally.

Consumer spending makes up about 70% of the economy, so it is an important data point. And consumers continue to spend. During the holiday season, retail spending was up 7.6%. That number is not adjusted for inflation. So consumers were keeping the economy, on an inflation-adjusted basis, treading water, but spending more of their hard-earned income to do so.

Inflation (the same inflation that we were assured wasn’t coming and would be “transitory”) has eaten substantially into consumers’ savings. “Excess savings” (as labeled by the Federal Reserve) reached a high at the end of the third quarter of 2021 of about $2.3 trillion. By the end of September 2022, excess savings had shrunk to around $1.5 trillion. And various bank heads and economists are projecting all of that to be depleted by around mid-year 2023.

People are not only eating into their existing savings, they are saving less of what they make. The personal savings rate, which measures saving of disposable income, is back hovering around great recession financial crisis levels.

On top of that, credit card debt levels are approaching the $1 trillion mark.

Because the job market is still undersupplied by workers, jobs have remained largely intact, and those enduring job losses in sectors like technology have rapidly found new work. When people are working, they feel like they can spend, even when their wages aren’t keeping up with inflation.

The fact that home values remain generally elevated creates a wealth effect perception, in which people may feel they have extra money in their house and may draw down on that wealth via home equity lines of credit or open new credit cards.

That is a bad trade for consumers, who give up long-term wealth for short-term spending. The economy remains more stable, but personally, with less savings, less in equity and investments, and more in debt, you as an individual can endure a personal recession.

That is my biggest concern right now. The economy’s outcome will be largely a function of whether or not the labor market starts to really crack from Fed policy and overall sentiment. But even if the economy only suffers mildly, the consumer, aka the individual American, is the one poised to lose long-term wealth.

To combat that, you must not take on any new debts and must work to pay down your current debts (especially those with floating high interest rates). Forgo new spending and figure out where you can cut back. Absolutely do not take out new credit cards, do not dip into your home equity, and do not liquidate other investments to support current spending. You are killing your long-term wealth for short-term expenses.

Continue to invest where you can and be sure to talk to your financial adviser about including hard assets as long-term economic hedges (hard assets can include things like productive land and precious metals, including gold).

I want you to be wealthy and prosperous in 2023 and beyond. Don’t let the Fed and government policy throw you into a personal recession. Do everything you can to prevent them from surreptitiously stealing your wealth.