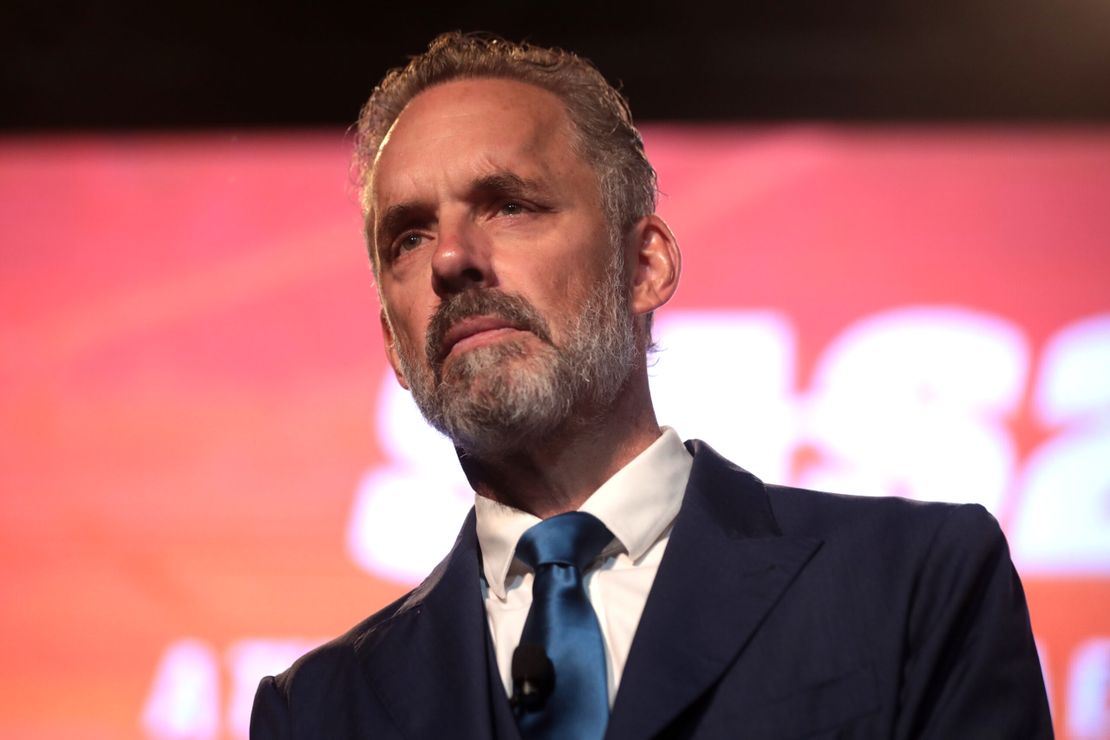 The “pro-Science” left strikes again. Popular Canadian psychologist, commentator, and Ralston College Chancellor Dr. Jordan Peterson said Tuesday that the Ontario College of Psychologists is trying to suspend his psychology license due to his social media comments. The claim is that criticizing government leaders and their failing policies or enforced narratives causes “harm” to people. Unlike the government policies, of course.

Peterson tweeted Tuesday morning, “BREAKING: the Ontario College of Psychologists @CPOntario has demanded that I submit myself to mandatory social-media communication retraining with their experts for, among other crimes, retweeting @PierrePoilievre and criticizing @JustinTrudeau and his political allies.” Conservative Poilievre is running against the authoritarian Trudeau for Prime Minister, defining himself as valuing freedom and condemning serious problems in Canada like inflation, COVID-19 mandates, liberal crime “reform,” and the high rate of assisted suicide.

Peterson said in a tweet thread that about “a dozen people” submitted complaints about his comments on Twitter and Joe Rogan’s podcast over a four-year period. Meanwhile, Peterson says he has 15 million social media followers, meaning scarcely any of his massive following is worried about the supposed harm caused by his comments. And the complainants didn’t even say they personally were harmed; their accusations were vaguer than that, the psychologist said.

”I have been accused of harming people (although none of the complainants involved in the current action were clients of [mine], past or present, or en [sic] were even acquainted with any of my clients,” Peterson wrote. “I am to take a course of such training (with reports documenting my ‘progress’ or face an in-person tribunal and suspension of my right to operate as a licensed clinical psychologist.”

I am to take a course of such training (with reports documenting my “progress” or face an in-person tribunal and suspension of my right to operate as a licensed clinical psychologist.

Young America’s Foundation and Claremont Institute Fellow Jeremy Carl were among the many Twitter users who condemned the Ontario College of Psychologists‘ action. Twitter owner Elon Musk seemed to disapprove of the attack on Peterson, replying to the doctor’s thread with two exclamation points.

Peterson replied to Musk, “It’s worse than you think in Canada @elonmusk. Regulated professionals are now terrified into silence by their respective colleges. This means they are no longer able to say what they believe to be true. And who needs that from their lawyers, physicians — or psychologists?”

Peterson has slammed leftist support for transgender surgeries, COVID-19 mandates, and climate activism, all of which are now leftist dogma. The Daily Wire reported that Peterson called Canadian officials “commissars” and wrote a “scathing letter” to Canadian PM Trudeau.

UK and US rule out sending F-16 jets to Ukraine – as No 10 says it would be impractical
Ron DeSantis Is More Popular Than Any Other National Political Figure
5 Things to Know About Nancy Abudu, Leftist SPLC Lawyer Biden Tapped for 11th Circuit
The (Further) Case for the Free Market in Education
Trump’s Plan to End ‘Left-wing Gender Insanity’ Is One We Can All Get Behind