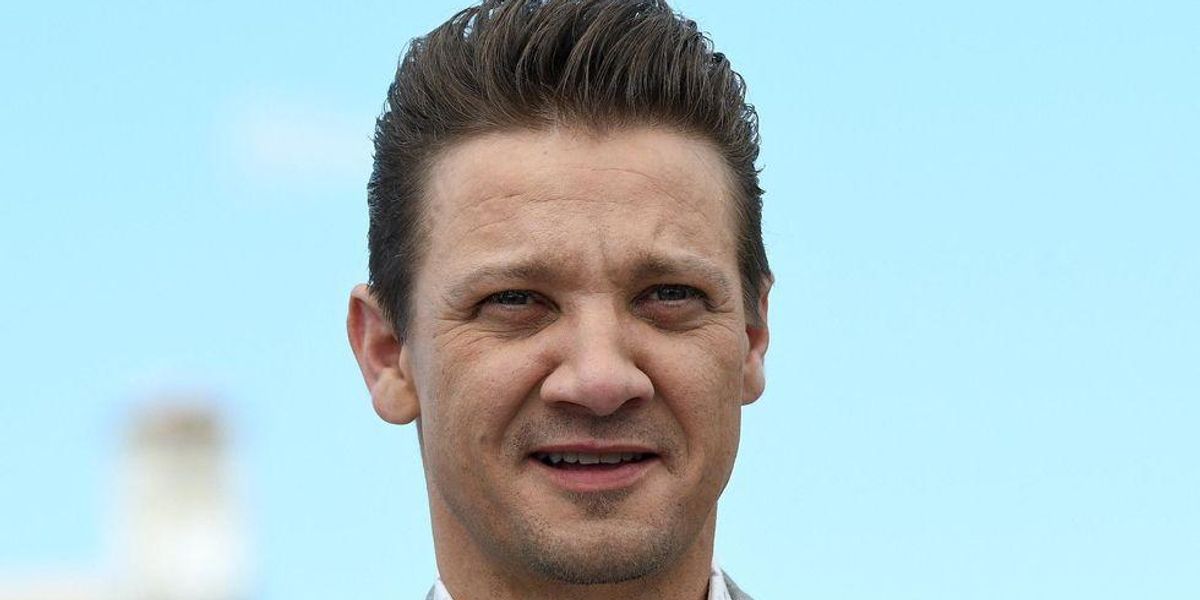 Actor Jeremy Renner was run over by his own snowplow after he helped a member of his family who was stuck in the snow on a private road at his home in Reno, Nevada, police said.

The incident unfolded on the morning of January 1 at about 9 a.m.

Washoe County Sheriff Darin Balaam revealed the new details in the investigation in a briefing with the media on Tuesday.

“Based on our investigation, Mr. Renner’s personal vehicle, which was being driven by a family member, had become stuck in the snow near his home,” Balaam said.

“Mr. Renner went to retrieve his Piston Bully, or Snowcat, an extremely large piece of snow removal equipment weighing at least 14,330 pounds in an effort to get his vehicle moving. After successfully towing his vehicle from its stuck location, Mr. Renner got out of his Piston Bully to speak to his family member,” Balaam continued.

Renner was hospitalized in “stable, but critical,” condition.

Balaam went on to say that investigators did not believe the actor was impaired in any way before the accident. They also are in possession of the snowplow in order to try to determine why it rolled on its own.

“We do not suspect any foul play, we believe this was a tragic accident,” he added.

“Thank you all for your kind words,” he wrote. “Im too messed up now to type. But I send love to you all.”

A spokesperson for Renner said in a statement to Entertainment Weekly that he had “suffered blunt chest trauma and orthopedic injuries.”

Renner is best known for his role portraying Hawkeye in the Marvel Cinematic Universe. He is also producing and starring in the Paramount+ series “Mayor of Kingstown.”