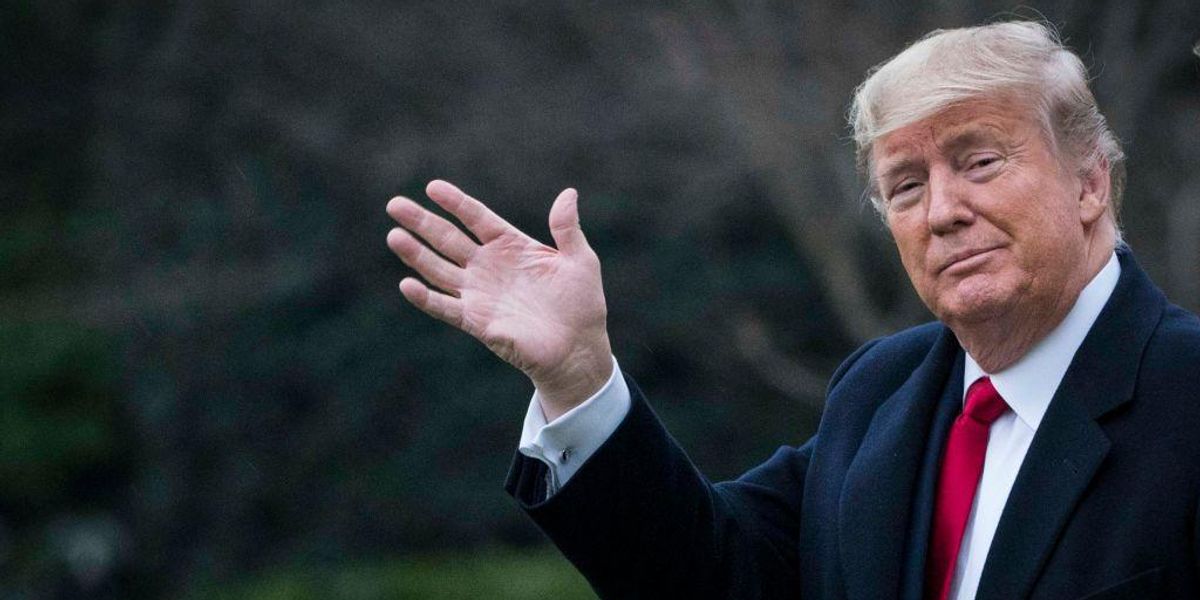 Former President Donald Trump, who announced in November that he is running for president again, could potentially face challengers during the 2024 GOP presidential primary.

Multiple candidates could throw their hats into the ring in 2023, as a number of Republican figures have indicated that they are mulling the possibility of a presidential bid.

Former Vice President Mike Pence, who served alongside Trump, has said that he believes there will be “better choices” than Trump — he has also said that “prayerful consideration” is being given to a 2024 White House bid “in our house.”

Former Secretary of State Mike Pompeo, who served under Trump and also served as CIA director during a portion of Trump’s tenure, is also considering the possibility of a presidential run.

“I haven’t decided whether I’m going to run, and my decision whether to run doesn’t depend on what lane I’m in or who else gets in the race,” he said, according to Semafor. “So I don’t think about, how do you differentiate or how do you go scramble for some thin sliver, how do you get in the lane. I simply think about: What are the things that can deliver good outcomes for the American people, and can I be the person who can actually help go deliver that? That’s how Susan and I are thinking about whether we’re going to do this. If we conclude it should be someone else, we’re going to go work really hard for her or him.”

Outgoing Maryland Gov. Larry Hogan has said that people have encouraged him to consider running for president.

“I don’t think I’ve ever said that I was interested” in a presidential run, Hogan told Fox 5, adding that many people have encouraged him to run.

Hogan has said that in 2023 he will speak with family and friends and decide how he “can best serve” the country.

Outgoing U.S. Rep. Liz Cheney of Wyoming — who is one of the 10 House Republicans who voted to impeach Trump in the wake of the Jan. 6 Capitol riot in 2021 and one of the two GOP lawmakers who served on the select committee that investigated the Jan. 6 episode — indicated in October that she had not yet arrived at a decision about whether to run for president.

Outgoing Arkansas Gov. Asa Hutchinson has noted that he is considering a White House bid.

Former U.S. Ambassador to the U.N. Nikki Haley, who served in that role during a portion of Trump’s term in office, has seemed to indicate that she is weighing the possibility of mounting a presidential run, saying that if she chooses to jump into the contest, “we’ll finish it.”

Florida Gov. Ron DeSantis, who won reelection during the Sunshine State’s 2022 gubernatorial election, has not revealed any plans to run for president, but he is a popular figure on the political right who is widely viewed as someone who could potentially mount a presidential bid.

The governor has a new book slated for release in 2023 — his first book came out in 2011 before he won election to the U.S. House of Representatives in 2012.

And out of all the potential GOP presidential primary contenders, DeSantis could very well have the best chance of defeating Trump. A Wall Street Journal poll found that in a Trump-vs.-DeSantis contest, among likely Republican primary voters, DeSantis won with 52%, while Trump trailed with only 38%.

“I don’t think anybody can beat me in a primary,” Trump has said, according to New York magazine.