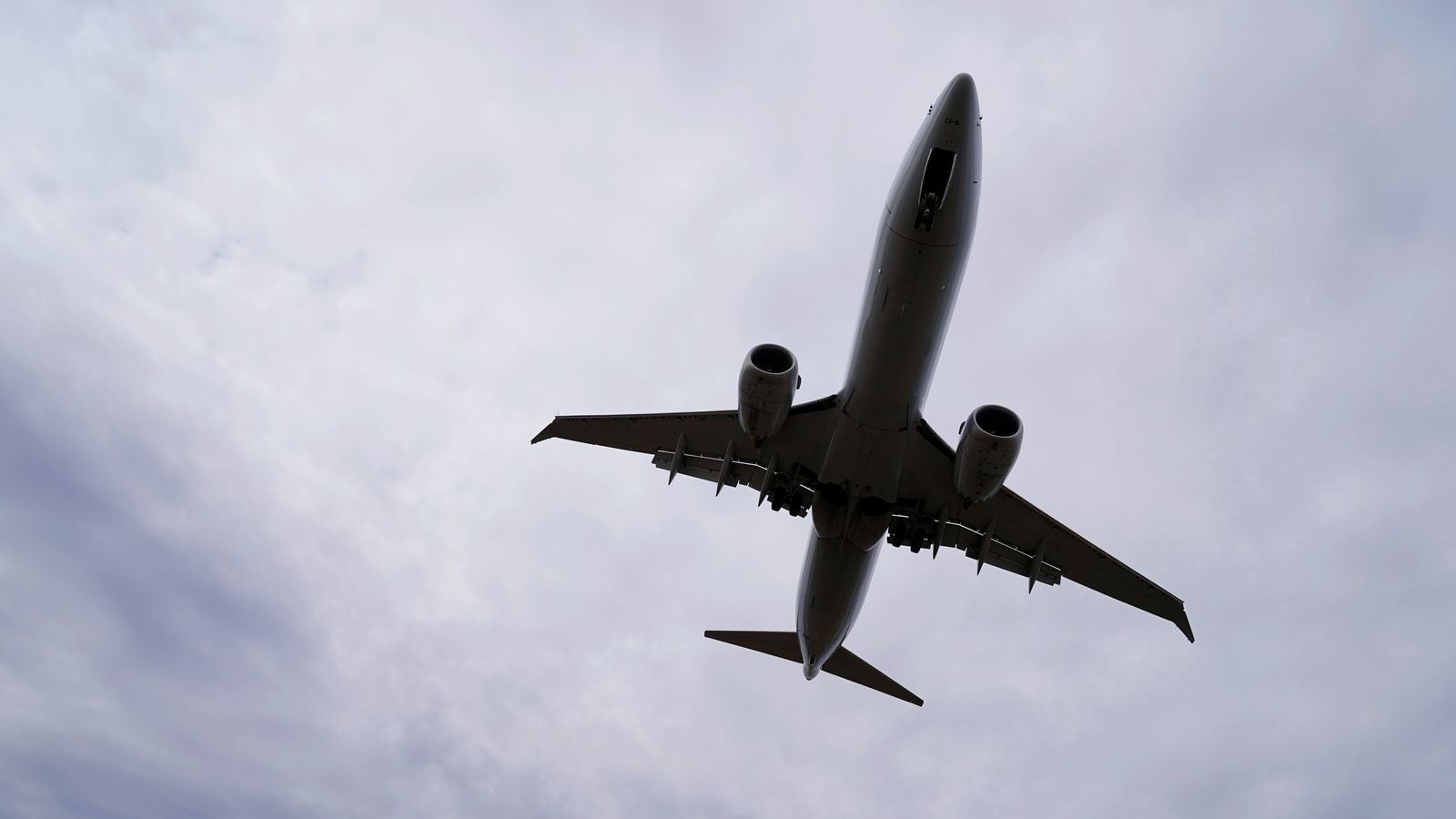 An airport worker has died after being “ingested” into a plane engine in the US state of Alabama.

The accident happened about 3pm on Saturday at Montgomery Regional Airport after American Airlines Flight 3408 had arrived from Dallas.

The US National Transportation Safety Board (NTSB) said the ground crew worker was “ingested into the engine” of an aircraft while it was parked at the gate, CBS News reported.

The worker – who was an employee of Piedmont Airlines, a regional subsidiary of American Airlines – has not yet been named.

The Federal Aviation Administration and NTSB are investigating the incident.

“Our thoughts and prayers are with the family and our local team members.

“We are focused on ensuring that all involved have the support they need during this difficult time.”

This Republican will reportedly launch a presidential bid in February
Cracks in the Republican Majority Already Showing
Self-made millionaire: Here are 8 things rich people do differently that make them ‘ultra wealthy’
Woman allegedly met 87-year-old Holocaust survivor on dating site, conned him out of millions that she blew on luxury items
NEW: Memphis Police Disband ‘Scorpion Unit’ After Fatal Beating of Tyre Nichols