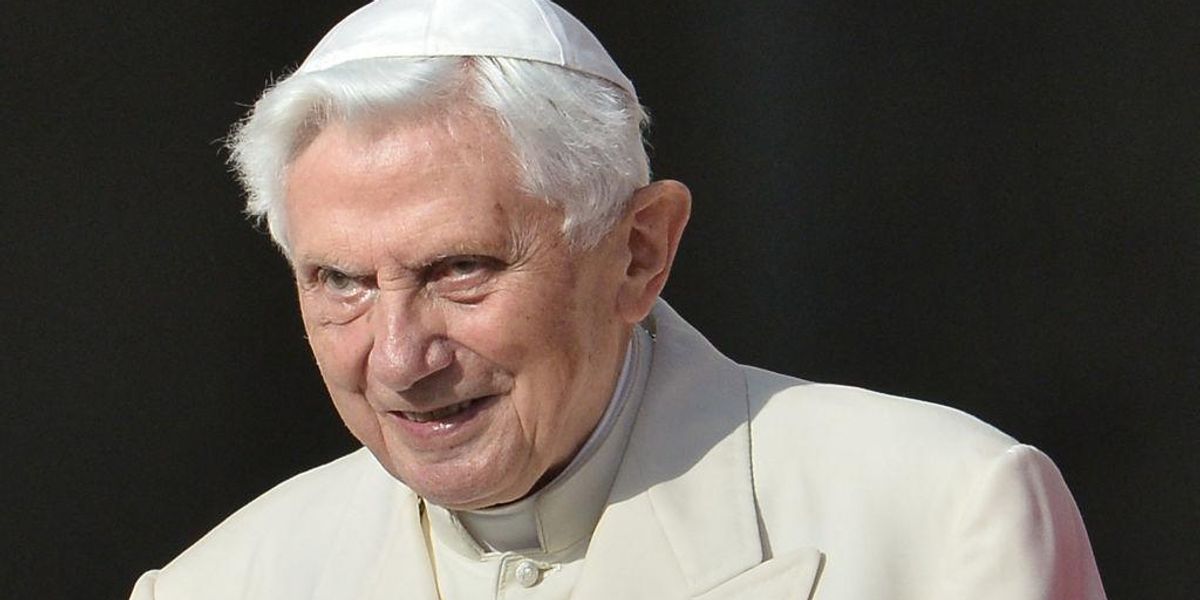 Pope Emeritus Benedict XVI, born Joseph Ratzinger, died at the age of 95 on Saturday morning, according to a statement from the Vatican. Benedict served as Pope from 2005 through 2013.

Benedict’s papacy followed the hugely significant reign of John Paul II, who was perhaps the most historically significant pope of the recent era. Benedict was widely seen as a conservative theologian who followed in many of John Paul II’s footsteps. The eight years that Benedict served as pope were tumultuous ones for the Catholic Church, which was rocked by the priest sex abuse scandals. In fact, Benedict was likely elected as pope in part because of his perceived ability to navigate the church through the difficult period.

Benedict’s resignation in 2013 was a shocking and historically rare event. In modern times, popes have uniformly served until their death. Benedict was the first pope to resign the papacy since Gregory XII in 1415. Speculation abounded about the reason for Benedict’s resignation, but both Benedict and the church have staunchly insisted that his resignation was solely due to the advances of age, and Benedict’s struggles to physically fulfill his duties.

Both before and during his papacy he was known as a prolific writer and theologian, penning numerous books and articles on Catholic theology.

Since his resignation, Benedict has almost entirely disappeared from public life and has rarely been seen outside the Vatican.

Funeral arrangements have not yet been announced by the Vatican; however, Benedict’s body will lie in state in St. Peter’s Basilica in the Vatican for the faithful to pay their respects, according to the Vatican’s statement.