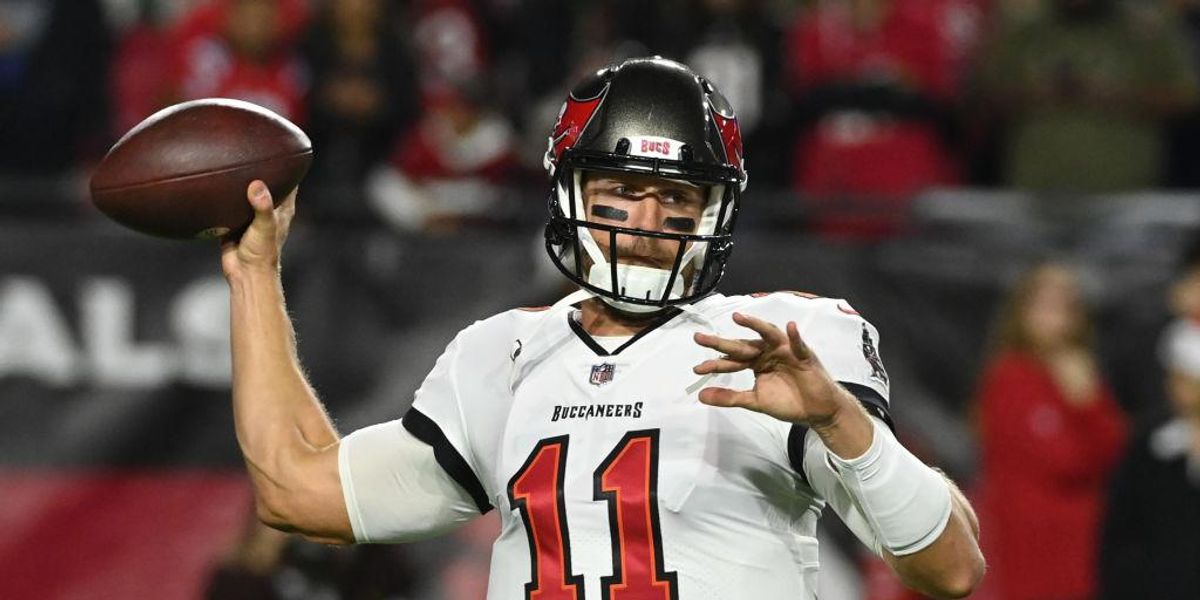 NFL quarterback Blaine Gabbert, along with his brothers, apparently helped rescue a family Thursday who crashed into the water in a helicopter by using their jet skis to transport the family to safety.

According to Gabbert, who currently serves as a backup to future Hall of Famer Tom Brady on the Tampa Bay Buccaneers, he and his brothers happened to be cruising around Hillsborough Bay near Tampa on Thursday when they heard a “faint noise” and rushed to investigate.

“I just remember looking to the West and seeing it almost looked like a crew boat in the water that had broken up in about four pieces, and I vaguely remember seeing like two yellow life jackets, so I was like, ‘All right we gotta go check this out,'” Gabbert said.

When they arrived, they found a family who had been forced to execute a crash water landing in a helicopter, which was rapidly sinking in the water.

“The youngest kid had just came up and said he was pinned in there and I asked if anyone else was trapped and then I called 911, tried to remain as calm as possible,” Gabbert said at a Friday press conference.

Gabbert said that he was able to get two people out of the water and onto his jet ski, then help a third onto his brother’s jet ski. A fourth family member was then rescued by local authorities, whom Gabbert credited with arriving with incredible speed.

While Gabbert tried to downplay any personal heroism during the news conference, saying that the rescue was mostly a case of being in the “right place at the right time,” Tampa Police officer Dan Spears said that Gabbert and his brothers had “actually just about completed the rescue” when he arrived first on the scene and credited the brothers with being “very calm — great job on that. … One of the most dangerous circumstances on an aircraft is a water landing just due to the inversion of a helicopter, and trying to escape that, and not get trapped in, so it was a very amazing circumstance that everybody got out.”

Tampa police honored Gabbert by making him an honorary member of their marine unit Friday.

The family was all rescued safely and have not yet commented to local media.

Gabbert has been with the Bucs since 2019. Prior to that, he served as a starter for the Jacksonville Jaguars for several years.