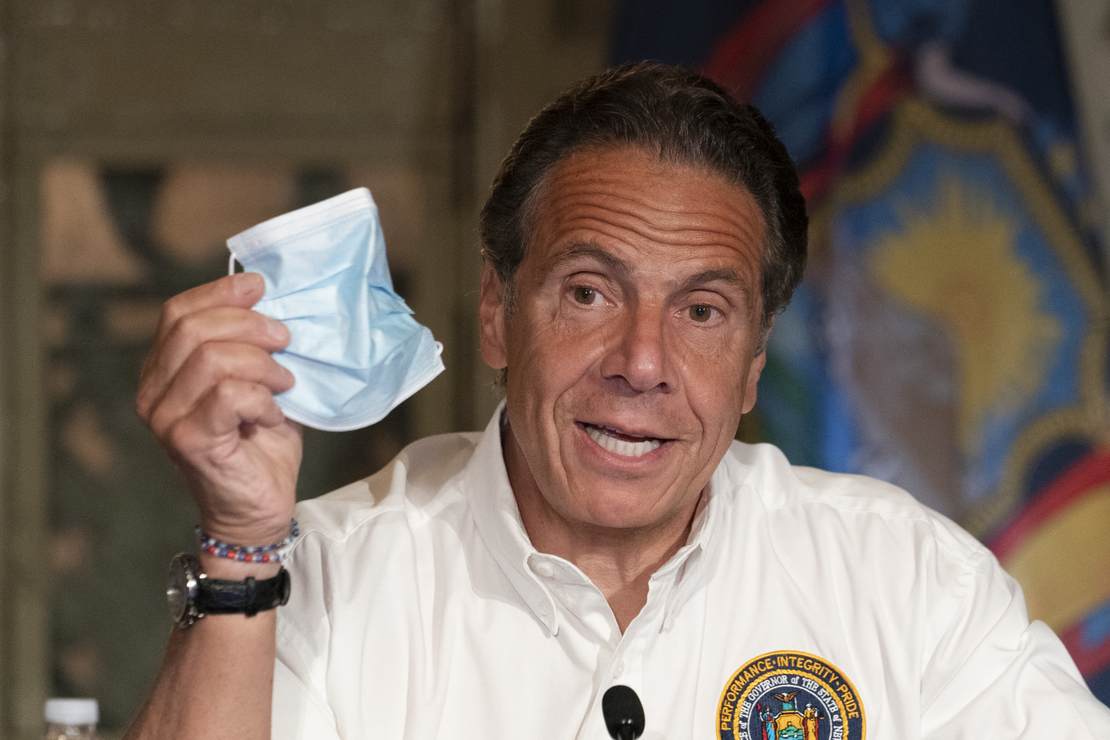 The workings of the progressive mind never cease to amaze us. From changing the lexicon to fit a specific political narrative to suppressing ideas on Twitter and calling it “free speech,” the leftist mind appears to be wired much differently than normal people’s minds.

Now, a progressive group calling itself “The People’s CDC” is out to make masking universal — and permanent. The problems of “the pandemic and its response are rooted in hierarchical organizations,” Mary Jirmanus Saba, a filmmaker and one of the volunteers, told The Atlantic’s Emma Green.

Hell, if that’s all it is, we should let filmmakers, actors, rock stars, and winners of America’s Got Talent make public health policy.

“The People’s CDC” is made up of “a ragtag coalition of academics, doctors, activists, and artists who believe that the government has left them to fend for themselves against COVID-19.” That’s a remarkable belief to hold at the end of 2022 given that the jackboot has so recently been lifted from the necks of the American people.

“They believe the C.D.C.’s data and guidelines have been distorted by powerful forces with vested interests in keeping people at work and keeping anxieties about the pandemic down,” writes Green. Nothing could be further from the truth. The government spent 18 months ginning up hysteria about COVID, first to win an election and then to control the narrative.

The “powerful forces” that forced the opening of the economy weren’t big businesses or even big labor. It was ordinary people saying they’d had enough and beginning to defy COVID masking rules and other restrictions, forcing state and local governments to change.

The group sends out a weekly Weather Report—put together by a team composed, in part, of doctors and epidemiologists—summarizing data about transmission rates, new variants, and death rates. They’ve published explainers on testing, masks, and ventilation, among other topics, typically with a call to action: call the White House, call your congressperson, demand free tests and treatment for all. On their Web site, they recently posted a guide for safer gatherings, which recommends that all events be held outdoors with universal, high-grade masking. The organization has nearly twenty thousand followers on Instagram, and it prides itself as a resource for various groups, including people who are immunocompromised and want to find a way to protect themselves and activists who are trying to lobby their local government for more COVID restrictions.

My COVID risk is so great that I continue to mask up and am careful to wash my hands often. To do less is a crapshoot, and I am a horrible gambler.

The point isn’t that everyone should mask up. The point is that people should have the freedom not to mask up or follow someone else’s notion of being safe. This is how people who live in a free society should act — making informed choices about their own and their family’s personal health.

The People’s CDC could be dismissed as just another whack-a-doodle, left-wing advocacy group with as much pull as the Flat Earth Society. But they’re being supported by an impressive list of left-wing philanthropic and activist groups like the Kresge Foundation and the Robert Wood Johnson Foundation, one of the most important health-related philanthropies in America. They gave the People’s CDC $150,000.

And then there are masks. The People’s C.D.C. strongly supports mask mandates, and they have called on federal, state, and local governments to put them back in place, arguing that “the vaccine-only strategy promoted by the CDC is insufficient.” The group has noted that resistance to masks is most common among white people: Lucky Tran, who organizes the coalition’s media team, recently tweeted a YouGov survey supporting this, and wrote that “a lot of anti-mask sentiment is deeply embedded in white supremacy.”

Oops! I didn’t know my white robe and hood were showing.

“There’s a second story of the pandemic happening, which is not about ‘It’s time to go back to normal,’ ” Gregg Gonsalves, a Yale epidemiologist and activist, told Green. “Normal for whom, and who’s getting left behind? I think that’s where the People’s C.D.C. and others are trying to stake a claim and trying valiantly to make an impact.”

Gonsalves says that because 300 people are still dying every day from COVID we need to reimpose all the precautions against the virus that we had previously. “It wasn’t just Trump. It wasn’t just Biden,” Gonsalves said. “There’s a struggle going on right now for the soul of public health.”

Indeed. The argument being advanced by the People’s CDC and other radical public health advocates is that no one need ever die unnecessarily of anything, that we should turn the country into a public health gulag for, if not everyone’s sake, then for the sake of POCs and other minorities who suffer disproportionately because of racism and oppression.

That would be an impossible society to live in and ever be happy — unless you were a public health bureaucrat giving the orders.

People get sick and die. Sometimes, it’s their own damn fault, like me smoking for 50 years and now having congestive heart failure. Sometimes it’s no one’s fault. There is a library full of government information about COVID-19 available to anyone, of any color, of any economic background, in any region of the country to help individuals make informed health decisions for themselves and their families, and they don’t need any left-wing, public health twits telling them otherwise.

The “People’s CDC” can get stuffed as far as I’m concerned.