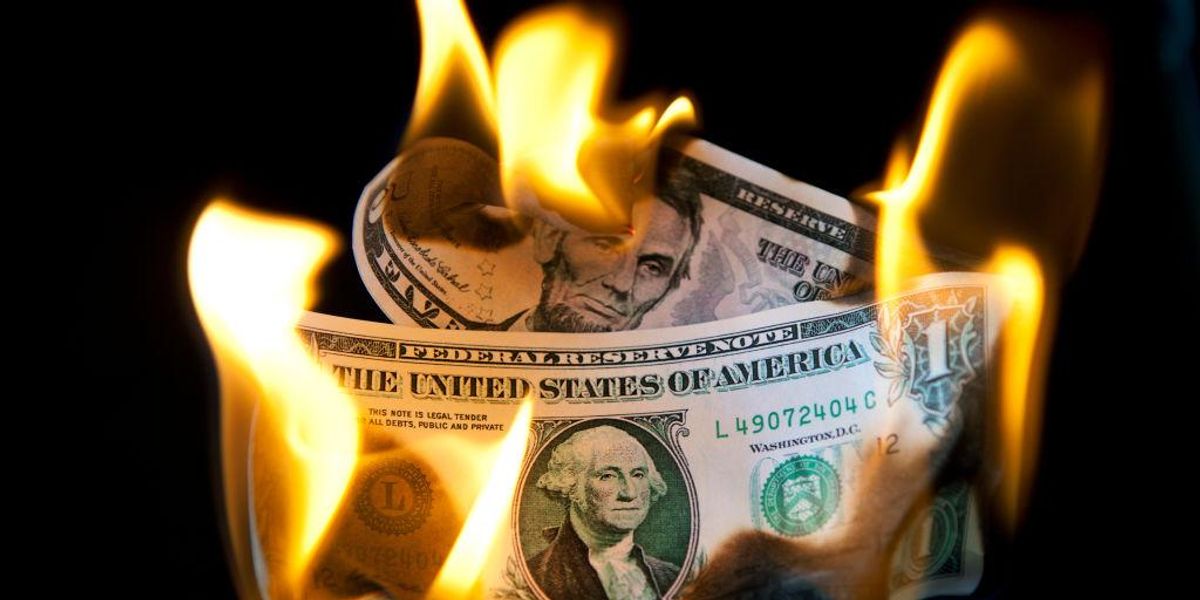 The stock market’s fall in 2022 came during a year in which Russia has been waging a war against Ukraine and the Federal Reserve has been hiking interest rates in a bid to combat the high inflation that has been hammering Americans.

“Over the last 12 months, the all items index increased 7.1 percent before seasonal adjustment,” the U.S. Bureau of Labor Statistics noted in a consumer price index report released earlier this month. “The all items index increased 7.1 percent for the 12 months ending November; this was the smallest 12- month increase since the period ending December 2021.”

Economic conditions could keep getting worse for awhile.

“You still have high inflation which is moderating, you have a declining housing market, you have slowing growth—all that suggest a potential continued deterioration in the economy in the first part of 2023,” head of portfolio management for Commonwealth Financial Network Peter Essele said, according to the Wall Street Journal — the outlet reported that Essele suggested that the downturn may lead the Fed to start indicating a potential for interest-rate decreases. “That could set up a very nice picture for the latter half of 2023,” he said.

Congress recently passed an around $1.7 trillion omnibus spending package that ran thousands of pages long, sparking criticism from conservatives — Sen. Ted Cruz of Texas described it as a “spending boondoggle” that “will drive inflation and prices even higher.” There were 18 GOP senators and 9 House Republicans who voted in favor of passing the measure.

I Still Have Questions After the Release of the Paul Pelosi Bodycam Footage
‘If you need to arrest me, I understand’: US Marine allegedly flew from Louisiana to Florida to have sex with 14-year-old girl he met online
Van Jones Claims Black Police Officers Are Still Motivated By Racism
Federal Judge Partially Restrains New Jersey’s ‘Unconstitutional’ Concealed Carry Law For Second Time
Woke school district promotes upcoming BLM flag-hoisting event