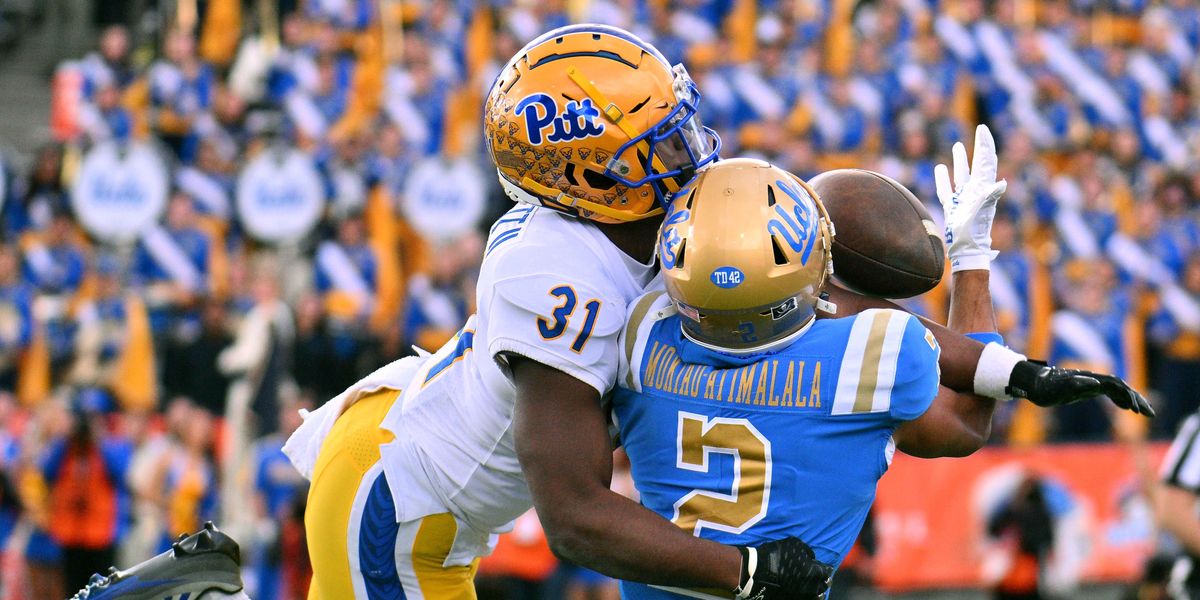 Radio broadcaster Gary Hahn has been indefinitely suspended after mentioning “illegal aliens” during a broadcast.

While covering Duke’s Mayo Bowl on Friday, Hahn gave the score of the Sun Bowl, saying that “amongst all the illegal aliens” in El Paso, the game stood at UCLA with 14 and Pittsburgh with 6.

u201cAUDIO: Hereu2019s the clip that got NC State play-by-play announcer Gary Hahn suspended indefinitely.nnu201cAmongst all the illegal aliens in El Paso,u201d he says before listing the score of the Sun Bowl.nn@WRALu201d

El Paso Mayor Oscar Leeser declared a state of emergency earlier this month as the area grappled with an influx of migrants, according to CNN.

“The City and OEM continue sending roving teams to the various areas where migrants are congregating to provide transportation services and/or temporary shelter. The City has initiated the use of three (3) hotels to use as emergency shelter hotels to ensure individuals and families are able to get off the streets and out of the freezing temperatures,” a December 20 government press release noted. “The City and OEM are also preparing the use of the El Paso Convention Center to expand shelter services later this week.”

Sun Bowl Association executive director Bernie Olivas announced that the Fan Fiesta was cancelled, mentioning the use of the convention center for migrants — the festivities had been slated to occur at the El Paso Convention Center.

“As the Tony the Tiger Fan Fiesta presented by El Paso LIVE was cancelled due to the humanitarian efforts that are currently being held in the El Paso Convention Center, the Sun Bowl Association is now hosting the Battle of the Bands and other events from the Fan Fiesta at Freedom Crossing beginning at 4 p.m. (MT) on Thursday, Dec. 29,” the Sun Bowl Association noted.