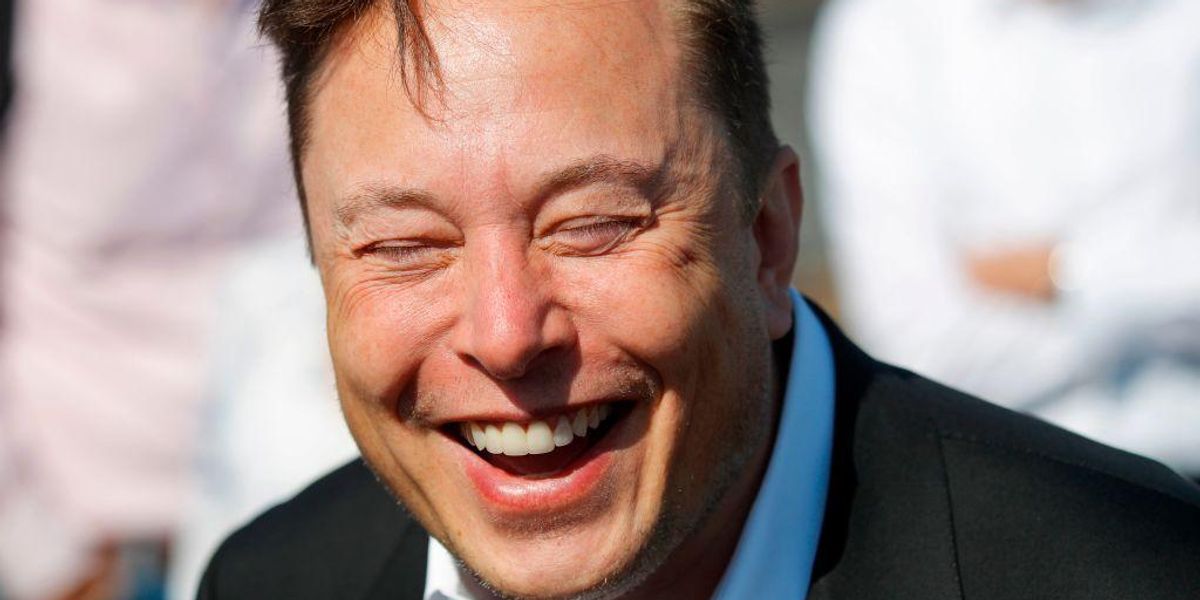 A left-wing California Tesla driver wrote an op-ed noting that he bought the electric vehicle due to his concern for the environment but that while he once took pride in owning and using the car, he is no longer as comfortable driving it because of its association with Tesla CEO Elon Musk.

“The icebergs were melting, my friends said, and at least one polar bear was wandering around homeless and hungry because of me,” wrote John Blumenthal, a former magazine editor who resides in Santa Monica, California. “Many insisted that Teslas were the best for the environment. Pricey but worth it. So I said goodbye to my gas guzzler and made the leap.”

“Because of the recent revelation of Elon Musk’s political views — all of which I abhor — I’m starting to worry about what sort of political statement the car is making. Will people see me as a symbol of right-wing environmentalism, a living oxymoron?” he asked.

Blumenthal noted that he is “horrified” to be linked to Musk’s brand anytime he goes somewhere.

“Musk has turned Twitter into an unsupervised playground for neo-Nazis and other random hatemongers and wackadoodle QAnon followers, embraced everything Trumpian and responded tepidly to Kanye West’s outrageous flirtation with Hitler,” Blumenthal wrote.

“It’s a beautifully designed car with no carbon emission, and initially, I was proud of owning it and being seen driving a vehicle that displayed my concern for the environment,” Blumenthal wrote. “But I’m a liberal, and if Musk’s politics don’t change radically for the better, driving a Tesla will become, at least for me, as hypocritical and untenable as driving a gas guzzler was.”

Musk, who purchased Twitter earlier this year, urged “independent-minded voters” to back Republican congressional candidates in the 2022 midterms. He has also responded in the affirmative when asked he would support Republican Florida Gov. Ron DeSantis in 2024 — while DeSantis has not announced a presidential bid, he is widely viewed as someone who could possibly be a presidential contender.

Pennsylvania police say family of three found dead in their backyard had a murder-suicide pact, daughter had posted bizarre videos online
Former NFL player dies just shy of 26th birthday
Bill Gates Calls the Rise of CCP a ‘Huge Win,’ Urges U.S. To Be More Conciliatory
Rupert Murdoch calls off proposed Fox-News Corp merger
I used an AI Bot to Write an Article on Conservativism and Here’s What I Got