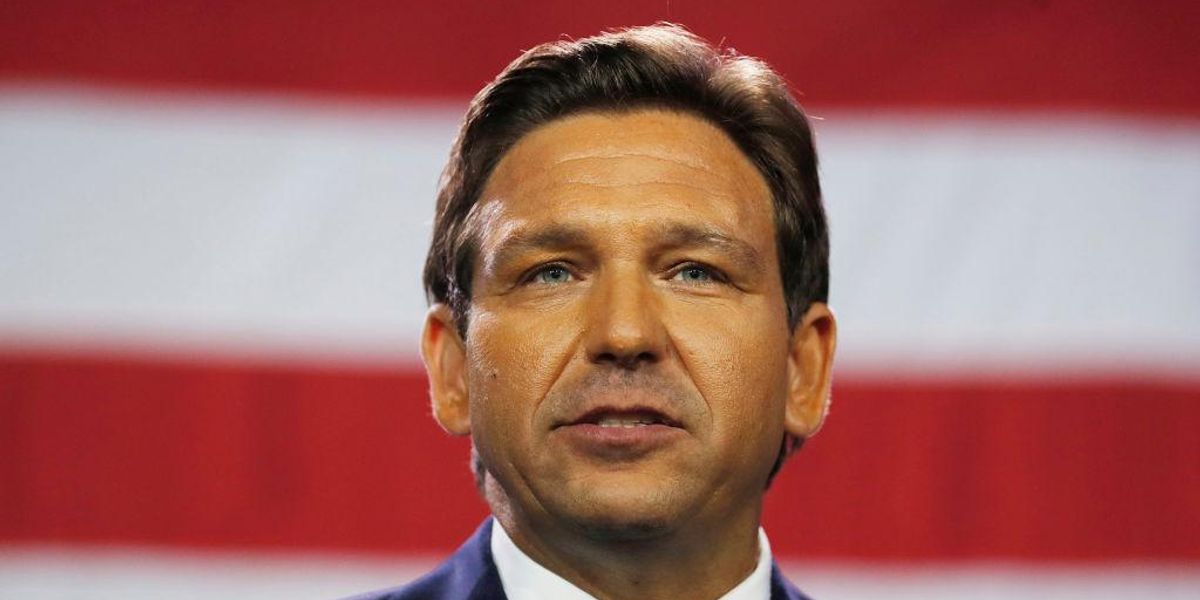 The Florida Department of Business and Professional Regulation has been warning that actions will be taken against venues if they permit children to attend drag shows.

The DBPR “is under the executive branch of the Governor,” according to its website.

“It has come to the Department’s attention that you have contracted with Big Time Operator, LLC d/b/a ‘Drag Fans’ to offer the use of your licensed premises to conduct the ‘drag show’ performance ‘A Drag Queen Christmas,'” read a notice to Orlando Philharmonic Plaza Foundation Inc. from DBPR secretary Melanie Griffin. “The Department has reason to believe that this drag show is of a sexual nature, involving the exposure or exhibition of sexual organs, simulated sexual activity, and/or the sexualization of children’s stories. The Department has also become aware that drag shows by Drag Fans have been marketed to and attended by minors, including young children.”

The notice warned that “if you allow children to attend the Drag Fans drag show at your facility, you are putting your license in jeopardy.” The message threatened that if children were permitted to attend the event, “the Department will take any and all actions available to ensure that you do not pose a threat to minors in the future.”

u201c.@FloridaDBPR is warning The Plaza Live in Orlando about a drag show scheduled there later tonight. nnu201cIf minors are allowed to attend this drag show, the Department will take any and all actions available to ensure that you do not pose a threat to minors in the future.u201du201d

The Plaza Live venue’s website advertised that the drag show was scheduled for Wednesday night. “All ages welcome,” the event information noted.

The show is scheduled to run in Clearwater, Florida at Ruth Eckerd Hall on Thursday, but the venue says admission is only allowed for those who are at least 18. According to the tour schedule, there were stops in Fort Lauderdale and Miami earlier in the week.

The department sent the same letter to HRM Owner, LLC warning against allowing kids to attend the show at their facility — that letter apparently pertained to the Miami show.

u201cIu2019ve obtained this letter that was sent to the venue hosting the touring all ages Christmas drag show tonight in Miami. The Florida DBPR warned them: “In short, if you allow children to attend the Drag Fans drag show at your facility, you are putting your license in jeopardy.”u201d

The department has indicated that it is investigating the Fort Lauderdale drag performance.

“The Department of Business and Professional Regulation (DBPR) is aware of multiple complaints about a sexually explicit performance marketed to children held in Fort Lauderdale on December 26th. The Department is actively investigating this matter, including video footage and photographs from the event. DBPR will, like in other cases, take action,” a statement said. “Exposing children to sexually explicit activity is a crime in Florida, and such action violates the Department’s licensing standards for operating a business and holding a liquor license.”

u201cThank you to those who flagged the event for us. Please see the following statement:u201d