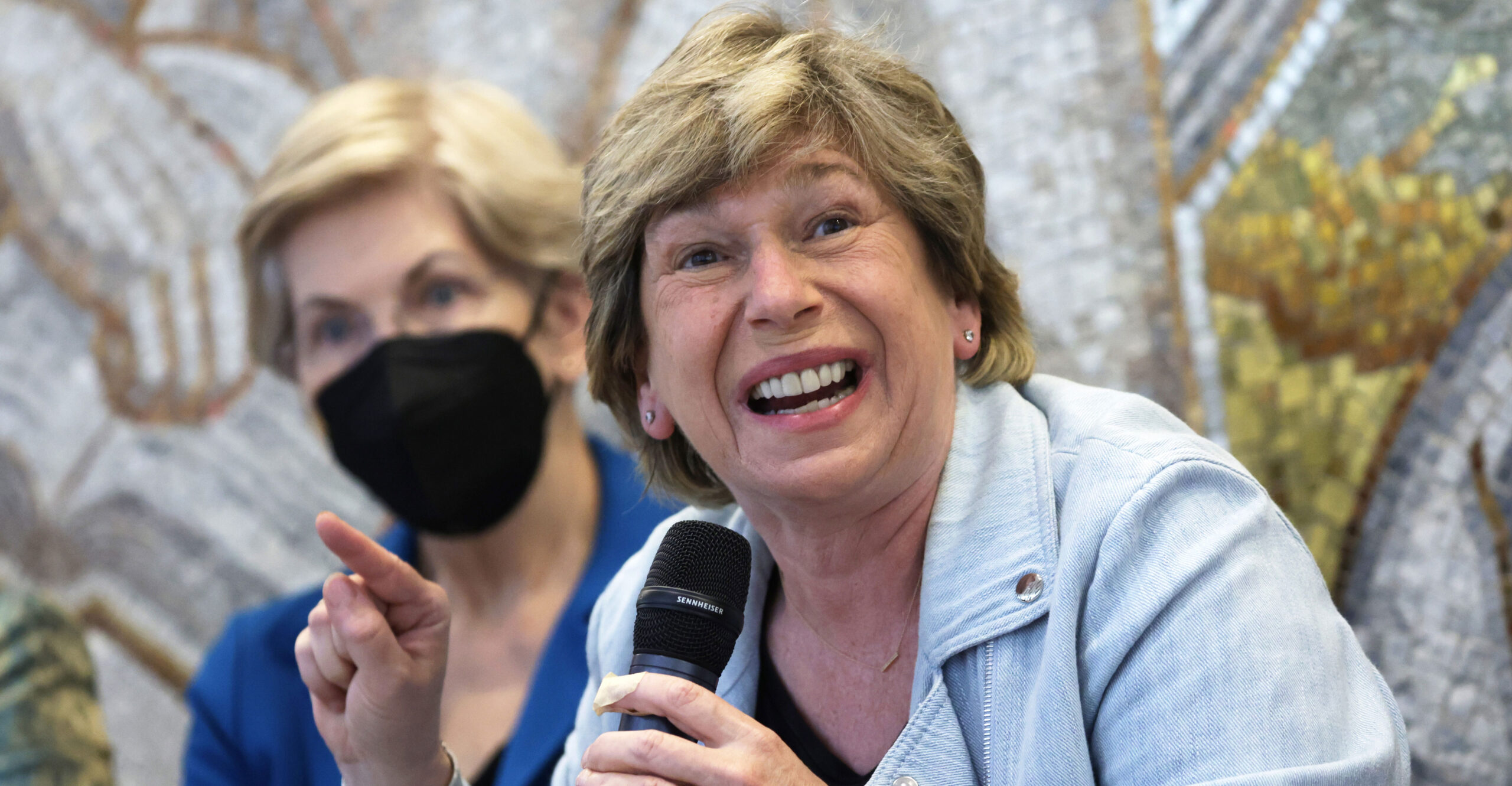 Schools in the Rochester school district in Michigan include in their curriculum a course called “History of Ethnic and Gender Studies.”

If my child were attending school there, I would wonder why this is in the curriculum as part of K-12 education and what is taught.

One mother, Carol Beth Litkouhi, wondered enough that she went to the school and asked for details about what will be conveyed to her child in this program.

The response she got from the school amounted to “sorry, none of your business.”

Excuse me. A mother has no right to know what her child is being taught?

Litkouhi turned to the Mackinac Center Legal Foundation, which filed a lawsuit against the school district. A request was made under the state’s Freedom of Information Act to release to this mother details about the program. But this request also went nowhere.

Now, the Oakland County Circuit Court has ruled supporting the school district’s claim that because teachers belong to a teachers union, they are not public employees subject to the FOIA.

Mackinac will appeal this absurd ruling.

But let’s forget the legalities for a moment and just consider the outrageous reality being perpetrated against America’s parents and children by public school bureaucracies and teachers unions.

Look at the website of the American Federation of Teachers, the nation’s second-largest teachers union. It is an unapologetic megaphone for America’s left.

According to Investopedia, “A labor union is an organization formed by workers … for the purpose of improving pay, benefits, and working conditions.”

But teachers unions are much more than this. They exist to further an uncompromised left-wing agenda, targeting our children.

The AFT issued a press release after the November elections headlined “American Voters Reject Extremism in Win for Democracy and Freedom.”

Can it really be that an organization that claims to value democracy and freedom opposes parents knowing what their children are taught in school?

The teachers union believes women have a right to abort their child, but parents have no right to know what their child is taught in school.

What does this stuff have to do with “improving pay, benefits, and working conditions”?

The PAC political contributions of the AFT were 16th-highest in spending in the nation in the 2021-2022 cycle, making $2,150,500 in campaign contributions to candidates.

Jason Riley of the Wall Street Journal reports, “AFT shaped the guidelines used by the Centers for Disease Control and Prevention to slow the full reopening of schools.”

The dividends for this show up now in the latest National Assessment of Educational Progress, the “nation’s report card.” Results show the largest declines in math scores for grades 4 and 8 since NAEP started testing in 1990 and also declines in reading scores.

Michigan, where the circuit court just ruled in favor of unions over parents, has among the biggest declines in scores in the country.

I hope that the Mackinac Center Legal Foundation succeeds in its appeal of the circuit court decision regarding application of Michigan’s Freedom of Information Act.

But this still is not the answer.

Education should be freed from the diabolical control of bureaucrats and unions. We need a free market in education with power given to parents to choose where to send their child to school.

All businesses put their customers first. In a free, competitive school system, the customers—parents and their children—would come first.