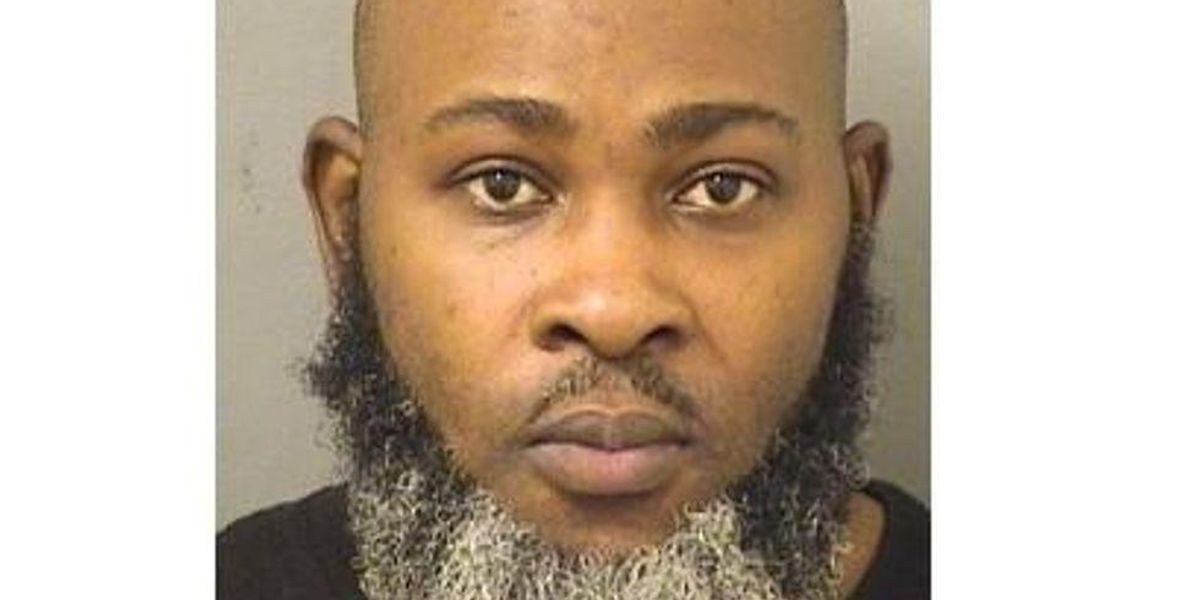 A Florida man is in custody, facing horrific charges, after a teenage family member claimed that he raped her repeatedly, even as she wept.

On December 19, the 13-year-old victim went to St. Mary’s Medical Center in West Palm Beach, Florida, complaining of abdominal pain. After she was examined, medical teams determined that the girl was approximately six weeks pregnant.

Officers with the West Palm Beach Police Department soon became involved in the case. During an interview, the girl identified Jean Innocent, a 41-year-old relative, as the father of her child and claimed that Innocent had raped her at least four times, the affidavit states.

The girl’s accusations paint a heartbreaking picture of betrayal. Police said she “was able to describe penile vaginal sexual abuse over the summer of 2022.” She also claimed that sometime last month, Innocent went into her bedroom, asked her to “give [him] 10-minutes,” then pulled down her pants and penetrated her. The victim stated that she told him “no” but that he proceeded to rape her anyway and stopped only because she was crying. The victim described the encounter as “weird” and physically painful.

Police then arranged “a one-party consent-controlled call” between the suspect and the victim. During the call, Innocent allegedly denied that the girl could be pregnant since “her period was not due for another week.” He also allegedly encouraged the girl to lie and tell others that a boy named “Semen” was the father of her child. When pressed about whether he had ever penetrated her, Innocent supposedly told the victim, “Yes, I think I [did] do it.” He also suggested that his pre-ejaculation fluid may have gotten her pregnant, the affidavit states.

When brought in for questioning, Innocent reportedly admitted to raping the victim, though he claimed that “voodoo” somehow made him do it. He could also recollect only two sexual encounters with the victim, the report indicates.

His description of those two encounters resemble the descriptions given by the victim. In one instance, which he claimed took place in September, he asked the victim for “5 minutes.” He then inserted himself inside her but stopped after “only a few seconds,” the report states. Then on a Saturday in November, he allegedly once again entered her bedroom and asked her for “10 minutes.” He also supposedly told her that it would “be the last time [he’s] going to ask,” though whether the alleged statement was intended as a threat or a promise is unclear. Despite “tears coming from her eyes,” the victim supposedly said, “OK,” and Innocent proceeded to rape her, the affidavit claims.

Innocent has been booked in the main detention center in Palm Beach and charged with two counts of sexual battery with a child, one count of incest, and one count of impregnating a child under 16. He is being held without bond. It is unclear when he is next scheduled to appear in court.