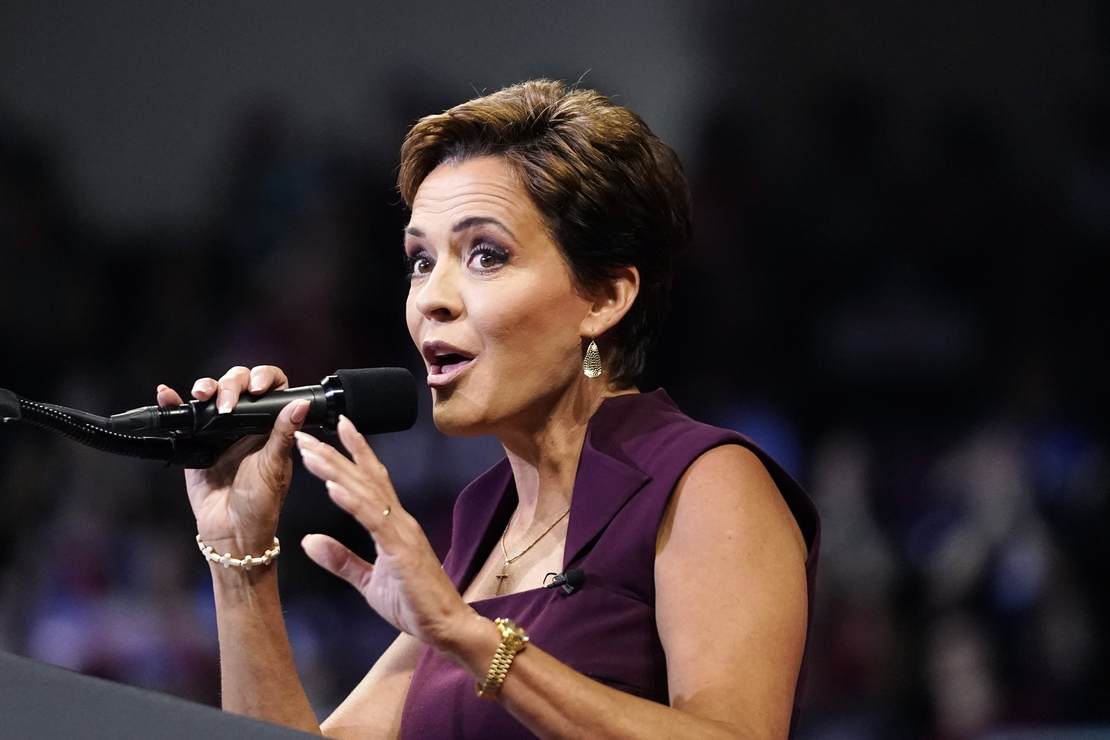 On Christmas Eve, Judge Peter Thompson of the Maricopa Superior Court issued his ruling in Lake v. Hobbs following a two-day trial. It was a disappointment.

Despite the overwhelming amount of evidence presented by Kari Lake’s team, Judge Thompson ruled that Lake did not establish that election officials had engaged in intentional election misconduct that would have altered the election’s outcome, and dismissed both counts. He had previously dismissed eight other counts.

The two-day trial showed there were significant tabulation mistakes in Maricopa County, Ariz., because the printer settings were changed on Election Day, making ballots printed with those settings unreadable by the tabulators. It also proved that ballot chain-of-custody requirements were not followed.

In an interview on Steve Bannon’s War Room, David Freiheit, a Canadian lawyer who goes by the name Viva Frei, was extremely confident that Lake’s team proved the problems experienced on Election Day in Maricopa County were intentional, affected voting, and impacted the outcome. “I think they’ve shown definitively that their own rules were not followed,” he said.“I think they’ve proven it enough.”

The trial ended Thursday, and Judge Thompson’s decision, which was released Saturday morning, essentially dismissed the evidence as mere coincidence and unintentional. It’s hard to see how he could have reached this conclusion legitimately, given that more than half of the voting locations, most of which were in heavily Republican areas in the county, were impacted. Kari Lake’s team presented affidavits from many of the voters affected by the problems as well.

According to Rachel Alexander, a reporter at The Arizona Sun Times and a former election lawyer and prosecutor, it was obvious from the beginning that the deck was stacked against Lake.

“It was clear early on Thompson was going to rule against Lake, throwing out eight of her 10 claims, which included observers’ testimony that 90% of mismatched signatures were accepted,” Alexander wrote over at PJ Media’s sister site, Townhall. “In doing so, he trivialized important, good-faith arguments about constitutional and civil rights. The two whittled-down claims he kept allowed him to hold a trial to appear fair, then declare everything OK and the county in the right.”

So while it seemed like Kari Lake was being given a fair chance to present evidence, it was likely a sham trial that would only go one way. This makes sense; consequential trials like this would normally take longer than two days to complete and certainly longer to render a decision.

Recommended: The Biden Administration Sues Arizona Over Its Border Wall

Kari Lake has already announced her intention to appeal the decision, but don’t expect much to happen. As Alexander explains, the Arizona Supreme Court will undoubtedly uphold Thomspon’s ruling because “these are fact-specific matters and they must defer to the fact-finding discretion of the Superior Court.”

Of course, Kari Lake won’t stop there. Earlier this month, she promised to go all the way with her lawsuit. “We’re ready to go with what we believe to be an exceptional lawsuit. And we believe we will be victorious in that lawsuit. We’ll take it all the way to the Supreme Court, if we have to. We will not stop fighting. Because the people of Arizona were disenfranchised.”

Will this matter? Frankly, I’m not confident that the Supreme Court will do anything, and Katie Hobbs will be installed as governor long before they’d even hear the case. So, even if by some miracle the Supreme Court takes the case and rules in Kari Lake’s, favor it would be too late.

Back in October, we learned that a Pennsylvania Democrat may have won his election with illegal votes but got to keep his seat anyways because he was already installed. This is how Democrats are going to secure their power. Run shoddy elections where the vote doesn’t count anymore unless they win.

This is the real threat to our democracy.