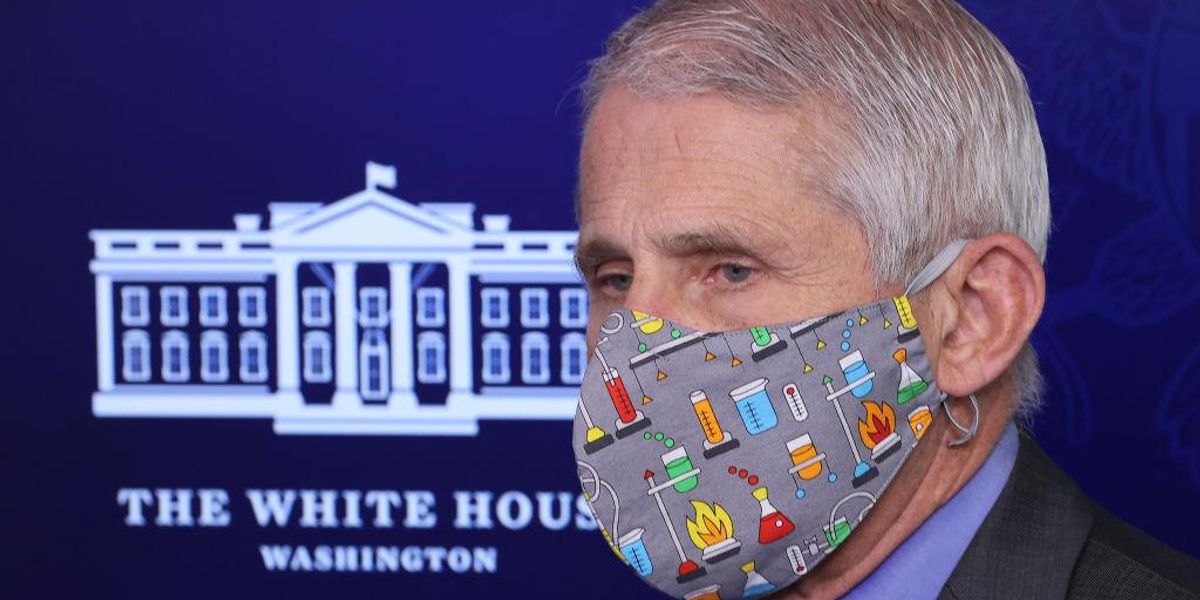 In the latest Twitter files installment, New York-based reporter David Zweig shared how the United States government pressured the social media platform to silence and suppress users spreading information about COVID that did not align with the establishment’s narrative.

According to Zweig, Twitter participated in rigging the COVID debate by “censoring info that was true but inconvenient to U.S. govt. policy,” “discrediting doctors and other experts who disagreed,” and “suppressing ordinary users, including some sharing the CDC’s *own data*.”

According to Lauren Culbertson, Twitter’s head of U.S. public policy, the Biden administration did not believe the platform was doing enough to suppress dissenting views.

“The Biden team was not satisfied with Twitter’s enforcement approach as they wanted Twitter to do more to de-platform several accounts. Because of this dissatisfaction, we were asked to join several other calls. They were very angry in nature,” Culbertson stated.

According to Zweig, Twitter’s methods of suppressing information were flawed for several reasons, including the use of AI bots that were “too crude for such nuanced work.” Twitter also hired overseas contractors to moderate content and provided them with a simple decision tree to determine whether posts violated platform rules.

Those biases led to the suppression of posts that differed from the CDC’s position on COVID and vaccine efficacy, including content posted by doctors and scientific experts.

For example, Martin Kulldorff, an epidemiologist at Harvard Medical School, posted on Twitter that he did not believe everyone should be vaccinated. In response, the social media site declared that his comment violated the misinformation policy. As a result, the tweet was labeled “misleading,” and the ability to like and reply to post was turned off.

“What might this pandemic and its aftermath have looked like if there had been a more open debate on Twitter and other social media platforms—not to mention the mainstream press—about the origins of Covid, about lockdowns, about the true risks of Covid in kids, and much more?” Zweig noted.

u201c1. THREAD:nnTHE TWITTER FILES: HOW TWITTER RIGGED THE COVID DEBATEnnu2013 By censoring info that was true but inconvenient to U.S. govt. policynu2013 By discrediting doctors and other experts who disagreednu2013 By suppressing ordinary users, including some sharing the CDCu2019s *own data*u201d