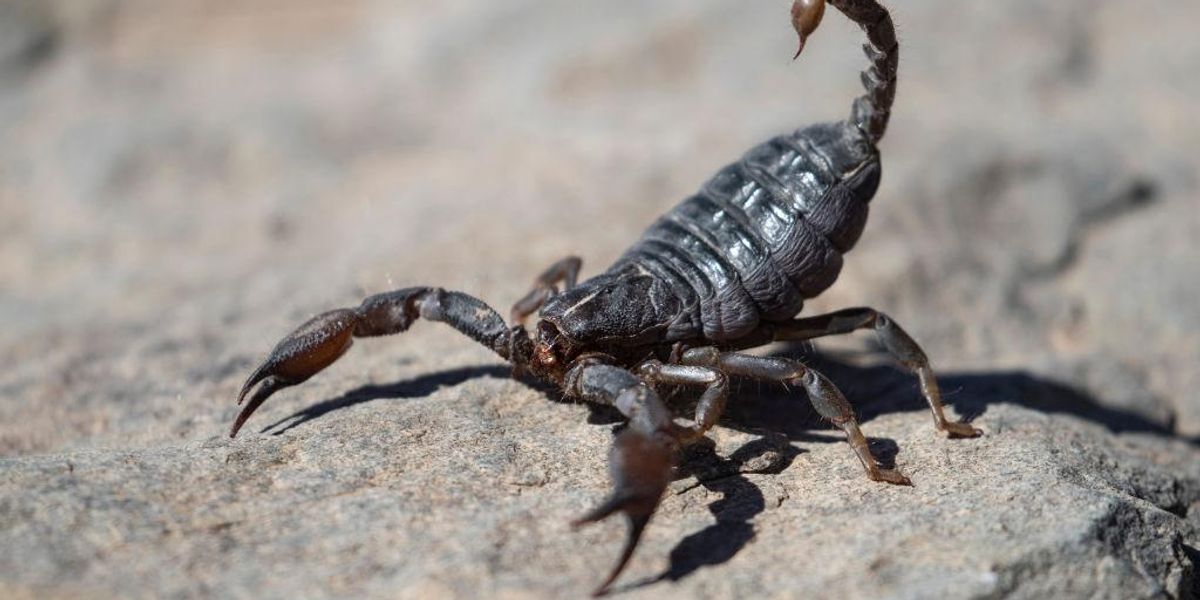 According to Stars and Stripes, some members of the United States military have a new hobby: hunting one of the most dangerous scorpions on earth. And the hobby has become so popular that there is now a waitlist to get in on the scorpion hunts.

The scorpion they are hunting is called Androctonus crassicauda, known as the Arabian fat-tailed scorpion. Although the venom of the scorpion is extremely dangerous, it is generally regarded as aggressive towards humans; rather, members of the military hunt these creatures because they are a danger to the service dogs the military relies upon.

In fact, one of the reasons the hunts began was to encourage the military to provide anti-venom at bases in Kuwait, which the military has been reluctant to do since attacks on humans are so rare, and since the military believes that the population of Arabian fat-tailed scorpions is dwindling in the area.

“Initially we went out to do a population estimate, and then we found that there is a significant number,” Army veterinary technician Spc. Joseph Neitz told Stars and Stripes. Neitz has been organizing the hunts since May.

According to Neitz, he and his fellow scorpion hunters have caught at least 300 Arabian fat-tails since the hunts began. The hunts take place at night because the scorpions are more active then, and are easier to spot with ultraviolet lights.

Once word got out that scorpion hunts were on the menu, troops deployed in Kuwait couldn’t wait to sign up. “Not many people can say, ‘I went to catch some of the deadliest scorpions in the world in my free time while on deployment,’” said Staff Sgt. Brendan Guerra, who has gone on many of the hunts. “Seeing people catch one for the first time, either they’re super-excited or they’re scared halfway to death.”

Neitz hopes that the numbers of scorpions he has caught will encourage the military to take action, and he hopes that when he finishes his deployment soon, someone else will take up the mantle of organizing the hunts.

Whenever one of the troops catches a scorpion, Neitz and his team cast it in resin so the soldier can have an unusual memento to take home.