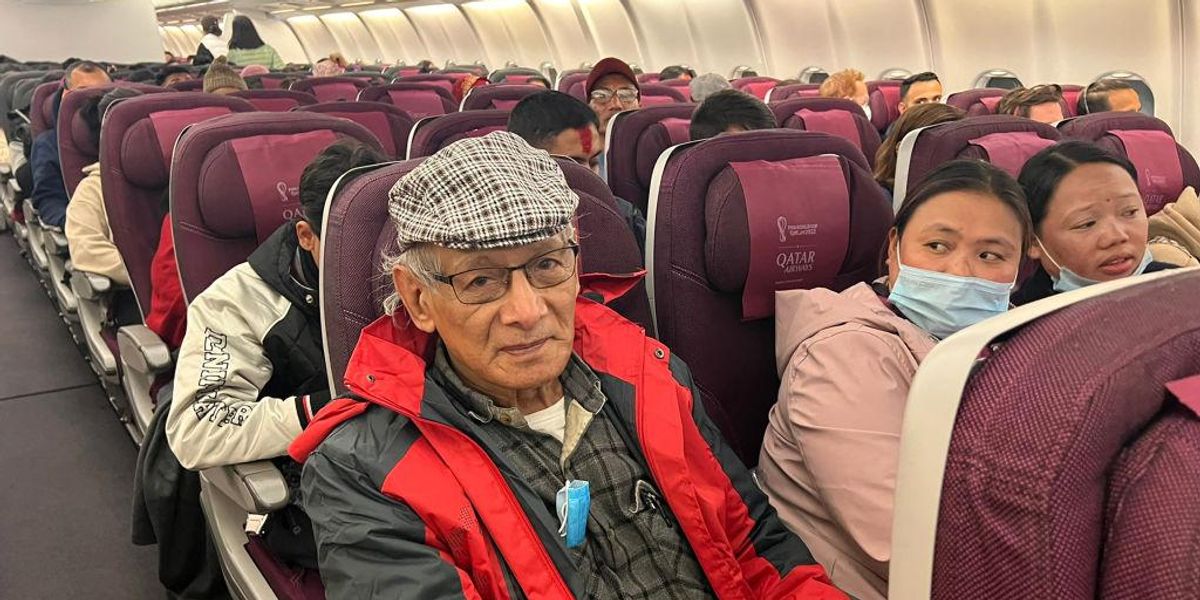 Charles Sobrhaj, a confessed serial killer whose crimes inspired a popular Netflix series called “The Serpent,” has been released from prison in Nepal, according to the Associated Press. Sobrhaj told the AFP upon his release that he “feels great” and that he “has a lot to do. I have to sue a lot of people. Including the state of Nepal.”

Sobrhaj is accused of killing at least 20 people in the 1970s on the so-called “hippie trail” in South Asia, and has in the past confessed to committing a number of those murders. He obtained the nickname “The Serpent” due to his expertise with disguises and his reputation as an escape artist. Sobrhaj is a French national and was deported from Nepal to France upon his release.

Sobrhaj has long been a publicity hound and has always fancied himself an entrepreneur. In the past he has charged exorbitant fees for interviews with journalists and once reportedly sold the rights to his life story for over $15 million. He was arrested multiple times in India, but repeatedly escaped from incarceration. He repeatedly avoided conviction for his murders until his hubris led him to Nepal in 2003 to start a mineral water business.

He was arrested in a casino by Nepalese police and was ultimately convicted of killing American backpacker Connie Jo Bronzich. He was later convicted in 2014 of also killing Canadian tourist Laurent Carrière. He was sentenced to “life” in prison; however, in Nepal, “life” means 20 years.

He was released early due to his heart condition, which has required surgeries while he has been incarcerated, and for alleged “good behavior” while in prison. Additionally, the Nepalese Supreme Court noted that he had already served over 75% of his sentence, thus making him eligible for release. The court did order, however, that Sobrhaj leave the country immediately.