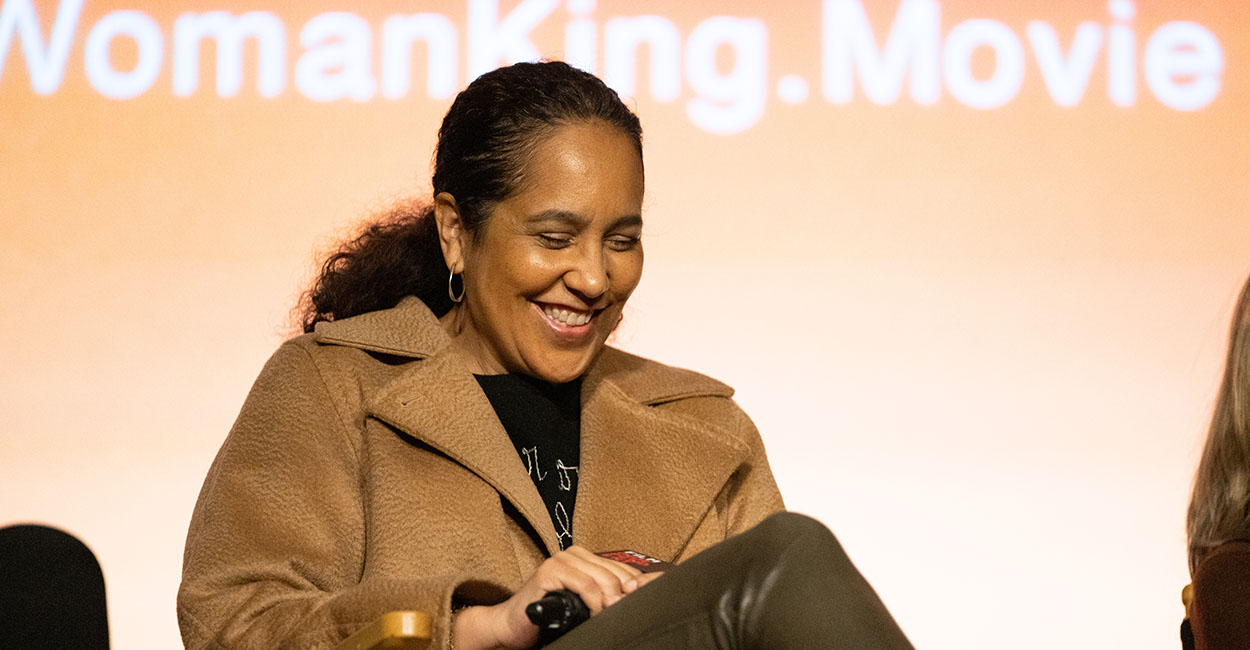 When it comes to the absurdity of American taxpayers giving “reparations” to black descendants of slaves, it’s hard to limit the number of objections.

These are the facts: American slavery, though horrific, was legal. It ended 157 years ago. The government did not own slaves, the private sector did. Most Southerners did not own slaves. Nearly all slave owners were Democrats (so why should non-Democrats pay reparations?). Hundreds of thousands of white Northerners lost their lives and suffered serious injuries fighting in the Civil War that ended slavery.

And that today, as conservative writer Michael Medved puts it, only about 5% of whites bear “a generational guilt” to slavery.

Then there’s the role Africa itself played.

Take the 2022 movie “The Woman King,” starring Viola Davis, about female African warriors. It portrays white slavers as villains and the female warriors as antislavery avengers, and the film claims it is “inspired by true events.”

IMDB describes its plot: “A historical epic inspired by true events that took place in the kingdom of Dahomey, one of the most powerful states of Africa in the 18th and 19th centuries.”

There was, in fact, a band of warrior women in Africa called the Dahomey. True, they were fierce, feared, and bloodthirsty fighters. But they used that ferocity to kill and conquer other Africans for sale to slave traders. The trans-Atlantic African slave trade and the Arab African slave trade could not have occurred without the complicity of African chiefs, who sold conquered Africans to European and Arab slavers.

In the film, white slavers are portrayed as the enemy when, in reality, they were business partners with the “women kings.”

Critic Robert Daniels, who mostly praised director Gina Prince-Bythewood’s film, said: “You might wonder how Prince-Bythewood can shape a tale centering on the Agojie warriors—an all-woman group of soldiers known as the Amazons, sworn to honor and sisterhood—hailing from the West African kingdom of Dahomey, when one considers their hand in perpetuating the transatlantic slave trade.”

A review on Last Movie Outpost, titled “‘The Woman King’ Historical Embarrassment,” puts it this way:

The movie has been set-up as a having a historical basis, telling the story of the real-life Kingdom of Dahomey in the 18th and 19th centuries. … In reality, Dahomey was a notorious slave kingdom, and not the Pan-African freedom fighters as the movie presents them. They enslaved and murdered hundreds of thousands from other tribes and sold them into the slave trade.

Dahomey was renowned as the ‘Black Sparta,’ and was a fiercely militaristic society bent on domination and conquest. Their soldiers struck fear into other tribes all along what is still known as the Slave Coast, as they captured tribespeople from enemy tribes and sold them as slaves.

The Dahomey women fought to protect their own slave trade. Even worse for those who struggle with reality, the Amazons were formed from among the king’s ‘third class’ wives. These were those considered insufficiently beautiful to share his bed and who had not borne children. Awkward!

About the film, “History vs. Hollywood” writes:

In real life, the Dahomey are much more the villains than the heroes. … They conquered neighboring African states and took their citizens as slaves, selling many in the Atlantic slave trade in exchange for items like rifles, tobacco, and alcohol. Many of the slaves they sold ended up in America. … The business of slavery is what brought Dahomey most of its wealth. … There are accounts of Dahomey warriors conducting slave raids on villages where they cut the heads off of the elderly and rip the bottom jaw bones off others. During the raids, they’d burn the villages to the ground. Those who they let live, including the children, were taken captive, and sold as slaves.