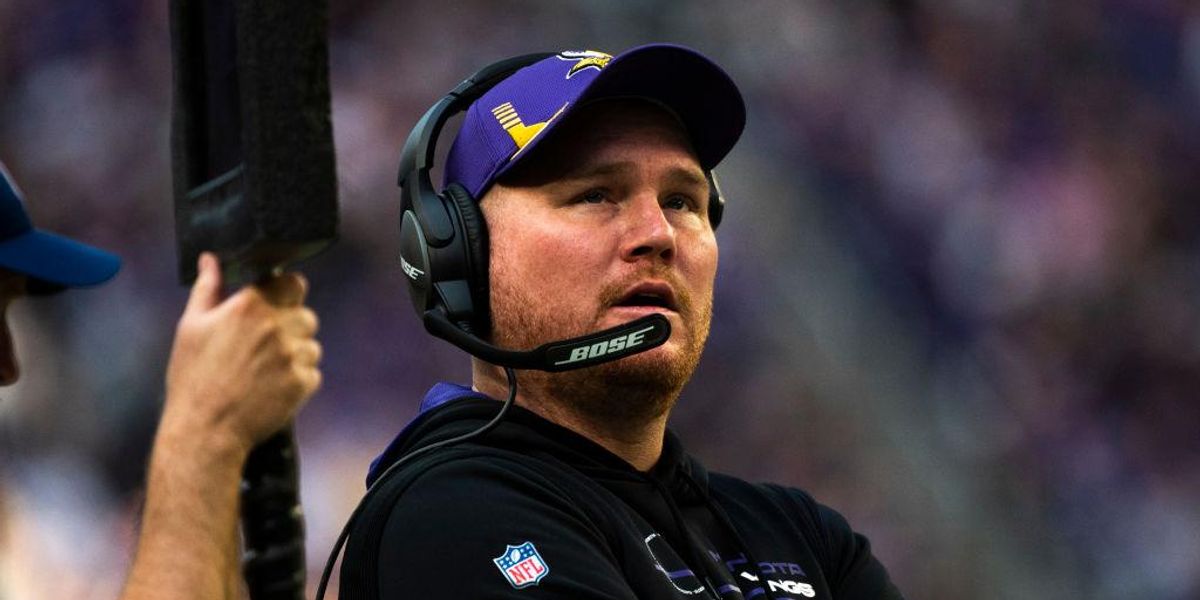 The death earlier this year of 38-year-old Cincinnati Bengals offensive analyst Adam Zimmer has been ruled to be related to alcohol use.

According to the Star Tribune, the Hennepin County Medical Examiner’s Office has indicated that the cause of the man’s death was “complications of chronic ethanol use disorder.”

Ethanol “is the intoxicating agent in liquors,” according to merriam-webster.com.

On the heels of the death earlier this year, one of Zimmer’s his sisters, Corri Zimmer White, made a post on Instagram in which she described her brother Adam Zimmer as “the kindest, sweetest, family loving, sports obsessed soul there ever was.”

Zimmer was the son of former Minnesota Vikings head coach Mike Zimmer — the Vikings dumped Mike Zimmer and much of the man’s staff, including his son Adam, after the 2021 season, according to the Star Tribune.

Vikings quarterback Kirk Cousins described Adam Zimmer as a “tremendous coach & person,” in a tweet earlier this year. “Had the privilege of sitting next to him flying back from games. Learned so much. Praying for the Zimmer family,” Cousins noted.

u201cDeeply saddened by the news of Adam Zimmeru2026tremendous coach & person. Had the privilege of sitting next to him flying back from games. Learned so much. Praying for the Zimmer family.u201d

“Disregard the familial connection. It’s really just about him being a good coach,” former Vikings linebacker Chad Greenway told the Associated Press earlier this year. “It wouldn’t have mattered who the head coach was. Adam was a good coach no matter what.”

“He was respectful of the game and the career that I had before that he got there,” Greenway noted, according to the outlet. “He was always working with you and not coaching at you, always trying to make the individual better and the team better. He was really smart when it came to the scheme, but more importantly he was a great person who always cared about you as a person.”