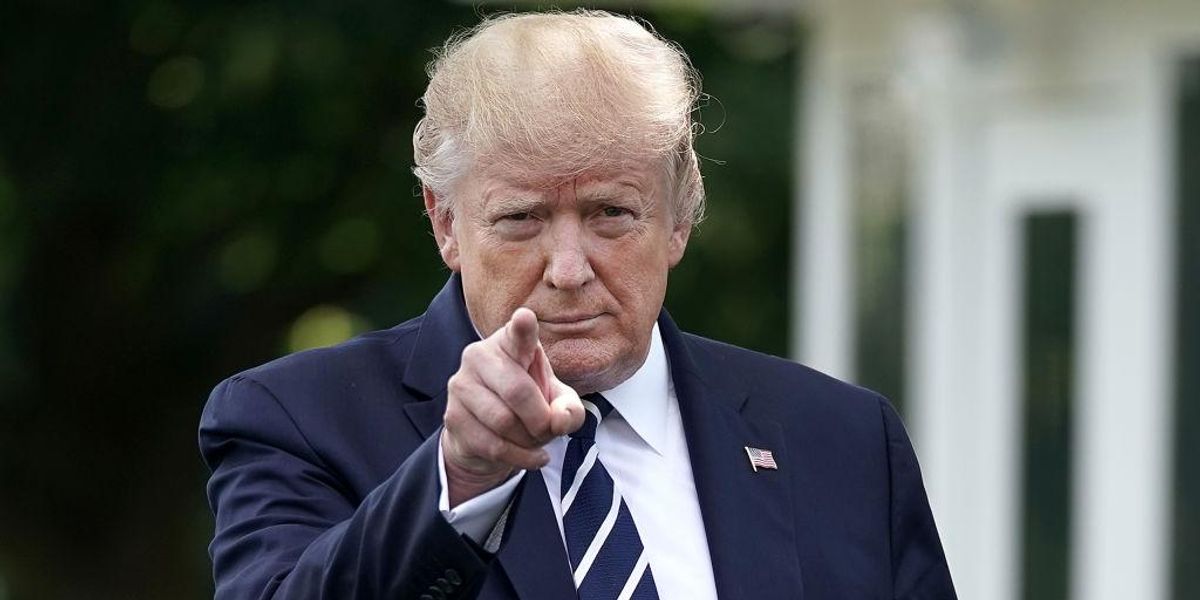 While the panel is recommending that the Justice Department go after Trump, the DOJ is not required to follow the congressional panel’s recommendations.

u201cThe fourth and final statute we invoke for referral is Title 18 Section 2383. This statute applies to anyone, who incites, assists, or engages in insurrection against the United States, and anyone who u201cgives aid or comfortu201d to an insurrection.u201d

“These folks don’t get it that when they come after me, people who love freedom rally around me. It strengthens me. What doesn’t kill me makes me stronger. Americans know that I pushed for 20,000 troops to prevent violence on Jan 6, and that I went on television and told everyone to go home….” Trump wrote on Truth Social.

The Jan. 6 committee included various Democrats and two GOP lawmakers who have been outspoken Trump critics — those two Republicans, Adam Kinzinger of Illinois and Liz Cheney of Wyoming, both voted to impeach Trump in the wake of the Jan. 6 riot.

While the House of Representatives voted to impeach Trump after the Jan. 6, 2021, episode, Trump was ultimately acquitted when 57 senators voted to convict, a number that fell short of the threshold necessary for conviction — the Senate vote occurred after Trump had already departed from office.

Trump, who served as president from early 2017 through early 2021, lost his 2020 reelection bid to Democrat Joe Biden — the former president announced last month that he will seek the presidency again during the 2024 election cycle.

While Trump remains quite popular among conservatives, he could end up facing challengers during the GOP presidential primary.

A group of House Democrats is backing legislation meant to bar Trump from ever holding office again.