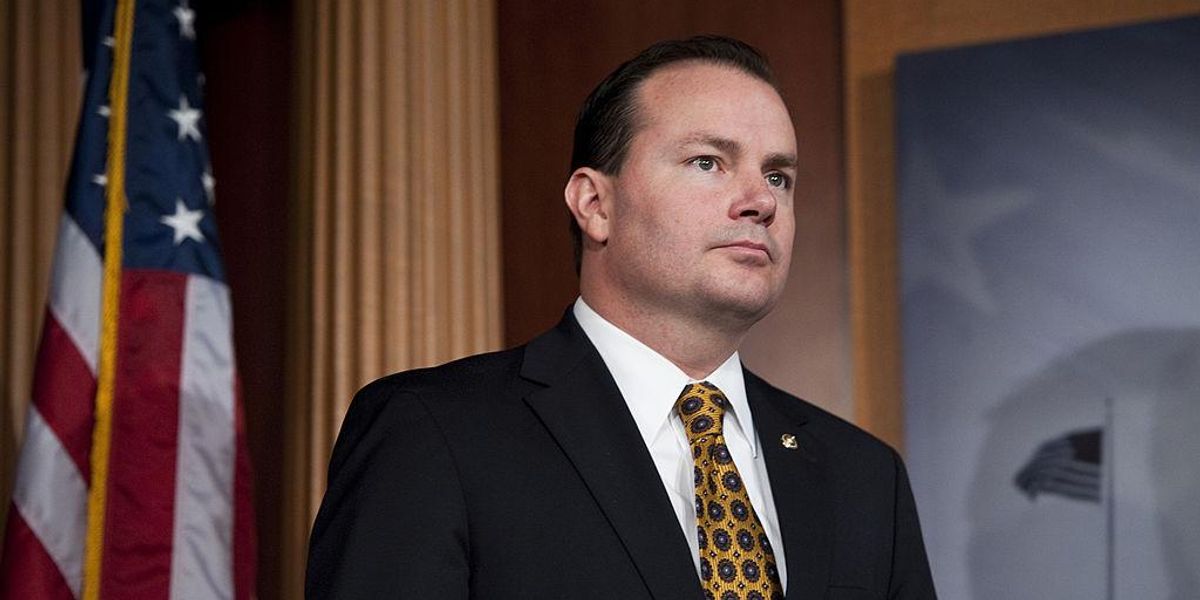 Whereas past efforts to limit access to pornography failed, having been deemed contraventions of First Amendment rights, Lee’s may survive such scrutiny.

Lee introduced the “Shielding Children’s Retinas from Egregious Exposure on the Net” (SCREEN) Act on Dec. 13, which would direct the Federal Communications Commission to require all commercial pornographic websites to adopt age verification technology to ensure that kids cannot access pornographic content.

The text of the bill notes that “the Supreme Court of the United States has struck down the previous efforts of Congress to shield children from pornographic content, finding that such legislation constituted a ‘compelling government interest’ but that it was not the least restrictive means to achieve such interest.”

Once thought a potential remedy, blocking and filtering software has reportedly proven ineffective in protecting minors.

Oxford Internet Institute researchers found that “filters might have small protective effects, but evidence derived from a more stringent and robust empirical approach indicated that they are entirely ineffective.”

Lee reckons that an alternate and workable remedy that would satisfy the least restrictive means requirement would be the required adoption of age-verification tools.

After all, stated Lee, “We require age verification at brick-and-mortar shops. Why shouldn’t we require it online?”

To ensure compliance, an audit process would be established. Identifiable user data would not be shared with the federal government.

Sen. Lee’s home state of Utah was the first to declare pornography a public health hazard, noting that it:

One study published in the Journal of Treatment & Prevention indicated that men who reported watching pornography were more likely to say they would commit rape or sexual assault than their clear-eyed counterparts.

A review of various studies published in the Journal of Sex Research showed:

Lee said in a statement, “Every day, we’re learning more about the negative psychological effects pornography has on minors. Given the alarming rate of teenage exposure to pornography, I believe the government must act quickly to enact protections that have a real chance of surviving First Amendment scrutiny.”

This definition would, were the bill made law, apply to obscene content on the internet (i.e., transmitted via interstate or foreign communications).