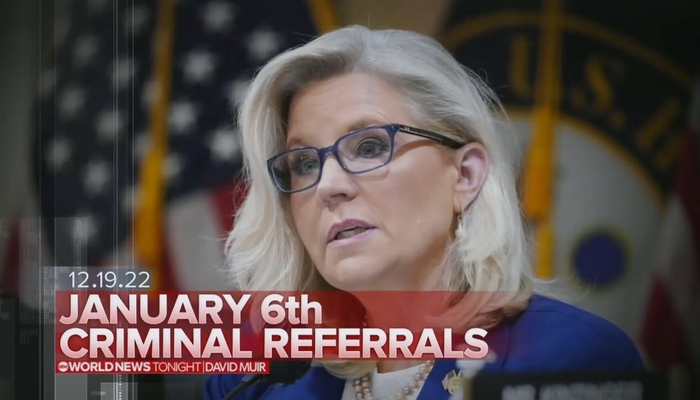 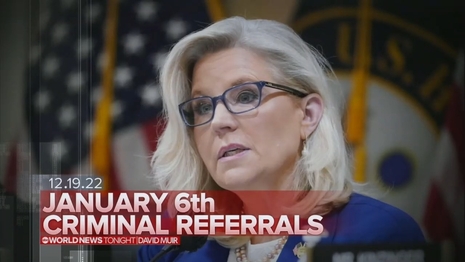 Monday’s rerun hearing of the House January 6 committee drew the usual supportive wave of live coverage — and then led the evening newscasts of ABC, CBS, NBC, and PBS. Coming next are the massive 500-page copies of the committee’s final report — The New York Times, The New Yorker, and MSNBC’s Ari Melber are all pushing versions of the report. The committee’s own official report — with commentary by Rep. Adam Schiff — is coming out on the second anniversary of the January 6 riot.

Did you catch how Texas Gov. Greg Abbott was on the weird end of a question by ABC Sunday host Martha Raddatz? She suggested that Republicans talking negatively about “open borders” was causing open borders, not Biden policies.