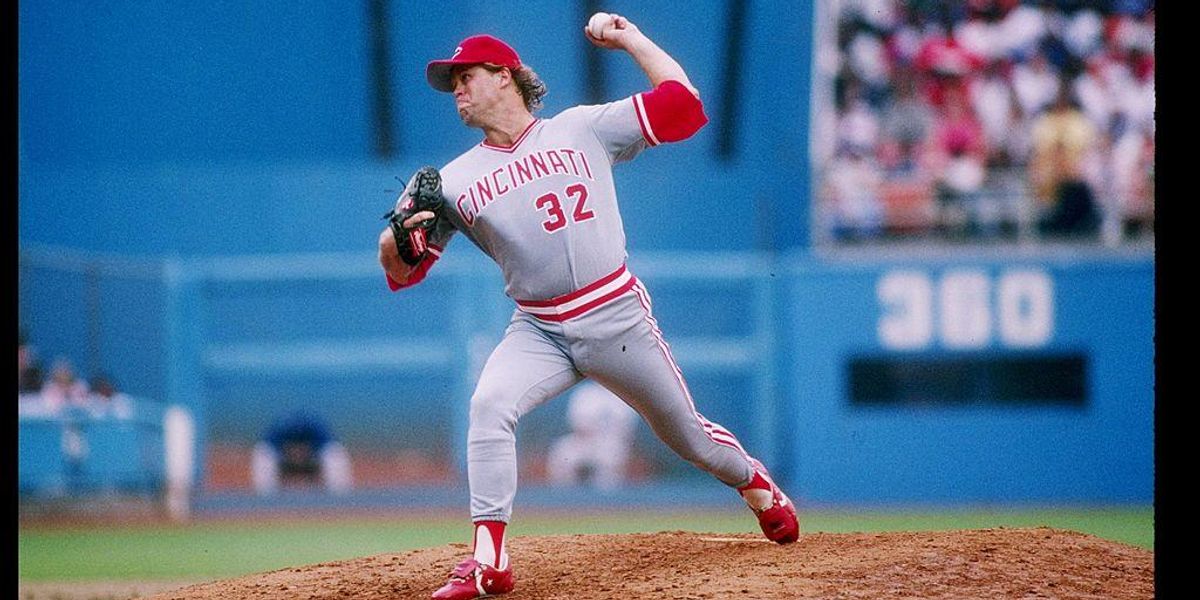 Former Major League Baseball player Tom Browning, who pitched a perfect game in 1988 while playing for the Cincinnati Reds, is dead at the age of 62 years old.

According to a Boone County Sheriff’s Office press release, authorities responded to the man’s home in Kentucky on Monday due to a report of a man discovered not breathing.

“Upon arrival, deputies located a 62-year-old man, later identified as Thomas L. Browning, unresponsive on a couch inside of the home,” the release noted. “No foul play is suspected in connection with Mr. Browning’s death.”

Browning’s wife had passed away earlier this year in March, according to Cincinnati.com. On December 14, Tom Browning had pled guilty to a misdemeanor drunk driving charge, the outlet reported, citing court records.

According to MLB.com, Browning experienced a fractured bone while pitching in 1994 — video footage of the dramatic incident shows the athlete collapse to the ground after throwing the ball. His baseball career concluded with the Kansas City Royals in 1995 — MLB.com indicated that he had to retire due to breaking the same bone.

“The entire Reds family is stunned and deeply saddened to hear of the passing of Tom Browning,” a Reds press release noted. “Affectionately referred to as ‘Mr. Perfect,’ Tom was a true Red who after his playing days made the Cincinnati area his home and remained heavily involved with the organization.”

“A fan favorite, the Reds Hall of Famer touched fans’ hearts at team events, Reds Hall of Fame festivities and Reds Community Fund activities,” the team noted. “We join Reds Country in mourning the loss of one [of] our all-time greats, who created so many memories and magical moments for us all. Our deepest condolences to Tom’s family during this difficult time.”

u201cThe Reds are saddened to learn of the passing of former pitcher Tom Browning.u201d