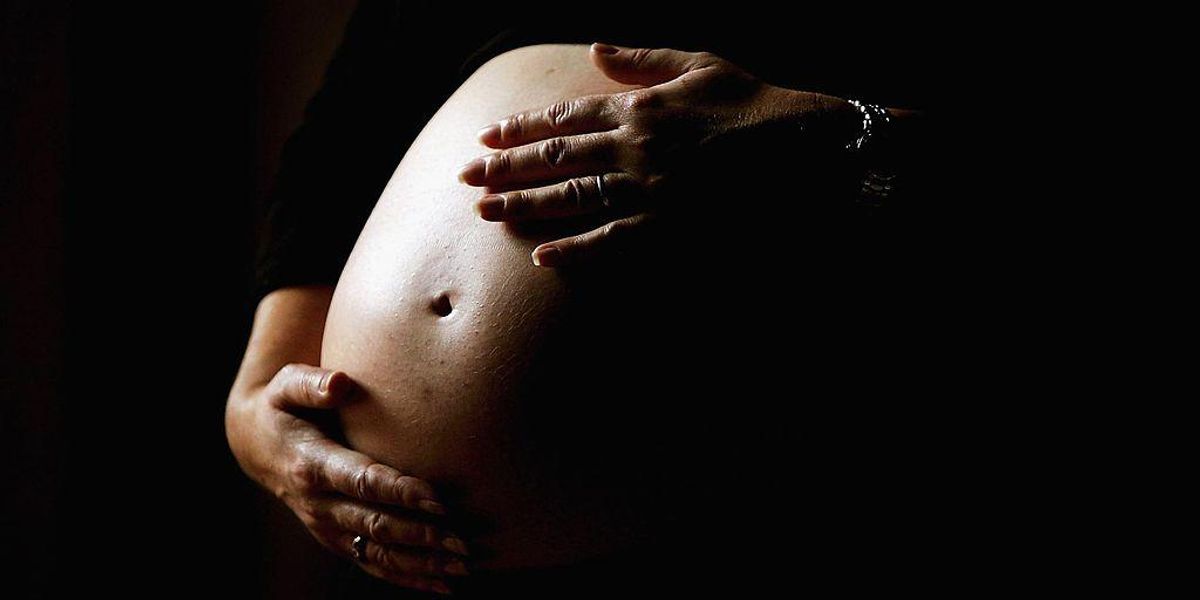 Hollywood appears averse to letting Americans make up their own minds about abortion without its guidance.

A recent report out of the University of California San Francisco revealed that pro-abortion propaganda in narrative TV programming has hit an all-time high, but activists lament there are still not enough black abortions depicted.

For the past several years, Advancing New Standards in Reproductive Health at the University of California San Francisco’s Bixby Center for Global Reproductive Health has issued an annual report listing all American film and television depictions of abortion procurement or discussion.

ANSIRH, an activist outfit that purportedly “conducts rigorous, innovative social science research on complex and controversial issues related to reproduction,” makes no secret of its support for abortion.

According to the university’s Women’s Health Resource Center, “ANSIRH envisions a world in which all people have the resources, support, and freedom to achieve reproductive wellbeing.”

For ANSIRH, the more that television and film depict and normalize abortion, the better.

Herold wrote that the reversal of Roe v. Wade in June 2022 “will undoubtedly have devastating repercussions for decades to come,” and indicated that her report serves to document how “entertainment content creators are responding to and reckoning with this new reality.”

In its fifth annual report, the ANSIRH activist group found at least 60 abortion plotlines or mentions in television shows between January and December 2022 in 52 distinct programs — more than any other year on record. This represents a significant increase over 2021, which saw 47 plotlines mainstreaming the execution of children in the womb.

“Half (50%) of these plotlines occurred on dramas (including eight foreign dramas), with abortion plotlines on comedies (19%), medical dramas (11%), and reality television (7%) contributing as well,” said the report.

The report noted, “Several of these plotlines included compounding barriers, like portraying a character who needs to travel across state lines for abortion care while also raising the money to pay for the abortion, negotiating time off work, and arranging for childcare.”

Herold expressed disappointment that shows continue to allegedly “perpetuate tropes about doctors as saviors and showcasing ‘exceptional’ instances in which abortions may occur, such as ectopic pregnancies and fetal anomalies, instead of more typical abortion circumstances, such as a parent struggling to make ends meet.”

ANSIRH would evidently prefer more television characters killing their children on account of financial rather than health concerns “to reflect the reality of abortion patients in the U.S..”

The report also decries what it regarded as an overrepresentation of white and wealthy women getting abortions: 58% of those depicted obtaining abortions in 2022 were allegedly “white cisgender women.”

Noting that black women “make up nearly one-third of the abortion patient population” — having claimed the lives of an estimated 20 million black babies in this fashion since 1960 — Herold would prefer to see them afforded greater representation in Hollywood agitprop.

What Herold found “most disappointing” was that on television, “the vast majority (80%) of characters who faces barriers to abortion care were white and portrayed as middle class (45%) or wealth (35%), a distinct departure from real life in which the majority of patients who face barriers to abortion care identify as people of color and are living at or below the Federal Poverty Line.”

Herold concluded, “We hope these shows and others continue to build on these depictions by giving main characters abortion plotlines instead of only guest actors and working to reflect the reality of abortion patients in the U.S.”

Herold, an advocate for taxpayer-funded abortions, explained to the leftist publication 19th News what impact pro-abortion propaganda on television can have: “Television and film help people make sense of the world,” she said. “TV and film can really address and challenge a lot of misinformation to give audiences a glimpse into who gets abortion and what that experience is really like.”

“Over the past five years in particular, every year we have seen an increase in abortion plotlines,” she said. “There’s this desire, especially from creators and writers and showrunners, to say, ‘You know — TV can change the hearts and minds of America.'”

“So having someone there can put a little seed in people’s mind,” added Herold.