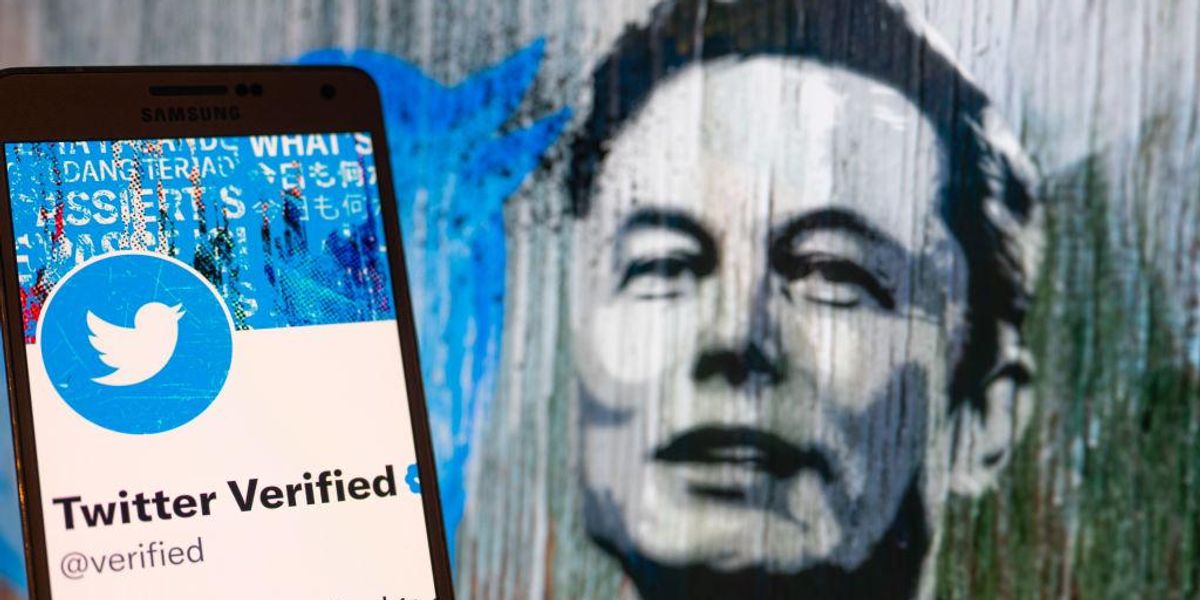 Elon Musk proclaimed that he would step down as Twitter CEO if the users of the popular social media platform demanded his removal.

Musk conducted a new poll at 6:20 p.m. on Sunday, asking his more than 122 million followers if he should abdicate his leadership role on Twitter.

Musk tweeted, “Should I step down as head of Twitter? I will abide by the results of this poll.”

At the time of publication, nearly 5 million Twitter users voted in Musk’s poll. Approximately 58% called for Musk to step down versus roughly 42% who wanted him to retain his Twitter CEO duties.

u201cShould I step down as head of Twitter? I will abide by the results of this poll.u201d

A Twitter account suspected that Musk “already has the new CEO picked out.” The user hypothesized, “Elon will retire to being Chairman of the Board and Tweeter.”

Musk replied, “No one wants the job who can actually keep Twitter alive. There is no successor.”

Fridman tweeted, “Fun suggestion @elonmusk: Let me run Twitter for a bit. No salary. All in. Focus on great engineering and increasing the amount of love in the world. Just offering my help in the unlikely case it’s useful.”

Musk replied, “You must like pain a lot. One catch: you have to invest your life savings in Twitter and it has been in the fast lane to bankruptcy since May. Still want the job?”

Despite the conditions, Fridman still wanted the job, and vowed to “turn it around.”

There have been multiple controversies and eye-opening events since Musk acquired the social media network.

Musk spent part of his Sunday watching the World Cup final between France and Argentina with Jared Kushner – the son-in-law of former President Donald Trump.

Tesla car battery ‘spontaneously’ bursts into flames on California highway, firefighters need 6,000 gallons to put it out
It’s Groundhog Day – and Punxsutawney Phil has given us his weather prediction
Three emergency workers fired over inadequate care given to Tyre Nichols
Louisiana man caught on ‘gruesome’ video sexually abusing a neighbor’s pit bull, police say
CNN Slams Left-Pleasing ‘He Gets Us’ Ads for Jesus As a…Right-Wing Conspiracy?