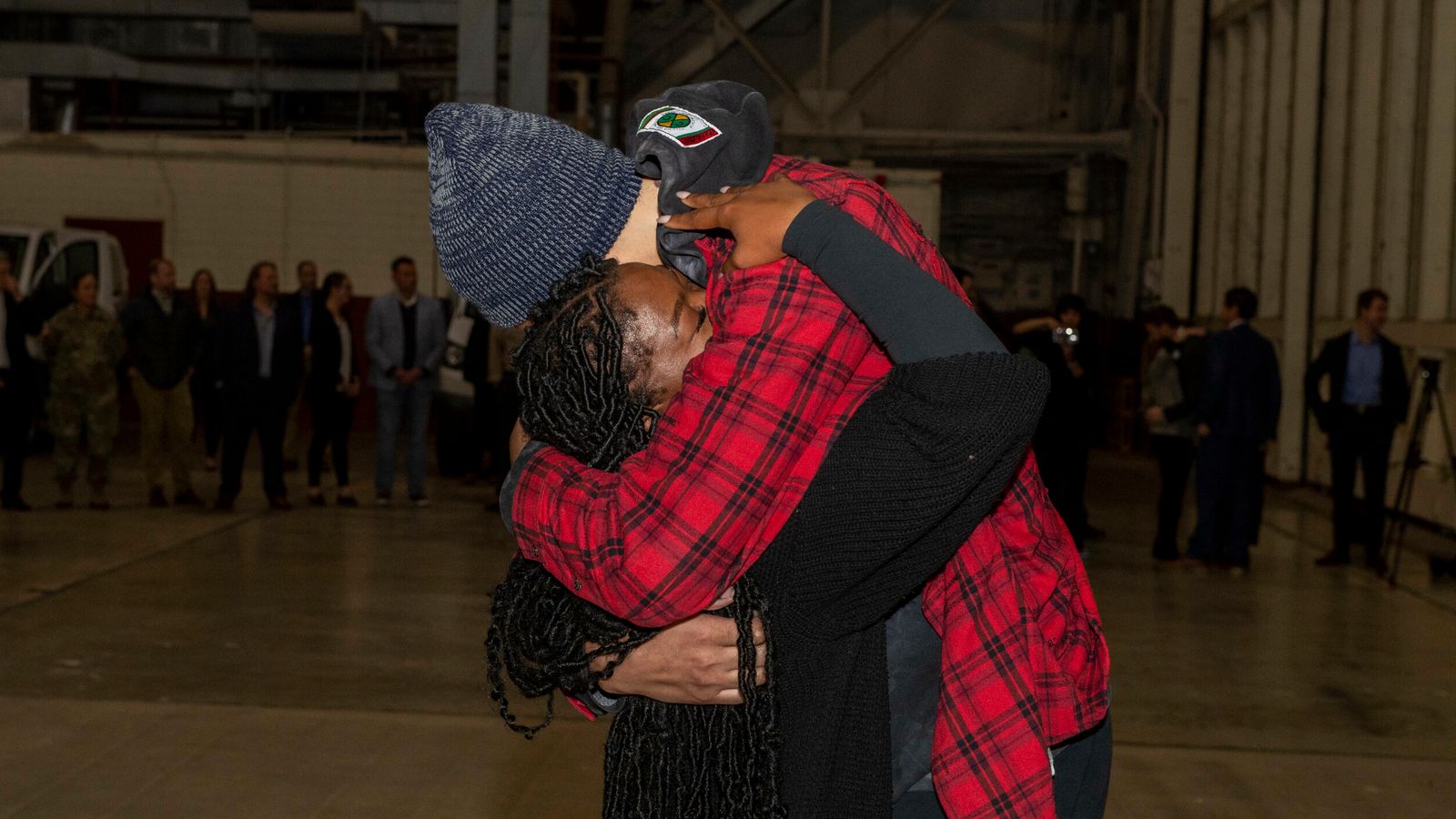 US basketball star Brittney Griner has been released from a medical centre in Texas and made her first public comments following her release from a Russian penal colony.

Griner, who was released in a prisoner swap for convicted Russian arms dealer Viktor Bout, stayed at the Brooke Army Medical Center in Texas for eight days after she arrived back on US soil, according to CNN.

In a post on Instagram, the 32-year-old said she intends to return to basketball and play in the Women’s National Basketball Association (WNBA) season.

She said: “It feels so good to be home! The last 10 months have been a battle at every turn dug deep to keep my faith and it was the love from so many of you that helped keep me going…

“I also want to make one thing very clear: I intend to play basketball for the WNBA’s Phoenix Mercury this season.”

The all-star centre with Phoenix Mercury was detained at a Moscow airport in February when customs agents said they found vape canisters containing cannabis oil in her luggage.

She pleaded guilty at her trial saying she used the cartridges to relieve pain from sports injuries and was sentenced to nine years in prison.

In November, her legal team said she was transferred to one of Russia’s most notorious penal colonies, where former inmates have described torture, harsh beatings and slave labour conditions. 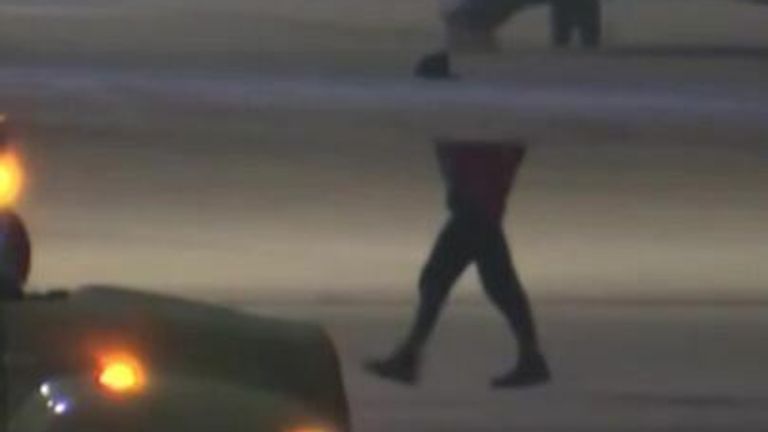 Brittney Griner arrives back in US

The Olympic gold medal-winner returned to the US last week and was reunited with her family members, including her wife Cherelle.

In her statement, Griner also said she would use her platform to help bring other Americans home from Russia, including former US marine Paul Whelan, who is serving a 16-year sentence in a Russian penal colony.

Griner’s detention caused further friction between Moscow and Washington, as the US government argued that she was wrongfully detained.

It was widely condemned by campaigners, including former NBA star Dennis Rodman, who said he was planning to fly to Russia in a bid to free the US basketball player.

Griner was exchanged for Bout, who is known as the “Merchant of Death”, and was one of the world’s most notorious arms dealers, selling weaponry to rogue states, rebel groups and murderous warlords in Africa, Asia, and South America.

NY Times Smears Scientist on Front Page for Daring to Defend Gas Stoves
Venture capital for Black entrepreneurs plummeted 45% in 2022, data shows
It’s Groundhog Day – and Punxsutawney Phil has given us his weather prediction
AOC Is Right About Something… And It Should Terrify You
Sarah Huckabee Sanders To Deliver GOP State Of The Union Rebuttal