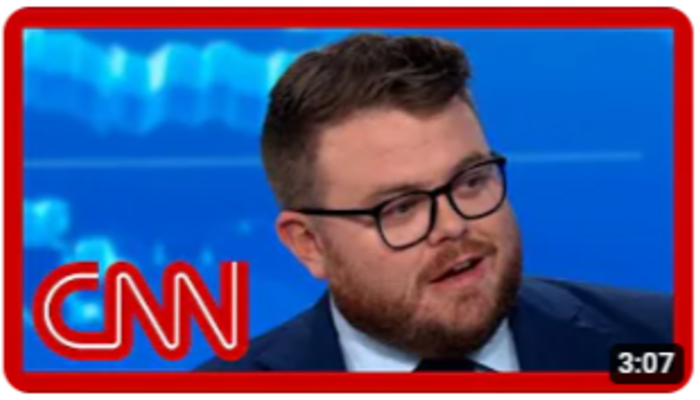 Back in the early days of 2021, former First Lady Michelle Obama led the charge that Twitter and other social-media giants needed to permanently ban then-President Donald Trump. Twitter’s leftists scrambled to do as she asked.

Not to mention that one conservative after another was either suspended, banned or shadow-banned over the years. All of this has come tumbling out into very public view in recent days thanks to Twitter’s new owner, the redoubtable Elon Musk.

And there was not a peep of outrage from this interesting collection of left-wing journalists who suddenly are outspokenly outraged that – gasp! – they themselves have suffered a version of the fate Mrs. Obama was recommending for then-President Trump in 2021 and that had been regularly dished to a collection of conservatives.

My NewsBusters colleagues Rich Noyes and Curtis Houck have captured the outrage from the left here and here.

Rich opened his report this way:

CNN and MSNBC are pouncing on Twitter’s suspension of several liberal journalists, but those same cable news giants had about 15 times less interest in evidence of the same platform’s suspensions, blacklists and shadow banning aimed at conservatives when the so-called Twitter Files were released two weeks ago.

Curtis noted the uproar this way:

On Friday, ABC’s Good Morning America and NBC’s Today were in a state of anger, shock and sadness over a number of their fellow leftist propagandists being suspended from Twitter late Thursday over what new boss Elon Musk insisted was a violation of the company’s doxxing policies and sharing information about his movements.

The liberal journos in question include those from, among others, CNN, The New York Times and The Washington Post. 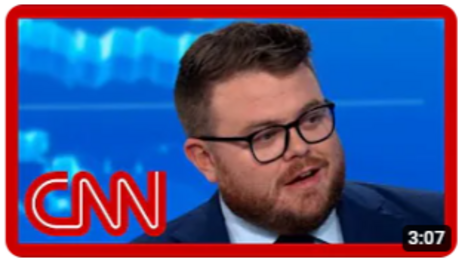 “The impulsive and unjustified suspension of a number of reporters, including (CNN’s) Donie O’Sullivan, is concerning, but not surprising. Twitter’s increasing instability and volatility should be of incredible concern for everyone who uses the platform. We have asked Twitter for an explanation, and we will reevaluate our relationship based on that response.”

I am, like Elon Musk, a free speech fundamentalist. But it is vastly amusing to see the outrage over these suspensions knowing that when the banned and/or suspended were Donald Trump and a raft of conservatives these people — CNN included — were silent, or pleased that “misinformation” was suppressed.

Now that the Twitter files have been released, when it comes to these suddenly outraged liberal journalists there is still not a peep of criticism for Michelle Obama demanding that Trump be silenced. Where, pray tell, is an outraged Donie O’Sullivan’s outrage with Mrs. Obama? As Rush Limbaugh used to say, in terms of CNN outrage at Mrs. Obama there is “zip, zero, nada.”

Which is to say, what we have here is the classic liberal double standard – rules for thee but not for me. It’s ok to silence Trump and conservatives, but how dare Elon Musk silence them.

The fact here is the American Left has an instinctive totalitarian mindset. These are the people who demand college campuses block conservative speakers. These are the employees of publisher Simon and Schuster who demanded — thankfully, unsuccessfully — that the book publisher refuse to publish former Vice President Mike Pence’s memoirs.  This is exactly the mindset that was on display when New York Times Opinion page editor James Bennet was forced out of his job for the sin of publishing an OpEd by Arkansas Republican Senator Tom Cotton that called for then-President Trump to send troops to put down the endless stream of 2020 riots in American cities in response to the death of George Floyd.

Make no mistake. What is on display here with the outraged reaction of these liberal journalists at their suspension, but their silence at the Trump Twitter ban and the suspension of conservatives, is hypocrisy on parade.