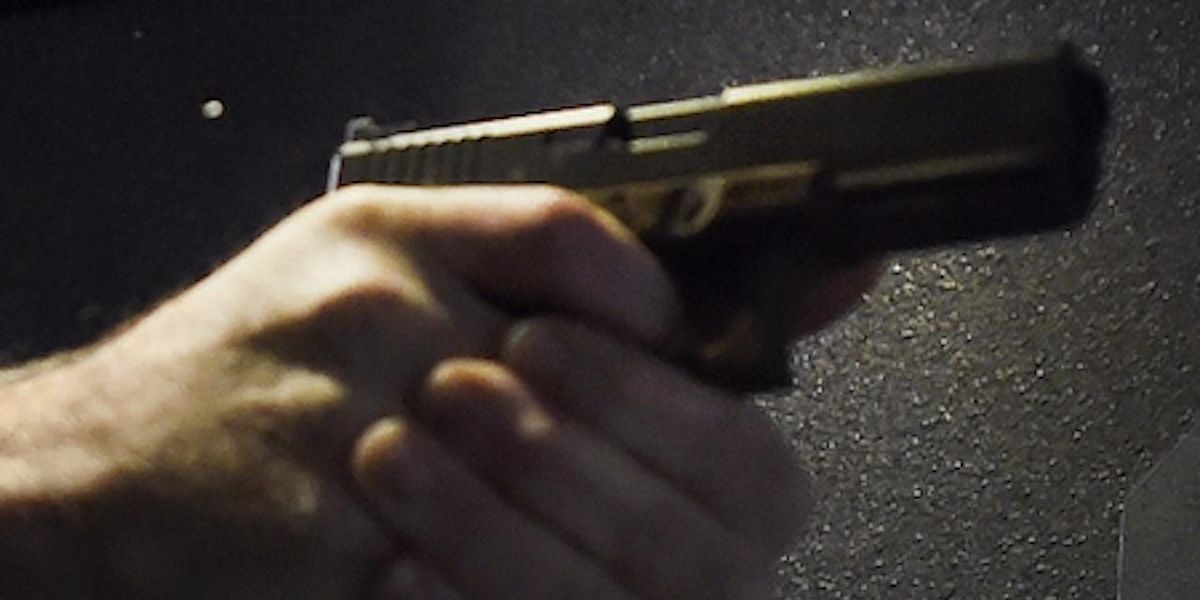 An alleged would-be carjacker got the tables violently turned on him in Manhattan last week, as the individual the suspect approached turned out to be a federal Drug Enforcement Agency veteran who wasn’t having a bit of it.

The DEA agent had finished a shift and was in his government-issued Jeep at a red light at 14th Street and Ninth Avenue just after midnight Dec. 9 when Zachary Bell approached, authorities told the New York Post.

“Get the f*** out of the car,” Bell, 32, screamed at the agent, the paper said, citing a criminal complaint filed in Manhattan Federal Court.

Prosecutors said Bell then reached toward his waistband as if he had a gun, the Post reported.

But the agent — who’s been with the DEA for seven years and is assigned to the New York Drug Enforcement Task Force, the paper said — flipped the script in hurry.

The agent activated the vehicle’s police lights, pulled out his gun, hit Bell in the face, tackled him to the ground, handcuffed him, and called police, the Post said, citing court papers.

The paper added that the agent sometimes does undercover work and was not publicly identified. The DEA considers agents on duty even when traveling to and from the job, the Post noted.

Authorities said responding officers found a gravity knife on Bell, who was charged with attempted carjacking and assaulting a federal officer, the paper said.

Bell — who works at Hudson Yards and lives in Maplewood, New Jersey — has never been convicted of a crime, the Post said.

Ariel Werner, the attorney for Bell, said during a bail hearing last week that Bell was taken to a hospital and suffered “severe” facial injuries that require surgery, the paper said.

Werner added to the judge that the prosecutor described to her surveillance video of the incident showing Bell approaching the driver-side door of Jeep and waving his arms before walking after the car, the Post reported.

“I think that we will come to find that this was a misunderstanding with very severe consequences,” Werner said, according the paper.

“Based on what I have learned so far, I do not believe that the complaint is an accurate statement of what occurred,” Werner also said without elaboration, the Post reported.

Bell was released Tuesday on a $30,000 bond, and as a condition of his release must undergo drug testing, refrain from alcohol, and travel only in New York and New Jersey, the paper said, citing court documents.

Biden to Send Ukraine ANOTHER $2.2 Billion in Military Aid – Including Long-Range Missiles: Reuters
Diversity Day: Journos Lobby for Minority Chief of Staff, Cops Having ‘Comfort’ With Violence
Peloton losses narrow as subscription revenue again outpaces equipment sales
FedEx is laying off 10% of its officers and directors amid cooling demand
White Privilege Virtue-Signaling Scarborough: I Wouldn’t Have Been Beaten Like Tyre