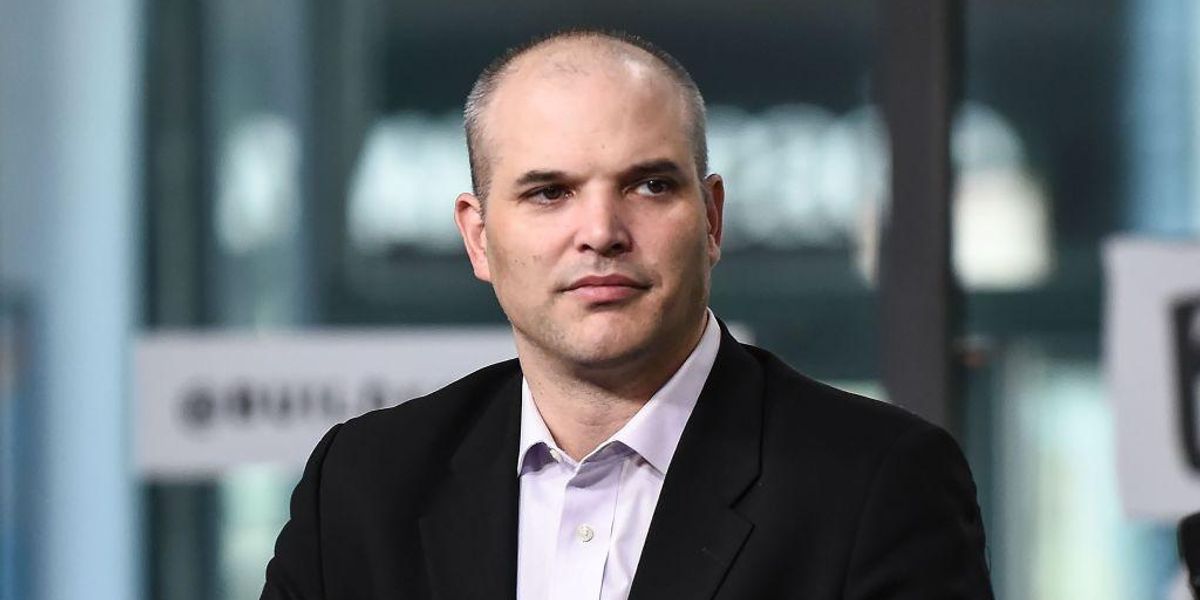 In a new report exposing the activity at Twitter prior to Elon Musk’s acquisition of the platform, Matt Taibbi discussed the FBI’s communications with the social media company.

“Twitter’s contact with the FBI was constant and pervasive, as if it were a subsidiary,” Taibbi tweeted. “Between January 2020 and November 2022, there were over 150 emails between the FBI and former Twitter Trust and Safety chief Yoel Roth,” he added.

“Some are mundane, like San Francisco agent Elvis Chan wishing Roth a Happy New Year along with a reminder to attend ‘our quarterly call next week.’ Others are requests for information into Twitter users related to active investigations,” Taibbi wrote. “But a surprisingly high number are requests by the FBI for Twitter to take action on election misinformation, even involving joke tweets from low-follower accounts.”

u201c6. But a surprisingly high number are requests by the FBI for Twitter to take action on election misinformation, even involving joke tweets from low-follower accounts.u201d

Taibbi posted screenshots of emails in which the FBI flagged certain accounts for Twitter, suggesting that the accounts may have run afoul of the company’s terms of service.

One of the accounts, @ClaireFosterPHD, had satirically claimed to be a ballot counter, tweeting comments like, “If you’re not wearing a mask, I am not counting your vote” and “for every negative comment on this post I’m adding another vote for the democrats.”

The other account had tweeted, “Americans, Vote today. Democrats you vote Wednesday 9th.”

u201c16. u201cAnyone who cannot discern obvious satire from reality has no place making decisions for others or working for the feds,u201d said @ClaireFosterPHD, when told about the flagging.u201d