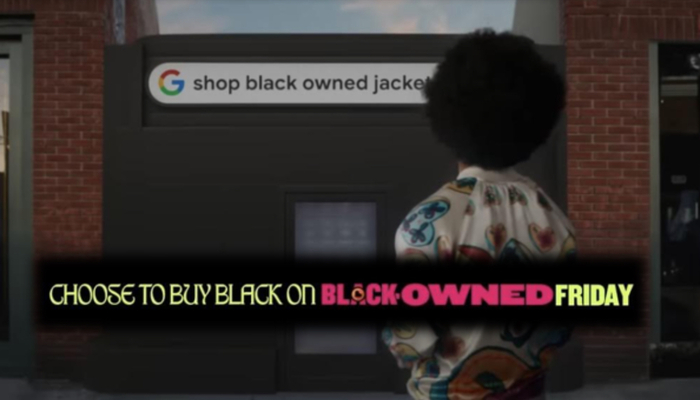 Google joined forces with a rapper to produce a video telling Americans to buy everything from “black-owned” businesses, effectively objectifying minorities. 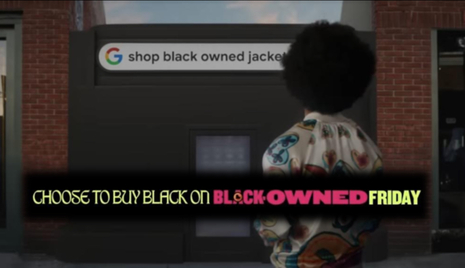 LBRY CEO Jeremy Kauffman tweeted December 15, “Google has launched a new campaign called ‘Buy Black’ that encourages people to shop based on the race of the store owner.” He added, “Stores in search and map results will be given icons indicating the race of the owner to make this easier.” [Emphasis added.]

Kauffman was referring to Google partnering with rapper Ludacris in November to produce a single and video “Buying All Black.” It was meant to encourage people to buy specifically from businesses whose owners happen to have dark skin. The video showed Ludacris and Flo Milli finding black-owned businesses through Google searches, a part of the “Black-owned Friday” campaign prior to major shopping day Black Friday.

What happened to Martin Luther King Jr.’s dream of being judged not “by the color of their skin but by the content of their character”? Apparently Google is pushing consumers to judge which businesses they should go to based by the color of the owner’s skin, rather than by the quality of the products and/or services they’re selling. Imagine the (perfectly justified) outrage if someone said to “buy all white.”

The video, posted by Google on its YouTube platform, begins with the message, “Look for the badge to find black-owned products,” showing an orange heart icon. “Time to buy black!” Ludacris shouts. “But not just today. Nah, every day. Choose black 24/7, 365.” The rapper seemed to have no problem advising people to shop purely based on a person’s skin color.

Google’s video ended by saying, “Choose to buy black on Black-Owned Friday.” The Friday then flipped to “Everyday.” The Google search “black owned shops” flashed across the screen and then dozens of businesses’ icons were displayed, presumably the black-owned businesses Google was encouraging people to shop from.

Google says “Buy Black.” All right. If people want to be in the spirit of buying black, then here’s a list of books that are good based on merit, due to their promotion of conservative values, that we’d recommend: Basic Economics: A Citizen’s Guide to the Economy and other books by Thomas Sowell, More Liberty Means Less Government: Our Founders Knew This Well and other books by Walter Williams, Narrative of the Life of Frederick Douglass by Frederick Douglass, My Grandfather’s Son: A Memoir by Clarence Thomas, America the Beautiful: Rediscovering What Made This Nation Great by Ben Carson, Liberalism Or How To Turn Good Men Into Whiners by Burgess Owens, Blacklash: How Obama and the Left Are Driving Americans to the Government Plantation by Deneen Borelli, Quiet Strength by Tony Dungy, and The Story of Slavery by Booker T. Washington.